Here's to the Winners of 'Wild West' Contest -- Everyone of You

The votes for "The 'Wild West' of Ireland: You Won't Forget Your First Time' are the culmination of our 24-day exploration of the glories of travel in Ireland's rugged western counties.  Our panel of five… Hosted by the Minister for Foreign Affairs and Trade, Charlie… Helena Molony was born in 1883- 1967 she was born at No 8, Coles Lane  just off Henry Street  in the centre of Dublin. Her father was Michael Molony, and her mother Catherine McGrath. They owned and operated a… 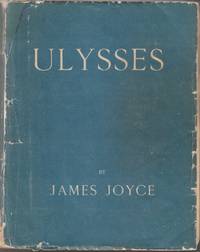 From Paradise to Gotham ... Historical Novelists and the Irish-American Story 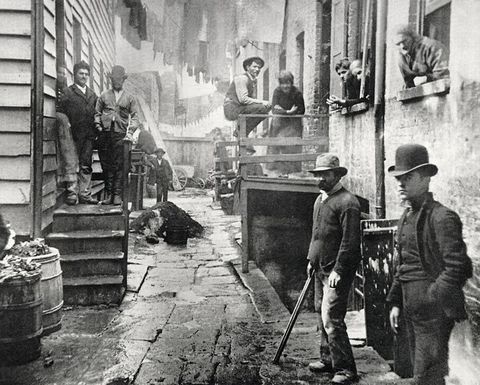 New York looms large in the history of the Irish. For the Irish-American -- particularly the 19th century Irish-American -- New York City was, in almost every way possible, the gateway city of America. Vast, foreign, dangerous, the city consumed migrants and emigrants alike. Decade after decade the people…