LUAIN -- On August 15, 1909, the Ancient Order of Hibernians dedicated a monument to victims of the Great Hunger at Grosse Ile, in Quebec, Canada. More than 60 years had passed since more than 5,000 Irish men, women, and children had perished on the island, which served as a… 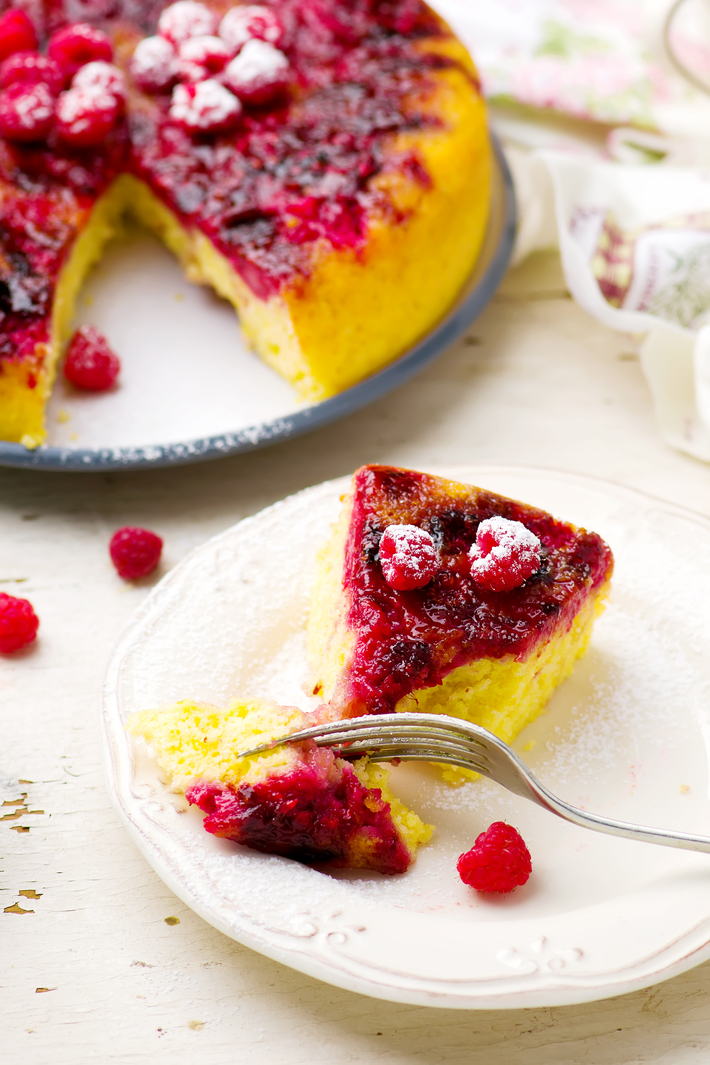 This cornmeal cake is currently my go-to summer dessert. The original recipe suggested a fruit and wine syrupy topping, but it also works deliciously as an upside-down cake with summer berries on the bottom. Serve it for at teatime with whipped cream, a dollop of tangy crème fraiche, or a scoop…

Admin The Ballymahon Barracks Attack: Arming the Boys of Longford

Seán Connolly and Leo Carter pushed a table into the corner of the upstairs bedroom of the Lloyd family in Ballymahon, Co. Longford. Carter, who stood 6’ 3”, jumped on the table and began to hack at the roof with an ax. It was just past midnight in the early morning hours of August 20, 1920. Connolly and Carter were part of a group of Irish…

This Week in the History of the Irish: August 7 - August 13 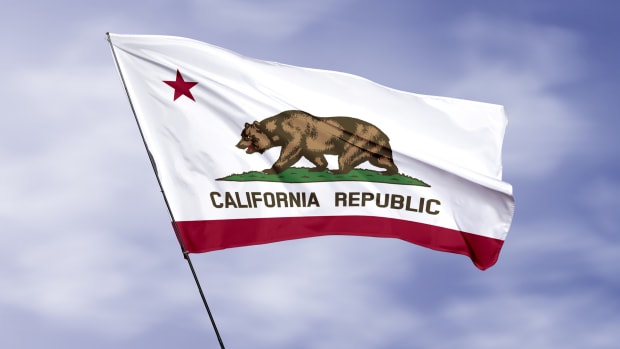 The Bear Flag Revolt, was from June to July in1846. American settlers in California rebelled against the Mexican government and proclaimed California an independent republic.  After the Bear Flag  was raised, the U.S. military began to occupy California. In… 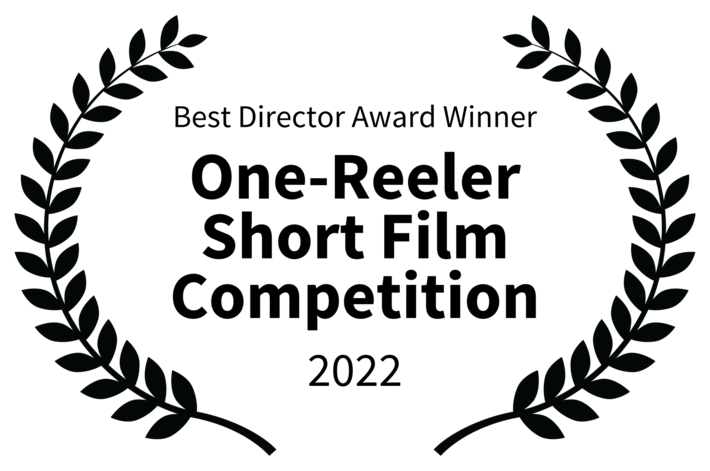 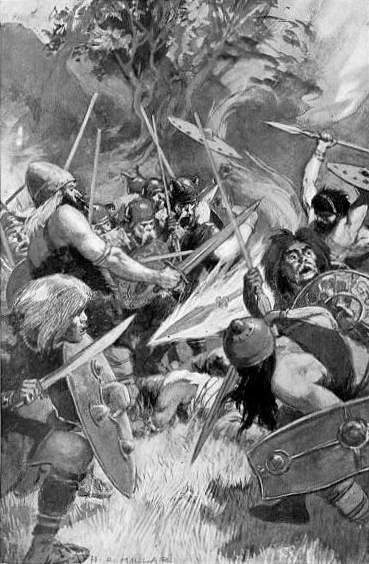 Welcome to August a significant month in Irish history. Here are a few examples, August 1 is the ancient feast of Lugnasad – the Gaelic festival marking the beginning of the harvest. Begun by the De Danann god, Lugh, in honor of his foster-mother Tailtiu, it included religious ceremonies, athletic contests, feasting and matchmaking. The…

This Week in the History of the Irish: July 31 - August 6

LUAIN -- On Aug. 1, 1915, the funeral of Fenian Jeremiah O'Donovan Rossa was held before a huge crowd at Glasnevin Cemetery in Dublin. Rossa's body had been returned from New York where he died June 30. He had been exiled by the British…

MÁIRT -- On July 26, 1739, George Clinton, soldier, first governor of New York, and vice president of the United States was born in Little Britain, N.Y., of Irish Protestant parents. Clinton served in his father's New York state militia unit during the French and Indian War before…

Your comment has been approved! Thank you for sharing your thoughts with The New York Times community. DPQuinn | New JerseyA step forward in this morass and immoral catastrophe is at least th…

An Irish-Italian Life in USA, Ireland, Rome and Milan.

MÁIRT -- On July 12, 1691, the Jacobite army in Ireland fought the forces of William of Orange at the Battle of Aughrim. Although the battle of the Boyne fought a year earlier is seen by many today as decisive, the Jacobite army was still a grave threat to…

Seán Culhane stood across the street from the Cork & County Club Hotel, an Anglo-Irish social club in Cork City. Culhane, the Intelligence Officer, Cork 1 Brigade of the Irish Volunteers, was watching the door, waiting for a sign from his informer, waiter Ned “Bally” Fitzgerald. It was a little after 10 PM on that warm July 17, 1920 evening when…

Our programs are made possible, in part, by charitable gifts, and other pro-bono support.  We have worked with Fractured Atlas since 2014 to secure and process donations/grants for ArtsPRUnlimited, Inc.
https://fundraising.fracturedatlas.org/arts-prunlimited-inc/general_support

This Week in the History of the Irish: July 3 - July 9 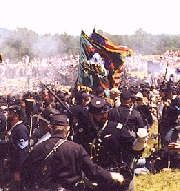 , Pennsylvania, as the sun rose behind the men the Colonel Dennis…

LUAIN -- On June 27, 1862, the Irish 9th Massachusetts Infantry regiment of the Union Army was heavily engaged at the battle of Gaines Mill, Virginia, during McClellan's Peninsula Campaign. Put into an exposed, forward position near the bridge over Powhite Creek, the regiment sustained heavy…