LUAIN -- On June 20, 1763, one of the most famous revolutionary leaders in Irish history, Theobald Wolfe Tone, was born at 44 Stafford St., now called Wolfe Tone St., in Dublin. Tone was educated at Trinity College, Dublin, and called to the bar,…

, war correspondent, was born near New Lexington, Ohio. MacGahon's father was a native of County Derry. Januarius was an excellent student and became a teacher and then moved to St. Louis and was hired as a newspaper…

CÉADAOIN -- On June 1, 1866, the Fenian Brotherhood undertook the most famous action of its history: the invasion of Canada. Mexican and… 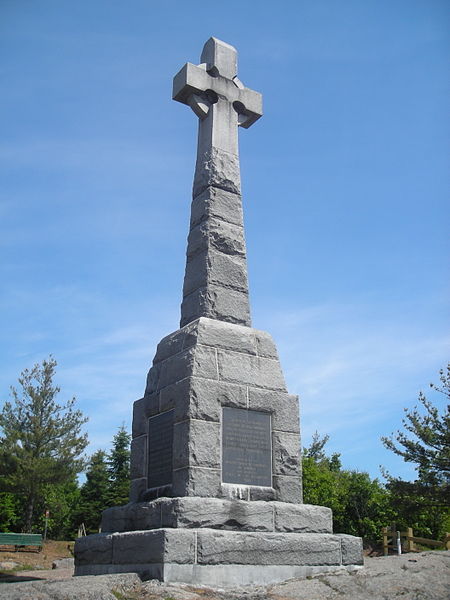 DOMHNAIGH -- On May 15, 1847, Syria, the first ship to arrive during what Quebecois would call the 'Summer of Sorrow,' landed at the Canadian quarantine station in the St. Lawrence River, just north of Quebec. The French had called that… 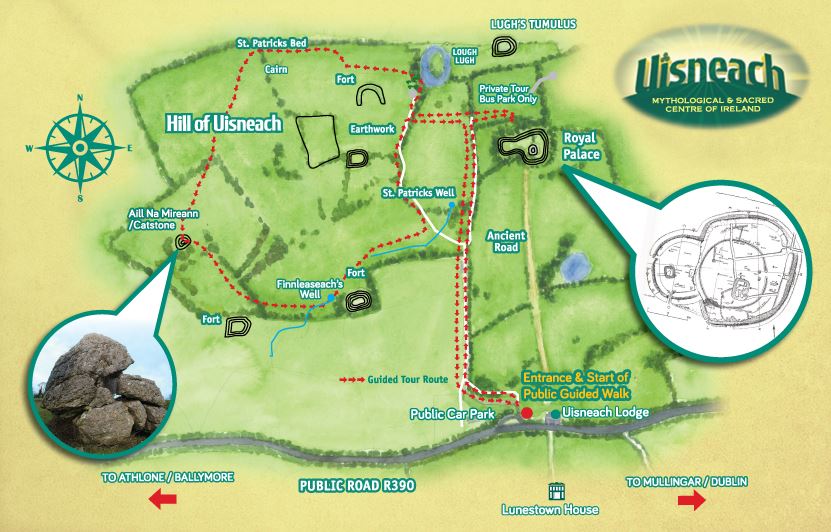 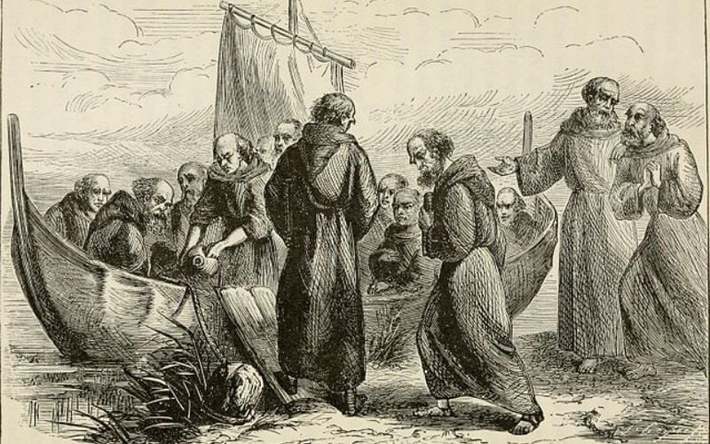 One of the myriad of exceptional qualities that we Irish are blessed with is our ability to drop everything and sail out into the unknown completely unafraid. We have the uncanny ability to travel to the furthest reaches and, as they say, ‘become more native than the natives themselves.’ This ability has… 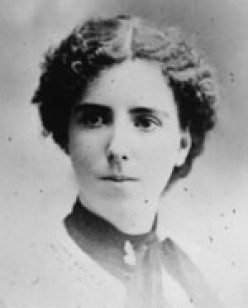 On April 11, 1878, a baby girl was born to Edward and Catherine Daly in Limerick. They named her Kathleen; she was the third daughter in a family of nine girls and one boy. The boy, Edward junior (Ned), was born in 1890, five months after the death of his father, and his 12-year old sister helped raise her… 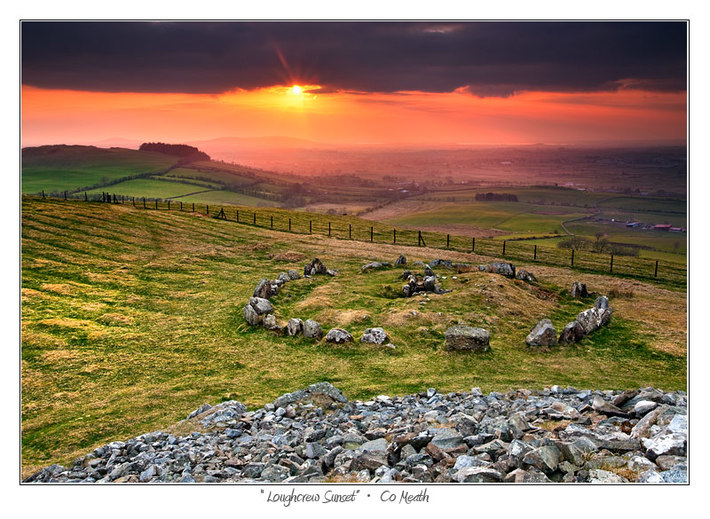 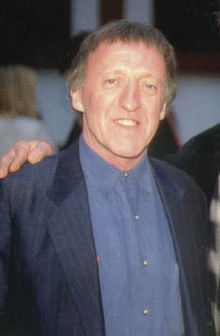 CÉADAOIN -- On March 16, 1828, Patrick Cleburne, one of the finest generals produced by either side during America's long, bloody civil war was born at Bride Park Cottage in Ovens Township, Co. Cork, just outside Cork City. Robert E. Lee would one day say of…

DOMHNAIGH -- On March 6, 1831, Philip Sheridan, one of the greatest Union generals in the American Civil War, was born. We know he was the son of Irish immigrants, but his place of birth is uncertain, with Albany, New York;… 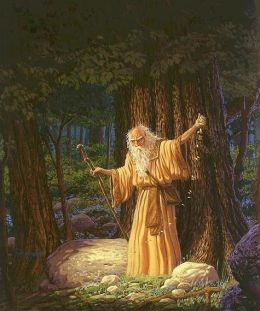 DOMHNAIGH -- On February 13, 1782, Dillon's regiment of the Irish Brigade of France helped capture St. Kitts from the British during the American Revolution. Earlier, Dillon's… 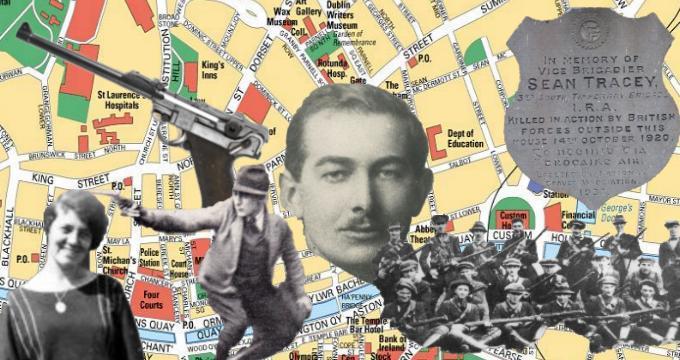