This Week in the History of the Irish: October 24 - October 31 Heritage Partner Bulmer Hobson, 'The Most Dangerous Man in Ireland' 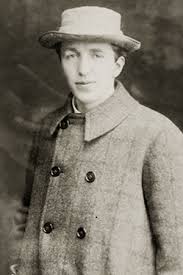 Bulmer Hobson did not enjoy iconic status in the Irish history books, nor did he enjoy any real recognition in the Free State Government -- he has in fact, quite literally been confined to the margins of Irish history. Yet on all aspects of early 20th century Ireland, Hobson's name can be found in all the footnotes. He… 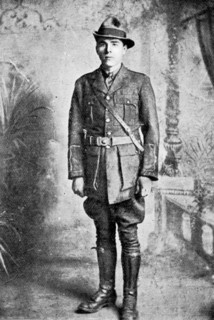 Irish Volunteer, athlete and poet Pat Keating (pictured) of Comeragh, according to younger sister Lena, "had a simple and homely manner that endeared him to all ... and was a great favourite wherever he went."

My father, George Lennon, related an incident in which he and Pat

"were walking along a…