-The following article will give many facts and details of this extraordinary woman, who, without much formal education, rose to the top of the most higher echelons of power in a Political Institution, in an era when women were supposed to be ‘seen but not heard’..She lived for fifty years after the execution of her husband Thomas Clarke for his… 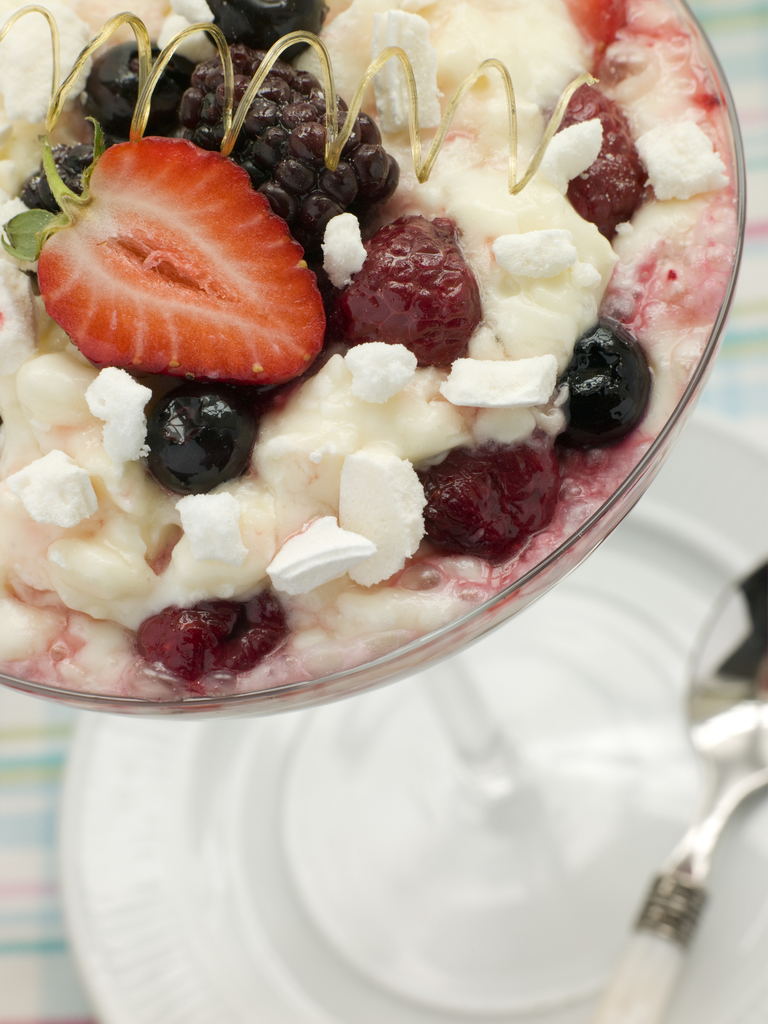 Eton Mess is an easy-to-assemble classic summer dish with a rather inelegant name. Said to have originated at Eton College during its annual cricket game against the students of Harrow School, it was first…

I have decided to announce my current project, The Kennedy Assassination Encyclopedia, and join…

The Curragh, County Kildare, Ireland – It was one of the most iconic battles in American history. On June 25, 1876, the charismatic General George Armstrong Custer (left) and almost six hundred troops of the 7th U.S. Cavalry rode into the Little Big Horn Valley determined to strike at a Sioux and Cheyenne encampment… 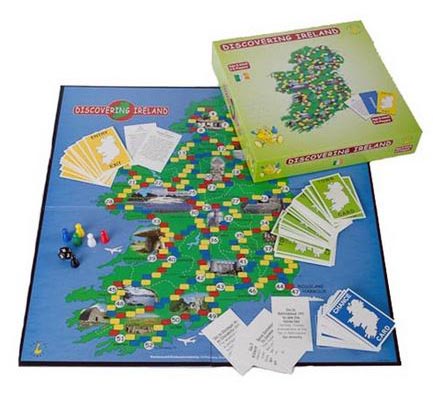 This week's HOT DEALS at Totally Irish Gifts on

Need to keep the kids busy this summer? School holidays are fast…

LUAIN-- On June 27, 1862, the Irish 9th Massachusetts Infantry regiment of the Union Army was heavily engaged at the battle of Gaines Mill, Virginia, during McClellan's Peninsula Campaign. Put into an exposed, forward position near the bridge over Powhite Creek, the regiment sustained heavy casualties while delaying the… On our vacation in Ireland in June 2015 we took the boat trip out to Spike Island in Cobh harbor in Co. Cork. Cobh is famous as last port of call of the Titanic. Spike Island is most often mentioned in Irish history as a place where many Irish political prisoners were held over the years. Cobh was a major port… 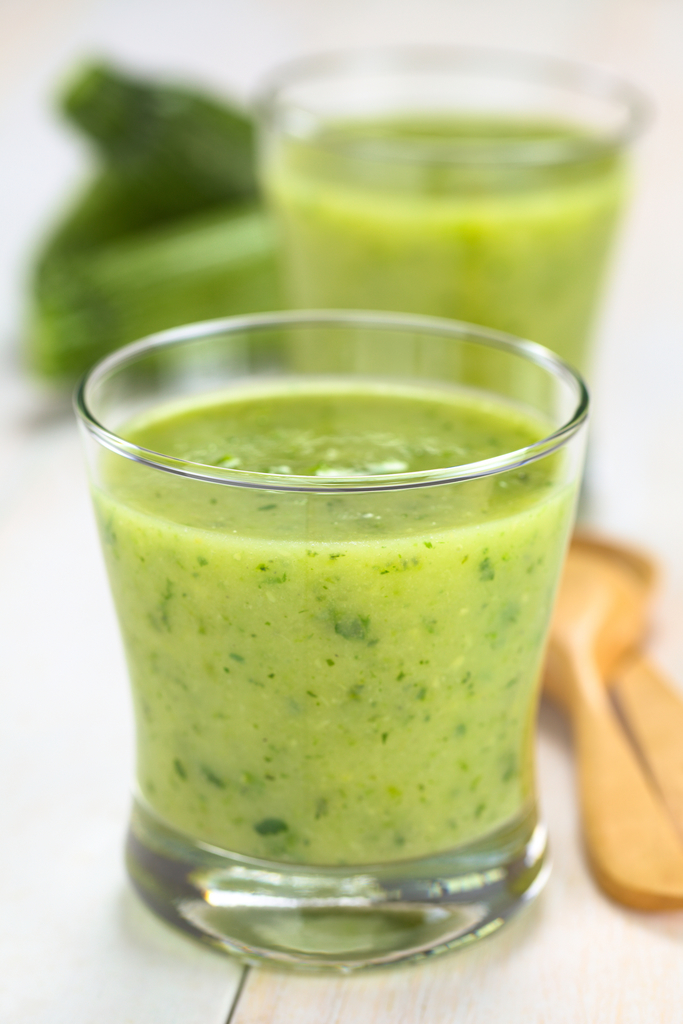 Now that it’s officially summer, access to fresh vegetables is limitless. Zucchini, peas, and carrots are some of the most popular and, coincidentally, some of the best ingredients for summer soups, both hot and cold. This zucchini soup is not only colorful and delicious, it’s also very trendy served chilled in… Toby is a beautiful chestnut Bavarian warmblood gelding.  He came into our lives four years ago. His previous owner thought he had kissing spine, a terminal condition, and he was going to the factory. My daughter…

LUAIN -- On June 20, 1763, one of the most famous revolutionary leaders in Irish history, Theobald Wolfe Tone, was born at 44 Stafford St., now called Wolfe Tone St., in Dublin. Tone was educated at Trinity College, Dublin, and called to the bar, but he never practiced law. Entering politics instead, Tone, along with Napper…

James Connolly said of "Big" Jim Larkin, his colleague in the labour movement: "We have amongst us a man of genius, of splendid vitality, great in his conceptions, magnificent in his courage." George Bernard Shaw described him as "the greatest Irishman since Parnell."

Hot Off the Grill for Dad’s Day 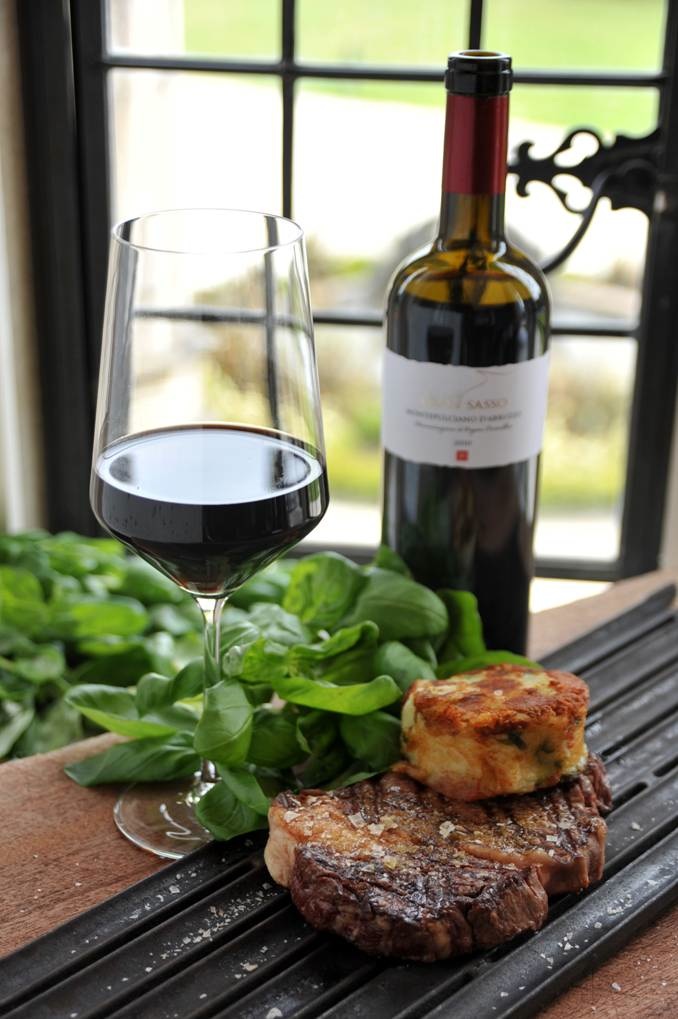 Grilling season is officially here, and when it comes to cooking up something special for Dad, a juicy steak, some delicious potato cakes, and an Irish-inspired steak sauce are just the ticket. A full-bodied red wine or a glass of cold beer complete the picture! You’ll find more delicious recipes like this in my “Flavors of…

, war correspondent, was born near New Lexington, Ohio. MacGahon's father was a native of County Derry. Januarius was an excellent student and became a teacher and then moved…

Taken Into an Irish Confidence

This Irish vignette has stayed with me throughout the years, the way poignant moments tend to do. It was only a moment, really, yet even at the time I could have told you of its impact; there was something about sitting in Seamus O’Flaherty’s porch on the coast road in Inverin that made me think I’d truly arrived in…

Here Come the Strawberries -- Shortcake In a Jar! 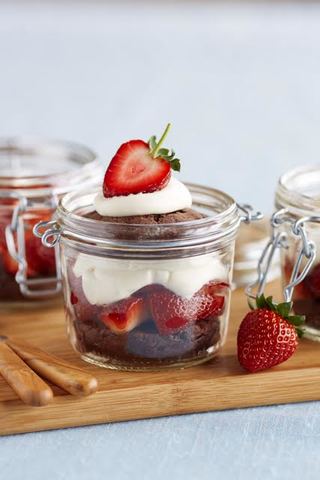 While I traveled through Ireland a few weeks ago, I noticed the first signs of strawberry season emerge, with roadside stands popping up in places like Kilkenny and east Cork (transported, no doubt, from Wexford, where strawberries grow in great abundance). The “season” is officially here in the U.S., too, with the…