A lesson on hard work.
To the left of our house in Urker was a wilderness covered with boulders, and thorny gorse bushes. It was no more than a quarter acre, but to me, at seven years old it looked like a vast, forbidding jungle. It… 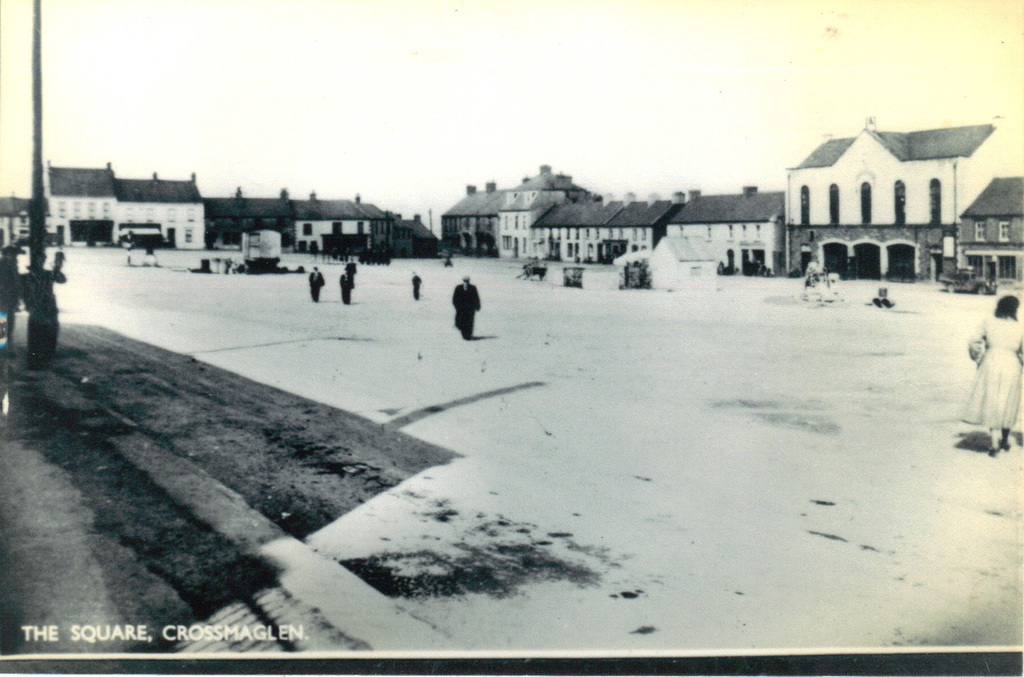 Thanks for all of the inspiration Mal.

"Whatever you do, Don't die with Regrets."

The Rhythm of Time.

This was written in a prison cell by a fellow Irishman, kindred spirit, poet, soldier and a far braver man than I. Bobby Sands, adhering to the ancient Brehon Law of fasting, died while on hunger strike in Long Kesh prison camp for his political beliefs on 5/5/’81.

The Rhythm of Time

There’s an inner thing in every man do you know this thing my friend?

It has withstood the blows of a million years and will do so to the end.

It was born when time did not exist and… 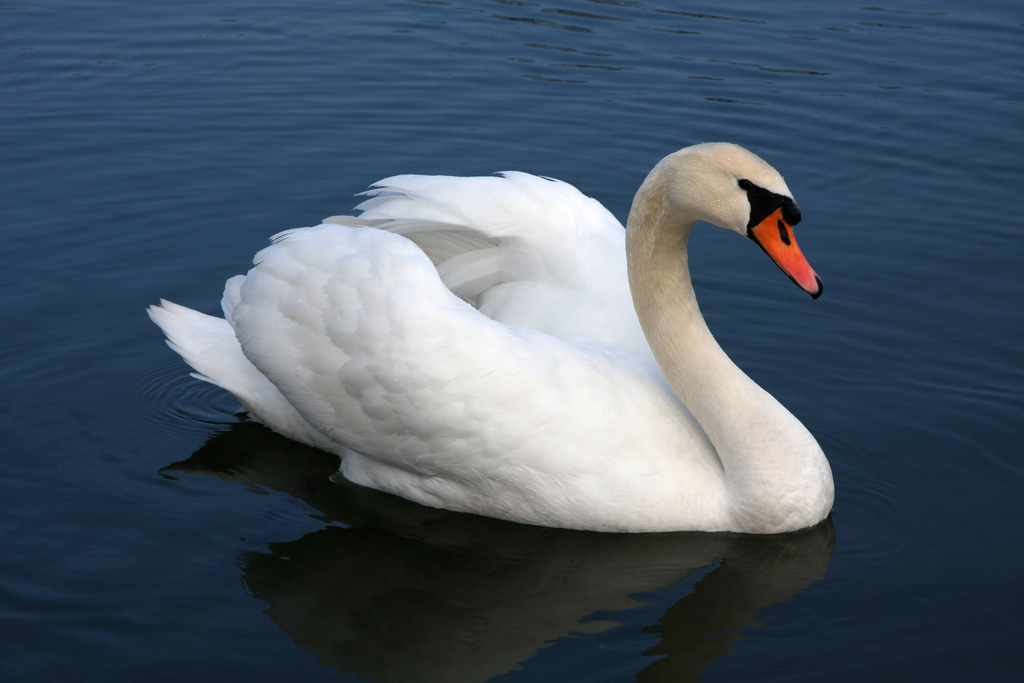 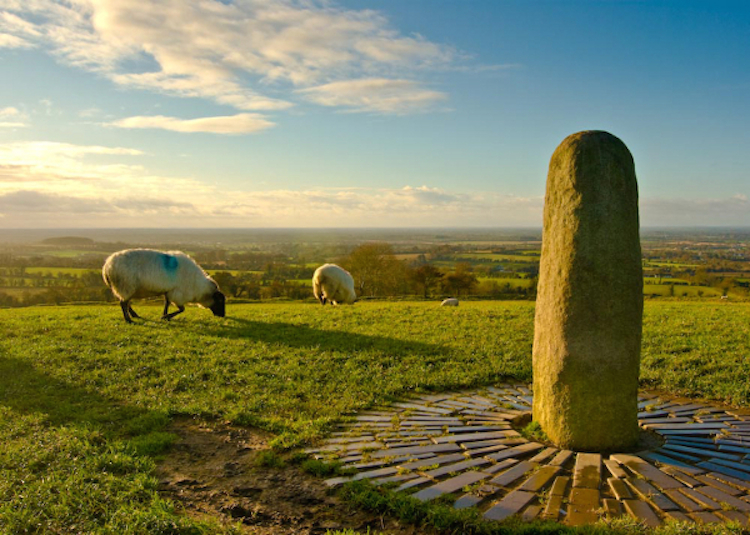