The Battle of Hampton Roads, often referred to as either the Battle of the Monitor and Merrimack (or Virginia) or the Battle of Ironclads, was the most noted and arguably most important naval battle of the American Civil War from the standpoint of the development of navies. It was fought March 8–9, 1862, in Hampton…

Agnes Mary Clerke: From Skibbereen to the Moon. 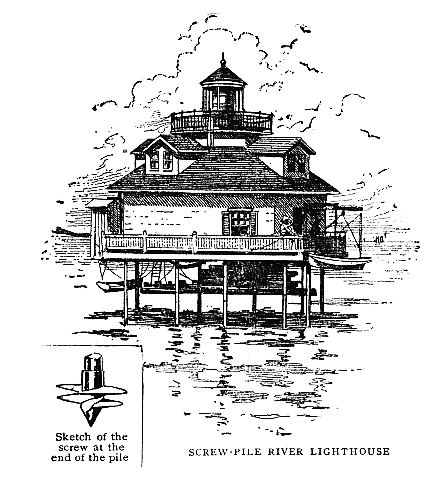 In 1798, influenced by the American and French revolutions, the Irish people, unable and unwilling to endure oppressive British rule any longer, once again answered the call to arms and rose up in armed defiance. Led by Dublin-born Theobald Wolfe Tone, this event became known as the ‘Rebellion of ’98.’ During this…

The Irishman Who Graces The 'Orange Fiver' 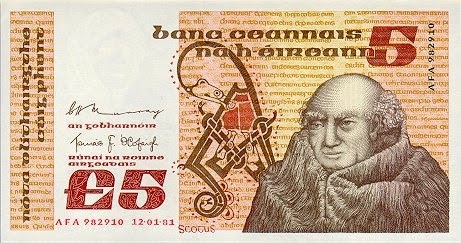 If you look closely at the portrait on the front face of the old Irish 5-pound note, known colloquially as the ‘orange’ fiver, you will observe a rather austere looking gentleman, gazing. soft eyed, toward some point off in the distance. His taciturn mien does not divulge much about him at first glance, but on closer inspection…

The Inca civilization arose from the highlands of Peru sometime in the early 13th century. Unfortunately, their last stronghold was conquered by the Spanish in 1572. From 1438 to 1533, they used a variety of methods that included conquest and peaceful assimilation to incorporate a large portion of western South America,… I was thrilled to hear that long departed Brendan Behan, one of my fellow Irish storytellers, has finally been resurrected. “Brendan at the Chelsea Hotel,” a new play about his time in NYC has recently opened off Broadway to tumultuous reviews and much ribaldry, women chasin’ and bar hoppin’. Behan, a rebel, carouser, drinkin’ man’s drinkin’ man, racounteur and above all a writer, taught us that you can be both a fighter and a writer.

I have here in my possession a letter written to… 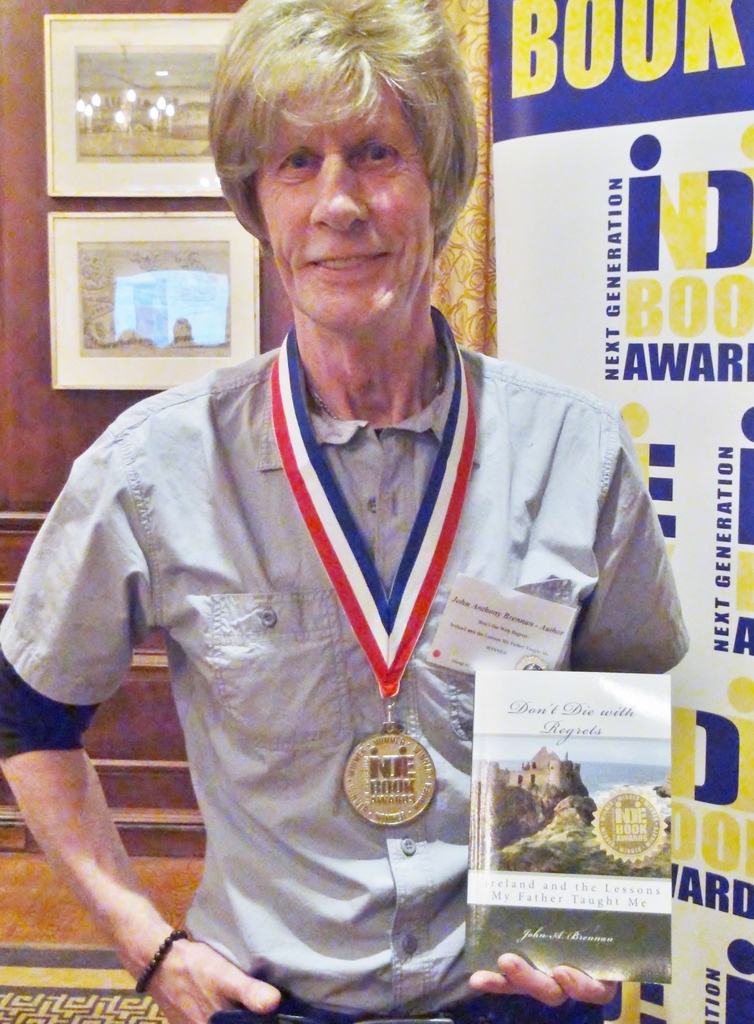 'Don't Die With Regrets: Ireland and the Lessons my Father Taught me.'

Winner of the 2015 Next Generation Indie Book Awards. 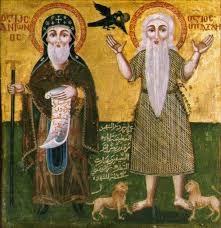 In an article posted in November of 2014, I spoke briefly about the connection between the Egyptian, Coptic desert monks and Celtic Ireland and Britain. After further research I discovered that it is indeed a fascinating story and an important part of our…

'The Impasse': A Short Story Set in 5th Century Ireland Europe, in the middle of the 5th century A.D., was in darkness and fear was dominant. The Master (the druid) sensed fundamental change. The Roman legions were advancing rapidly and had already crossed the Rhine. A new religion was upon him and his people. One day I watched my father from high up in the branches of the old Rowan tree that grew close to our house. He was walking down the creamery road, his brown felt hat pushed back on… 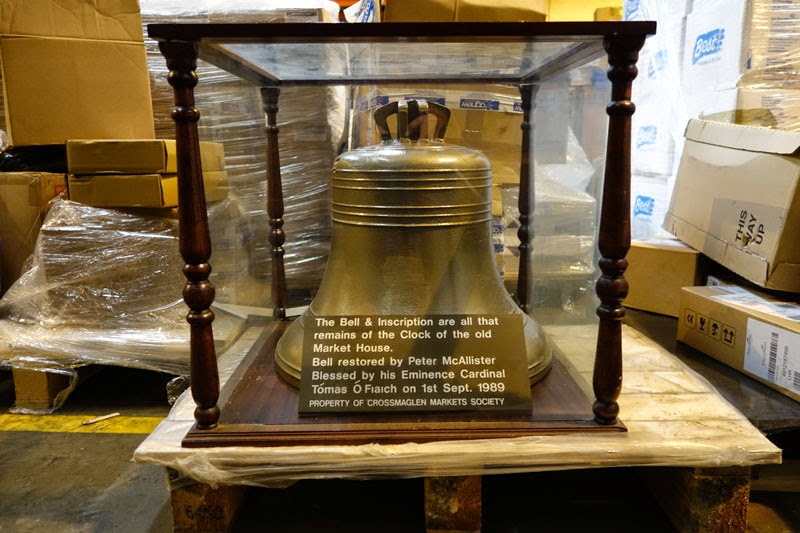 "She is not dead, she doth sleep.

'tis death is dead. Weep not for Ellen."

(Apologies to PB Shelley for the name change.)

"Sure, God help them, the poor crathurs." was her oft used expression. 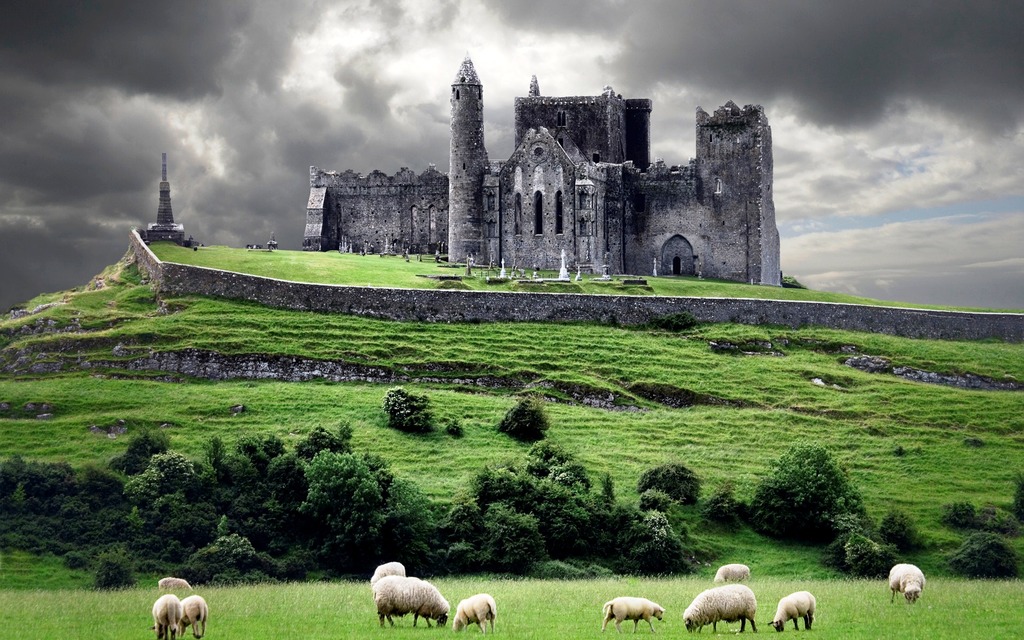 The Norman Invasion of Ireland. (An excerpt from the award winning book "Don't Die With Regrets.")

Malachy Brennan, my father, was a descendant of one of two clans who arrived in Ireland approximately two thousand five hundred years ago, after separating from the larger wave of an amalgam of migrating Celts. Once in Ireland, they divided into four septs. Mal, as he became fondly…