Thanks, Michael. Propaganda is the device used to persuade us that other people are not as 'human' as we are. Most people want peace; most people want a reasonably good life to bring up their children and families free of pain and poverty; most people are exactly like us and want what we want. There is more that unites humanity than divides it, but unfortunately this is not as obvious to most people as it should be.

Bring on the Crisps and Crumbles Last week we officially welcomed the first full day of autumn, so you know what that means — crisps, crumbles, and pies made with apples, with fall’s favorite fruit. From a culinary standpoint, there’s little difference in an apple crisp and an apple crumble except for the topping, either an oat-based streusel or one… CÉADAOIN -- On Sept. 21, 1827, Michael Corcoran (right), a brigadier general in the Federal Army during America's Civil War, was born in Carrowkeel, County Sligo. Corcoran served as a policeman in the Royal Irish Constabulary but resigned during the Great… 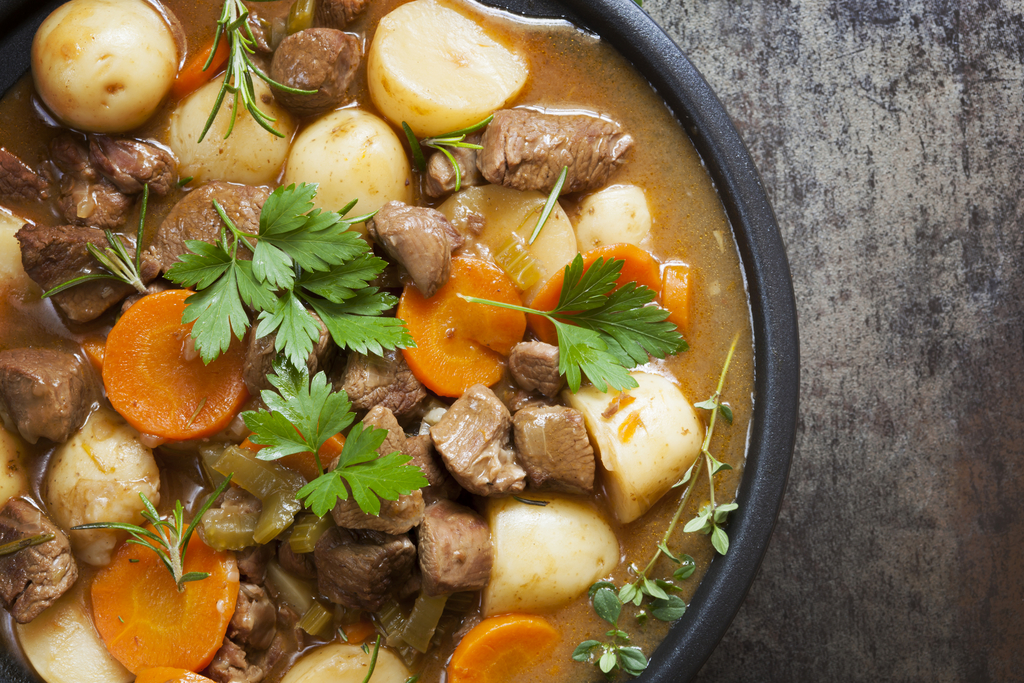 Next Saturday marks one of the most celebrated days on the Irish calendar, the day the optimists call “Halfway to St. Patrick’s Day.” It’s a great excuse for a trip to an Irish pub, or at least a good reason to serve some foods with the name “Irish” in them — you know the ones: Irish Stew, Irish Soda Bread, Irish Cream…

Nothing But Old Glory - Remembering 9-11

New York picks up the pieces

Barbara [Vic's wife] works at Baruch College -- a not quite completed $320 million complex right across from the 69th. They forgot to install a flagpole so I go over and to get American Flags -- to hang in the windows of her office and one for the 2nd Floor of the 69th -- for all to see as they climb up to the second floor.…

The families of the missing arrive at the Armory

Garryowen and Glory from NYC,…

Garryowen and Glory from NYC,

MÁIRT -- On September 13, 1803, John Barry (left), of Ballysampson, Co.Wexford, considered by many to be the 'Father of the U.S. Navy,' died in Philadelphia. At a young age, Barry went to sea as a fisherman; by age 20, he had a master's licensee. He emigrated to…