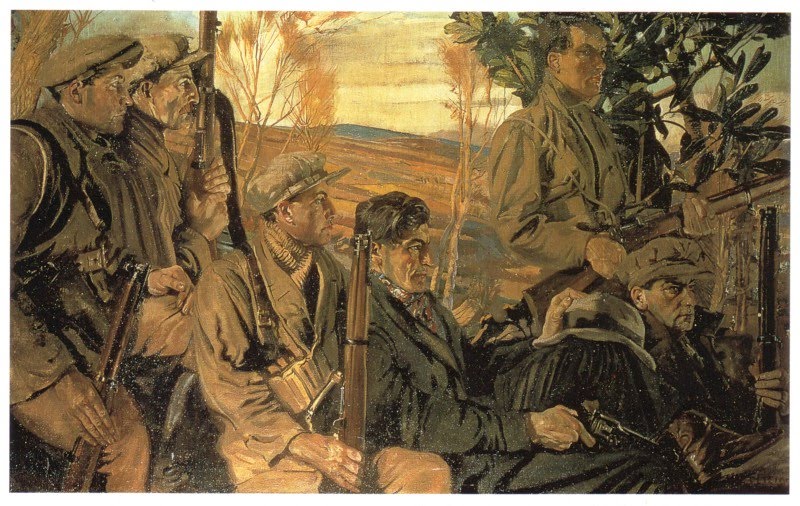 Totally Irish Gifts is delighted to be shortlisted for the 2016 OPTIMISE Fund!

We here at Totally Irish Gifts are asking the Irish Diaspora worldwide to vote for our small Irish company.

“Securing this opportunity would help our company improve our digital… Patrick Gallagher was born in Derrintogher, County Mayo, Ireland on February 2, 1944. At the age of 18, Patrick immigrated to the United States for the promise of a new life, one filled with opportunity. He quickly started on the immigrant dream: studying law while working in real estate, even getting involved in local politics… Winfield Scott is well known as the hero of the Mexican War and as the over all commander of Federal forces during the beginning of the Civil War. Few have heard much about his experiences in the War of 1812, however. One…

Heritage Partner Irish Gifts for the Dad(s) In Your Life

DOMHNAIGH -- On May 22, 1805, Young Irelander Michael Doheny (right) was born in Fethard, Co. Tipperary. Doheny joined O'Connell's Repeal Association in the 1830s and wrote for the Young Irelanders' publication, The Nation, under the name Eiranach. He fled to the United States in 1848, along with James… 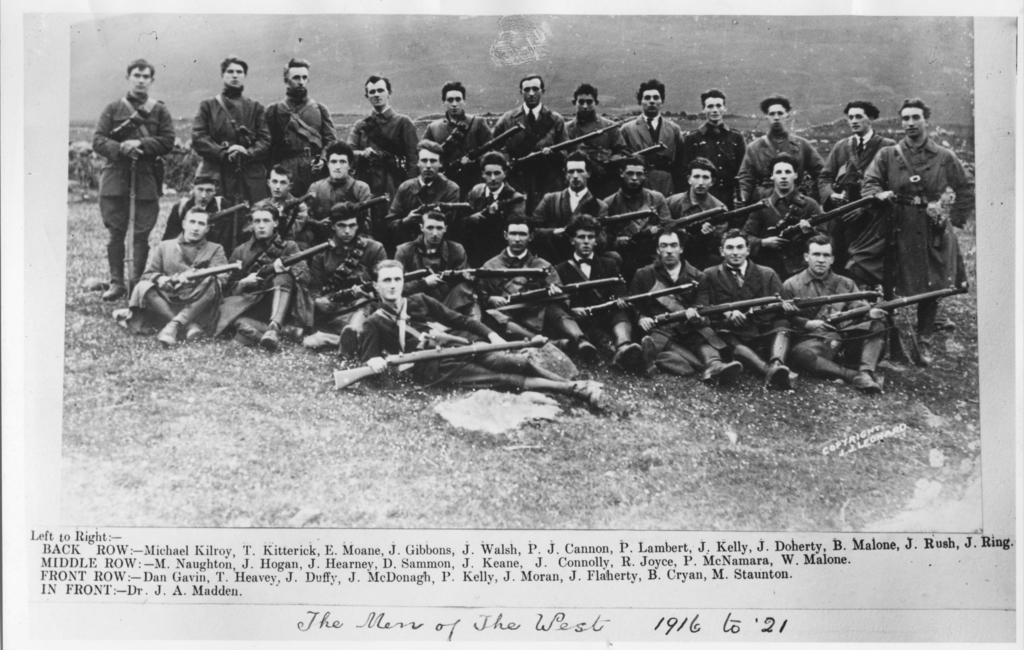 In the early part of the Irish War of Independence there had not been any major ambushes of Crown forces in County Mayo, unlike several other counties, notably County Cork. However, in May 1921, the Irish Volunteers began to escalate their attacks there. First, on May 3rd, Tom… 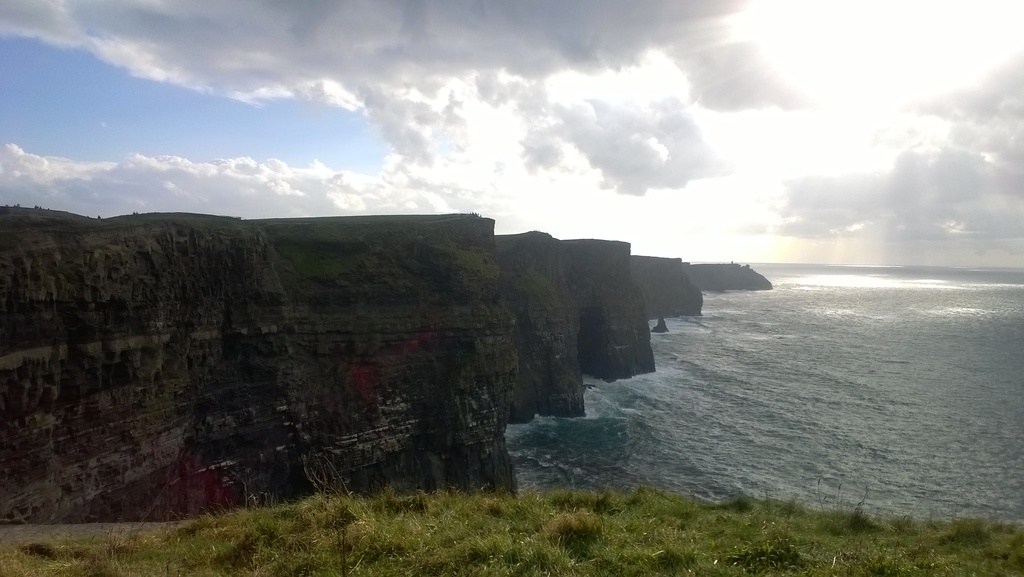 DOMHNAIGH -- On May 15, 1847, The Syria, the first ship to arrive during what Quebecois would call the 'Summer of Sorrow,' landed at the Canadian quarantine station in the St. Lawrence River, just north of Quebec. The French had called that island 'Grosse Ile,' but since 1847 many have called it…

That Old Irish Mother of Mine

Mom, who lost her own mother at an early age, was burdened with… 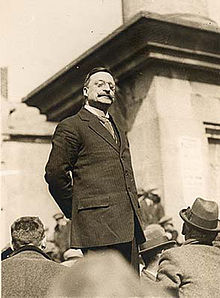 A controversial figure from a very early age in Irish politics and journalism, Arthur Griffith has been noted by some source’s in history, as a man who courted controversy.  While he was a great orator, and not a monarchist himself, he struggled to get people to embrace his concept of a dual – monarchy, to allow Ireland…

DOMHNAIGH -- On May 8, 1857, William Brown, of Foxford, Co. Mayo, an Admiral in the Argentine navy, died in Buenos Aires. Brown first came to the New World as a boy, when his family immigrated to the United States in 1786. He later went to sea on a merchant ship. Pressed into the…