Help With Bid to Honor Mayo-Born Marine Via Navy Ship

Our Goal: A US Navy Ship To Be Named For Cpl. Patrick 'Bob' Gallagher USMC, NC

We write to tell you about our most recent achievements with regards to having the U.S. Navy name a ship in honor of Cpl. Patrick "Bob" Gallagher! It has been a busy month indeed.…

Boy, we had us a whopping week of celebrations. There isn't a child in the country who can't now recite the Proclamation, nor an adult that cannot name everyone who fought in the GPO in 1916. We can all quote Yeats and Pearse, Connolly and Casement. We can sing songs that weren't sung in a century, and we can recite thumping… 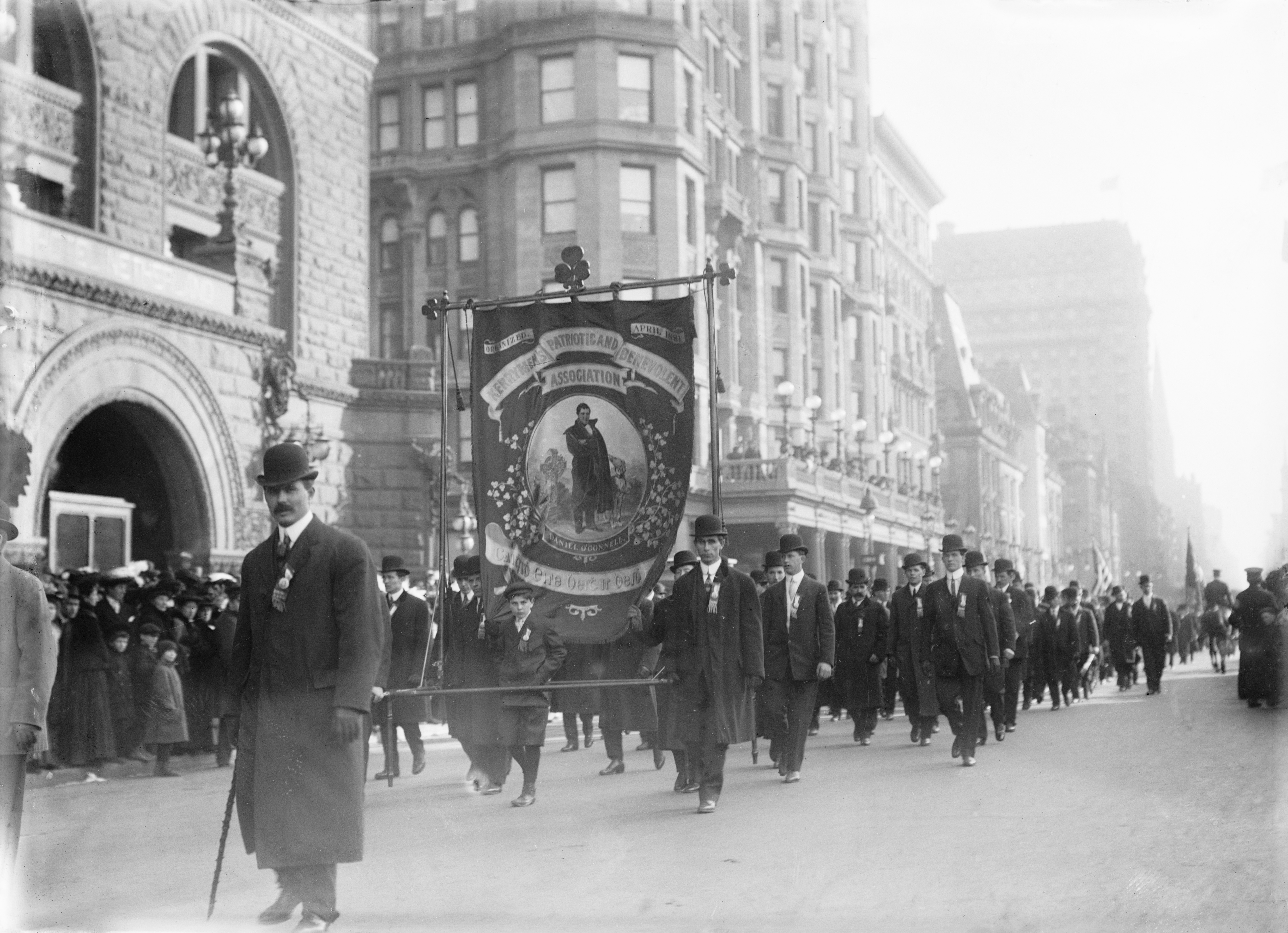