It is estimated that Irish punters gamble over €6 billion a year (equivalent to €14 million per day), with over 3 percent of Irish adults gambling online regularly, and 12 percent visiting bookmakers every week. While the industry is perhaps lagging behind some other English-speaking and European countries, there is no question, there has been some considerable growth in the past decade, given that annual amounts gambled by Irish people was only €1.6 billion 10 years ago.

This massive surge in spending has forced major gambling brands all over the world to turn their attention specially to the Irish gambling market.  But despite its apparent prevalence, the shape of land and online gambling in the Emerald Isle is largely unknown to many, including its residents.

The Gaming and Lotteries Act of 1956 was the main document governing Irish gambling till the year 2015. While some of its details seemed out-of-step with the current world of gambling, a lot of the original legislation remained key, though amendments were made. A review of the law occurred in 2010, following criticism that they were growing increasingly dated (one article referred to a maximum stake of 6d and a maximum prize of 10 shillings) and that they were leaving ‘all or nothing’ regulation up to local authorities (either accepting all forms, or banning it completely).

The regulation of online gambling first registered on Irish statute books under the Horses and Greyhound Racing Act of 2001, which allowed Irish players to place wagers with online bookmakers based outside the country. 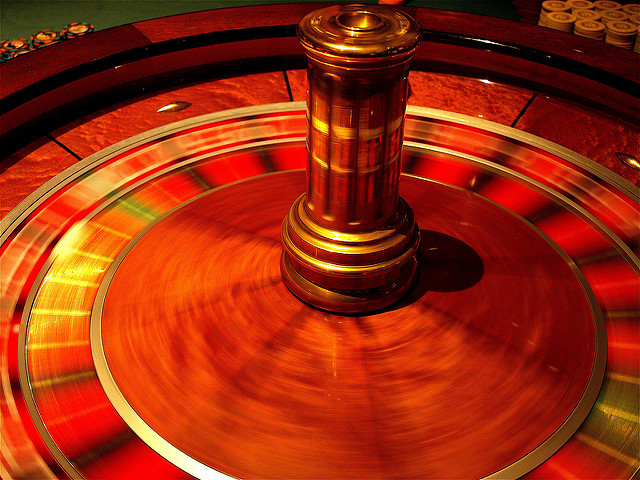 Then in 2015, Irish President Michael Higgins, on 15 March, signed into law the Betting (Amendment) Act. The law was conceived in response to the outdated Betting Act 1931 which also failed to address and account for the explosion of online gambling like the Gaming and Lotteries Act of 1956. The Betting Act 2015 now dictates all Irish gambling regulation including between Irish residents and foreign operators.

Poker is a very popular game in Ireland – indeed, the 'Paddy Power Irish Open' is one of the biggest poker tournaments of its kind in the world. The popularity of the game has made the transition into online poker rooms, where Irish players enjoy poker games.

Bingo is another hugely popular game, with approximately 44 percent of the adult population playing regularly.

In terms of sports betting, horse racing has a long history and a tremendous following in Ireland, thanks in no small part to the betting culture surrounding it. The Irish government takes a particular interest in its popularity and regulation, due to the taxes and levies that are generated from them. As far as traditional sports go, hurling and Gaelic football are both popular.

For centuries, the sport known to English-speakers today as Gaelic football was called ‘Caid’ -- it wasn’t referred to under its new moniker until the late 19th century when the Gaelic Athletic Association (GAA) established a playing code for the sport. Played between two teams of 15 players, the objective is to score by kicking or striking the spherical ball over or under the opposing team’s crossbar; one point is scored for the former, three for the latter.

In terms of match attendance, it is certainly the most popular sport in Ireland, but it is only in the past decade that there has been a noticeable growth in the popularity of Gaelic football betting. The main reason for this is down to the exciting options that Gaelic football betting markets can offer players that like spread betting – the high point totals accumulated in matches make it perfect for this.

The Future of Gambling in Ireland

The future of gambling online in Ireland looks bright following the passing of the Betting Act 2015, with many seeing it as a growing industry. One study anticipated that, now that it is properly regulated, online gambling in Ireland could be worth €7.5 billion to the economy by 2020. The popularity of sports betting – in particular horse and greyhound racing – and bingo shows no sign of waning, and so long as Ireland continues along its current course of updating its gambling laws, the phrase ‘the luck of the Irish’ will continue to be put to the test.