On  the 5th. of November 1605 an event took place in the heart of London, that if successful would have forever changed the political and economic future of Ireland, the… 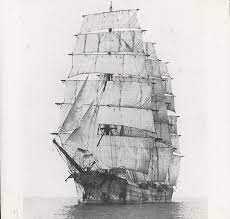 The following story tells of a seminal event that took place in Ireland during the latter half of the first century A.D., and which set in motion a chain of events that would influence and forever change the political and economic landscapes of Ireland, Britain and Scotland. The event involved three kings, who together with…

The scythe was invented in about 500 BC and first appeared in Europe during the 12th and 13th centuries. It was used mostly for mowing hay, and replaced the sickle for reaping crops by the 16th century as it was more efficient. As a farming tool, it remained in use for many years, even after the…