A religious man, who was raised as a Methodist, has been described as someone who was strongly committed to the Christian faith. He always encouraged the progress of science as a way to know more about God:

"One way to learn the mind of the Creator is to study His creation. We must pay God the compliment of studying His work of art and this should apply to all realms of human thought. A refusal to use our intelligence honestly is an act of contempt for Him who gave us that intelligence."

The epiphany descended upon this man as he pondered Albert Einstein’s theory of relativity. He grasped the importance of the theory immediately and agreed with and fully understood it. He believed that if the smallest particle of matter, the atom, could be further reduced in size, it would create such a huge force of energy which could then be harnessed and utilized for the betterment of mankind. 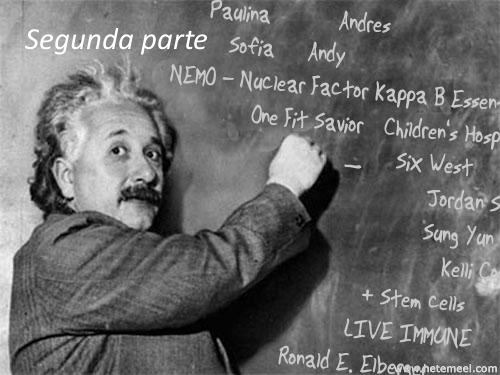 Now everything that the universe has to offer is possible!

Ernest Thomas Sinton Walton (6 October 1903 – 25 June 1995) was an Irish physicist and Nobel laureate for his work with John Cockcroft with "atom-smashing" experiments done at Cambridge University in the early 1930s, and so became the first person in history to artificially split the atom, thus ushering the nuclear age.

Ernest Thomas Walton was born in Abbeyside, County Waterford, Ireland, to a Methodist minister father, Rev. John Walton (1874–1936) and Anna Sinton (1874–1906). In those days a general clergyman's family moved once every three years, and this practice carried Ernest and his family, while he was a small child, to Rathkeale in County Limerick, where his mother died) and to County Monaghan. He attended day schools in counties Down, Tyrone and Wesley College, Dublin before becoming a boarder at Methodist College, Belfast in 1915, where he excelled in science and mathematics. 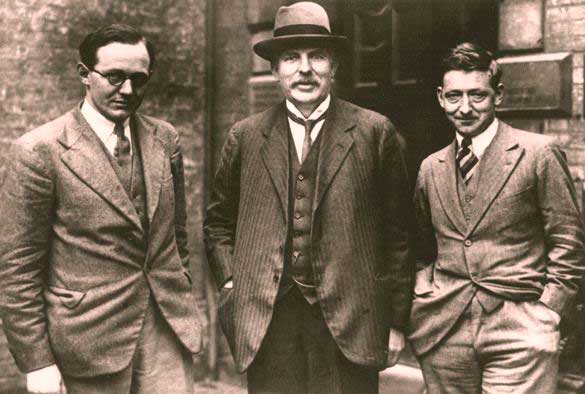 ‘Just think of all the wonderful things we will now be able to accomplish for mankind!’

In 1922 Walton won scholarships to Trinity College, Dublin for the study of mathematics and science. He was awarded bachelor's and master's degrees from Trinity in 1926 and 1927, respectively. During these years at college, Walton received numerous prizes for excellence in physics and mathematics (seven prizes in all). Following graduation he was awarded an 1851 Research Fellowship from the Royal Commission for the Exhibition of 1851 and was accepted as a research student at Trinity College, Cambridge, under the supervision of Sir Ernest Rutherford, Director of Cambridge University's Cavendish Laboratory. At the time there were four Nobel Prize laureates on the staff at the Cavendish lab and a further five were to emerge, including Walton and John Cockcroft. Walton was awarded his PhD in 1931 and remained at Cambridge as a researcher until 1934.

During the early 1930s Walton and John Cockcroft collaborated to build an apparatus that split the nuclei of lithium atoms by bombarding them with a stream of protons accelerated inside a high-voltage tube. The splitting of the lithium nuclei produced helium nuclei. This was experimental verification of theories about atomic structure that had been proposed earlier by Rutherford, George Gamow, and others. The successful apparatus – a type of particle accelerator now called the Cockcroft-Walton generator – helped to usher in an era of particle-accelerator-based experimental nuclear physics. It was this research at Cambridge in the early 1930s that won Walton and Cockcroft the Nobel Prize in physics in 1951.

Sadly, Walton could not have known at the time, that his discovery would be usurped and used by some to build weapons of mass destruction.

Nice article, the most unashamedly tenuous connection to the above mentioned, Lord Ernest Rutherford, is that he is an alumnus of the university I also attended. That is, Canterbury University College, Christchurch, New Zealand. I once found his name carved into a wooden desk (along with hundreds of others), in the Great Hall (where the written exams used to be held) at the University's old town campus, before it moved to Ilam. That desk was still doing  service in the early1960's.