The next time you look up at the full moon to make your wish, direct your gaze toward the southeast portion and locate the area known as the Mare Serenitatis (Sea of Serenity). There you will observe the valley where Apollo 17, the last in a series of lunar missions, landed Dec. 10, 1972. Nearby, and slightly to the west of the Apollo landing zone, you will notice a small circular, cup-shaped crater, on the eastern edge of Mare Serenitatis. This is called the Clerke crater and was dedicated to the memory of a great Irishwoman, a singular woman born ahead of her time, a woman who received a strong education at home in modern languages, music and the classics, a woman who was largely self-taught in mathematics and science. A woman who dreamed and then made those dreams manifest. 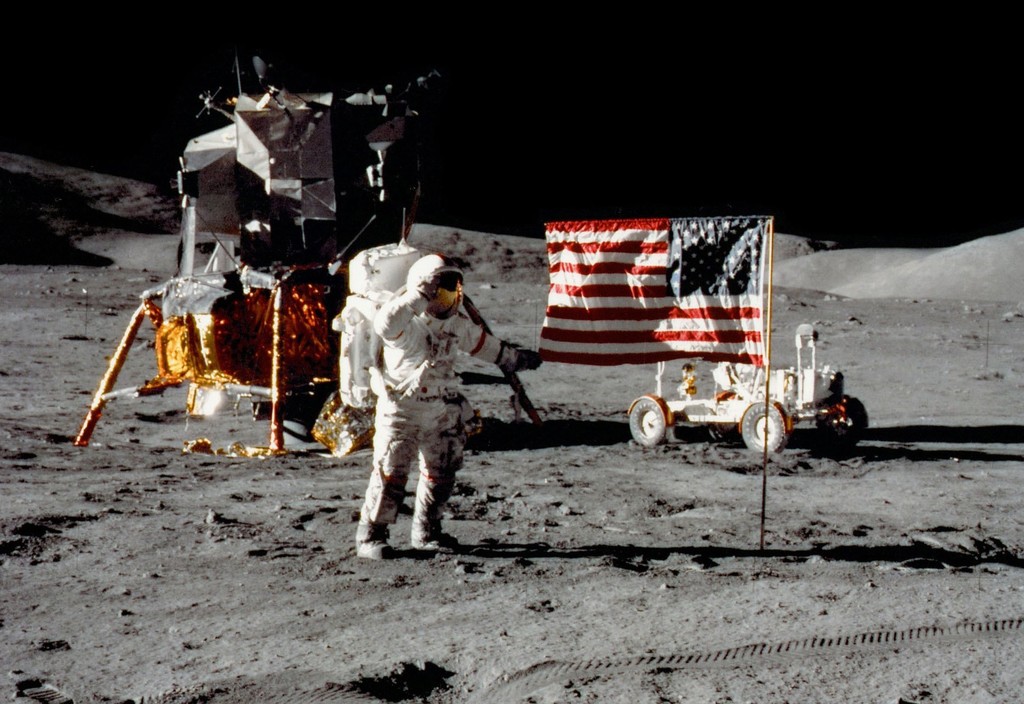 Forever curious and hungry for knowledge, this woman turned her gaze skywards, and in so doing chronicled the turbulent leading edge of astronomical research. Her authoritative accounts and assessments of solar and stellar science captured the attention of the leading astronomers of her day and are essential sources for historians today. 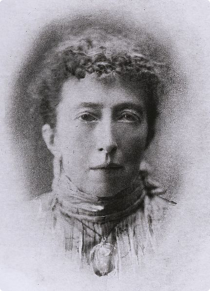 Agnes Mary Clerke (10 February 1842–20 January 1907) was an astronomer  and writer, mainly in the field of astronomy. She was born in Skibbereen, County Cork, Ireland, to John William Clerke (c. 1814–1890) and his wife Catherine Mary Deasy (born c. 1819). Her father was a judge's registrar. She had two siblings; her older sister, Ellen, was born February 10, 1842 and her younger brother, Aubrey St. John, was born in 1843. All of the Clerke children were entirely home- schooled.

At the age of 25, partly for health reasons, she and her elder sister Ellen, went to Italy where she stayed until 1877, chiefly at Florence, studying science, languages, and other subjects that would be useful in their later lives. In 1877 she returned and settled in London where she was able to get two articles, Brigandage in Sicily and Copernicus in Italy, written while she had been in Italy, published  in the Edinburgh Review edition of October 1877. This led to her being asked by the publishers of the Review, who also published the Encyclopædia Britannica, to write biographies of a number of famous scientists for the ninth edition of the encyclopedia.This work let to a number of other commissions, including the publication of the article on astronomy for the Catholic Encyclopedia.

In 1885, she published her best-known work ‘A Popular History of Astronomy during the Nineteenth Century’ which has received recognition beyond the time it was written. Clerke was not a practical astronomer, instead collating, interpreting and summarizing the results of astronomical research. In 1888 she spent three months at the Cape Observatory as the guest of the director, Sir David Gill, and his wife, and there became sufficiently familiar with spectroscopic work to be able to write about this newer branch of the science with increased clearness and confidence. In 1892 she was awarded the Actonian Prize of 100 guineas by the Royal Institution. As a member of the British Astronomical Association she attended its meetings regularly, as well as those of the Royal Astronomical Society. In 1903, with Lady Huggins, she was elected an honorary member of the Royal Astronomical Society, a rank previously held only by two other women, Caroline Herschel and Mary Somerville. Her sister, Ellen Mary Clerke, also wrote about astronomy.
In 2002, the retired astronomy lecturer Mary Brück wrote a book on her, ‘Agnes Mary Clerke and the Rise of Astrophysics’. Agnes Mary Clerke died on 20 January 1907.

During her career she wrote reviews of many books, including some written in French, German, Greek, or Italian. This at a time when women were not permitted to be at the forefront.

Don’t Die with Regrets: Ireland and the Lessons My Father Taught Me

Yet another Irish woman who did not get the credit she deserved, another good article Mr Brennan

Thank you once again. How are you getting on with the Bulmer Hobson story?

Hobson was posted today ;; hope I have done justice to this controversial man  ??