Ash Wednesday already? A little more than two months ago all thoughts were of Christmas turkey and ham, and only a few weeks ago we were digging into Super Bowl chili and munching on Buffalo wings. But now it’s time now for fish, and with this and few other recipes I’ll be sharing in the coming weeks,… 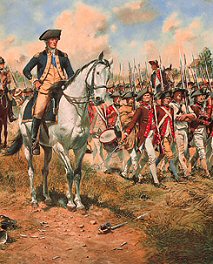 LUAIN - On February 27, 1735, Thomas Conway, a soldier in French and U.S. armies, was born in Cloghane, County Kerry. Conway was taken to France at the age of six to be educated and, in 1749, he joined the Irish Brigade of… Sale on until Sunday, March 5th, while stocks last.

View here to purchase now to receive in plenty of… This Week in the History of the Irish: February 19-25

LUAIN -- On February 20, 1942 Lt. Edward "Butch" O'Hare became the first U.S. Navy ace of the war when he was credited with downing five Japanese bombers in a single day. O'Hare had an interesting family history. After his parents divorced when he was… 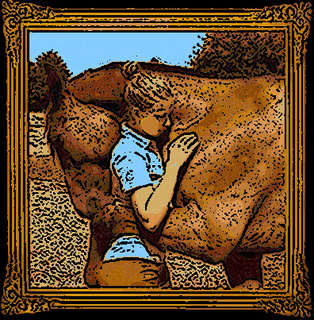 A Chocolate Treat for Valentine's Day -- and Beyond Valentine’s Day was first associated with romantic love in the circle of poet Geoffrey Chaucer, when the tradition of courtly love was very much in vogue. The day evolved into an occasion where lovers expressed their feelings for each other by giving flowers, sending cards, and offering confectionery, especially…

This Week in the History of the Irish: February 12 - February 18 I usually try to post a recipe that’s tied to a holiday or a seasonal ingredient but, frankly, since we’re between Super Bowl Sunday and Valentine’s Day, I’m just going to suggest a simple midwinter pork chop dish that I think you’ll enjoy. The pork is flavored with the ancient honey wine known as mead…

This Week in the History of the Irish: February 5 - February 11

DOMHNAIGH -- On February 5, 1733, Arthur Dillon, son of the 7th Viscount Dillon, and first commander of Dillon's regiment of the Irish Brigade of France, died at St. Germain-en-Laye, France. His father, Theobald, was killed in 1691 at… If you are planning a trip to Ireland, make sure you keep your eyes peeled for coddle.  Sometimes referred to as Dublin…