Ever since the early 1980s when I first discovered carrot cake, I’ve been intrigued by the many iterations the little sweetie assumes. I thought about it again recently and dug out my carrot cake “file” filled with recipes shared by friends, neighbors, and chefs — no two were alike!  I found that the only ingredients in common in all of my carrot cake recipes were these: flour, sugar, salt, baking soda, eggs, nuts, raisins and, of course, carrots. Most cakes use oil for shortening, some use butter, and one recipe in my file uses coconut oil. Reduced-fat recipes substitute yogurt, applesauce, low-fat buttermilk and egg whites for the shortening, but almost every recipe tops the cake with cream cheese frosting, full-fat or reduced.

Cinnamon is common in most, but spices like ginger, cloves, allspice, or nutmeg are also suggested. In addition to raisins, the favorite being golden, a number of recipes call for candied ginger, dried cranberries, coconut, or crushed pineapple. One suggests a splash of rum, another a bit of orange juice. Even the way it’s baked — in two layers, three layers, in a springform, a Bundt, or sheet pan — is open to question. This is my first carrot cake. It received rave reviews at a PTA bake sale in the early 1980s and has been shared many times, including a variation of it in my cookbook Teatime in Ireland. Signed copies are available at irishcook.com.

2. In a large bowl, whisk together flour, baking soda, salt and cinnamon.

3. In another large bowl, beat sugar, oil and eggs with an electric mixer until light and fluffy. Add flour mixture; beat on low speed for 1 to 2 minutes, or until blended; fold in carrots and nuts. Transfer batter to prepared pan.

4. Bake for 40 to 50 minutes, or until a skewer inserted into center comes out clean. Remove from oven; let cool completely in pan.

5. Make icing. In a large bowl, beat cream cheese, butter and vanilla with an electric mixer on medium-high speed for 1 to 2 minutes, or until creamy. Scrape down sides of bowl. Add confectioners’ sugar; beat on low for 1 to 2 minutes, or until fully incorporated and smooth. With an offset spatula, spread frosting evenly over cake; sprinkle with coconut, if using. Refrigerate until frosting is firm; cut cake into 4 rows lengthwise by 6 rows across. 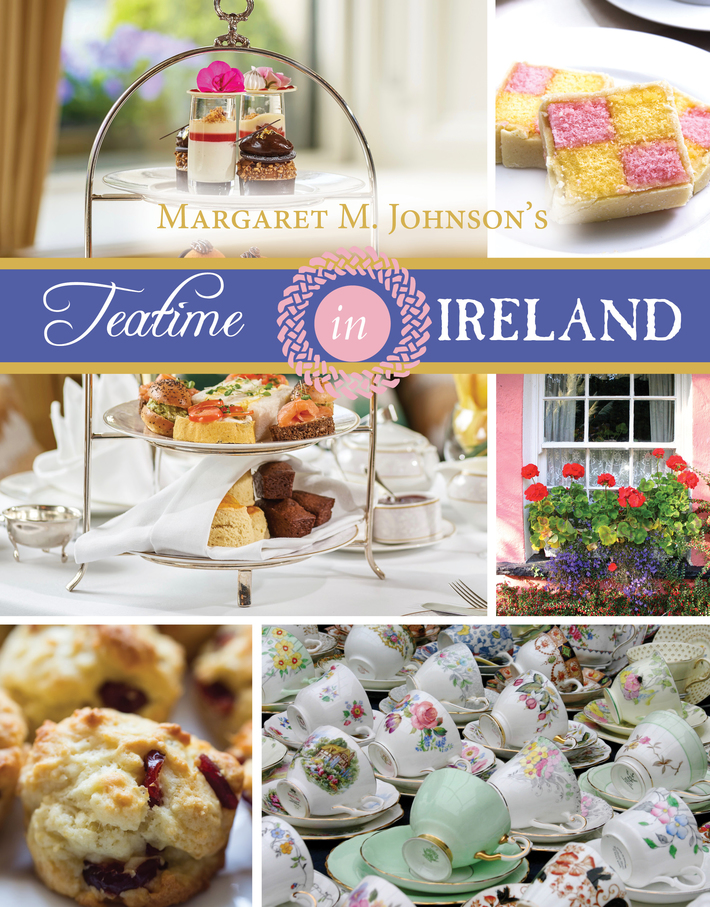