Battle of the Boyne an Ancient Masonic/Egyptian Ritual?

...and not a battle at all?  Was the area of Brù-na-Bóinne where the survivors of 'Noah's' flood emerged? What about the

strange report from Charles O'Kelly, a Colonel in James’ army, who said the whole thing was a conspiracy to hand Ireland to William?… 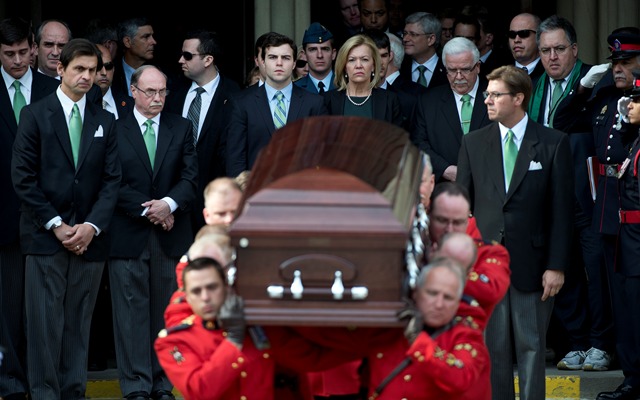 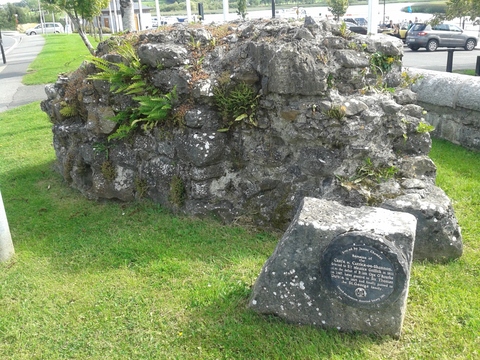 s including the two for traveling and one on the set of Ken Loach's film 'Jimmy's Hall'.  In just over 3 days, I was transported to so many magical places it has taken me a lot of google mapping and research to find out where I was and… 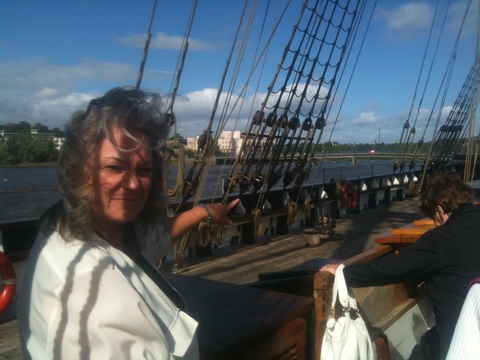 Our Wild Geese teammate Anna Porter took me to two 'famine' graveyards in the county of Leitrim.  At first sight there are just stone walls enclosing areas of beautiful Irish green grass, but once inside the intensity is immediately felt.… 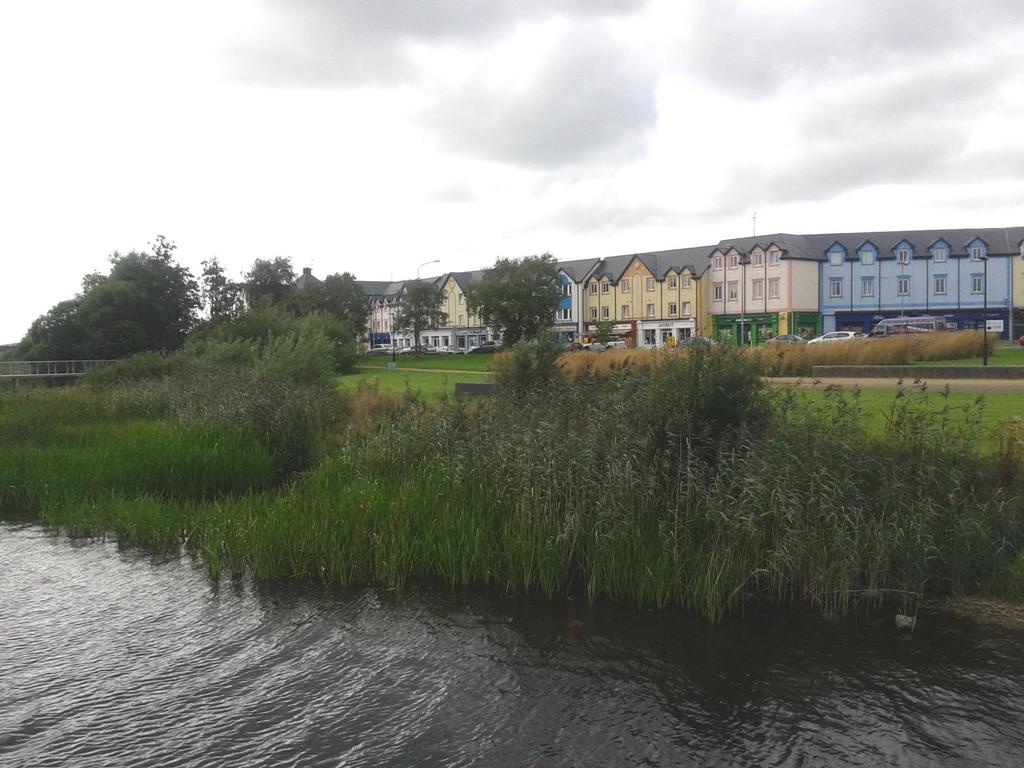 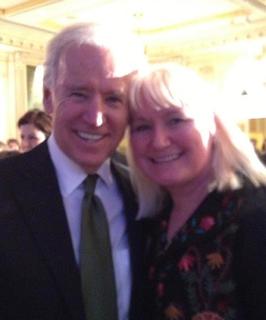 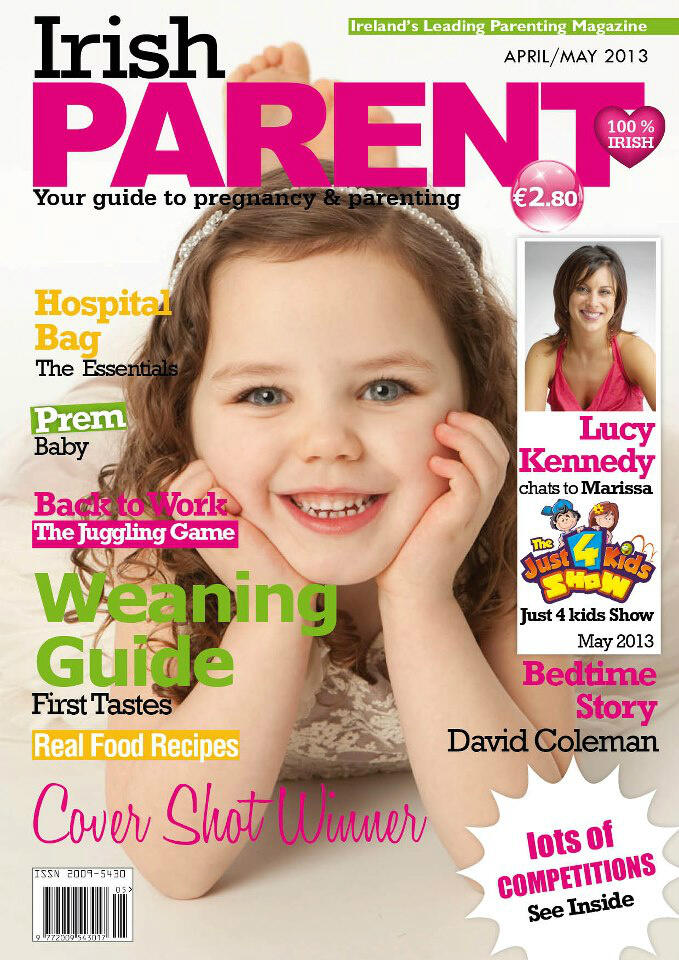