Jimmy's Hall screenwriter, and former human rights lawyer Paul Laverty is certainly no stranger to controversy -- you only have to look at the comments on Gerry Regan's article to see the kind of reactions his statements create. Director Ken Loach said, in the 'Spirit of 45' documentary, that his whole career has been "going up against those who have control over the distribution of his films and are the guardians of the nation's politics and the media's pro-government agenda of political censorship in England and Ireland.'

Ken and Paul seem to have a style of filmmaking that was birthed from a shared desire to capture the mood of the times, no matter how intense or controversial. In his interview with me, Paul said that it is actually a simple process, and yes, on the surface, it is. I believe their treatment of and approach to a story is closer to the truth of the times because of their simple style, closer than most filmmakers would have the patience or courage to attempt. I love these guys! 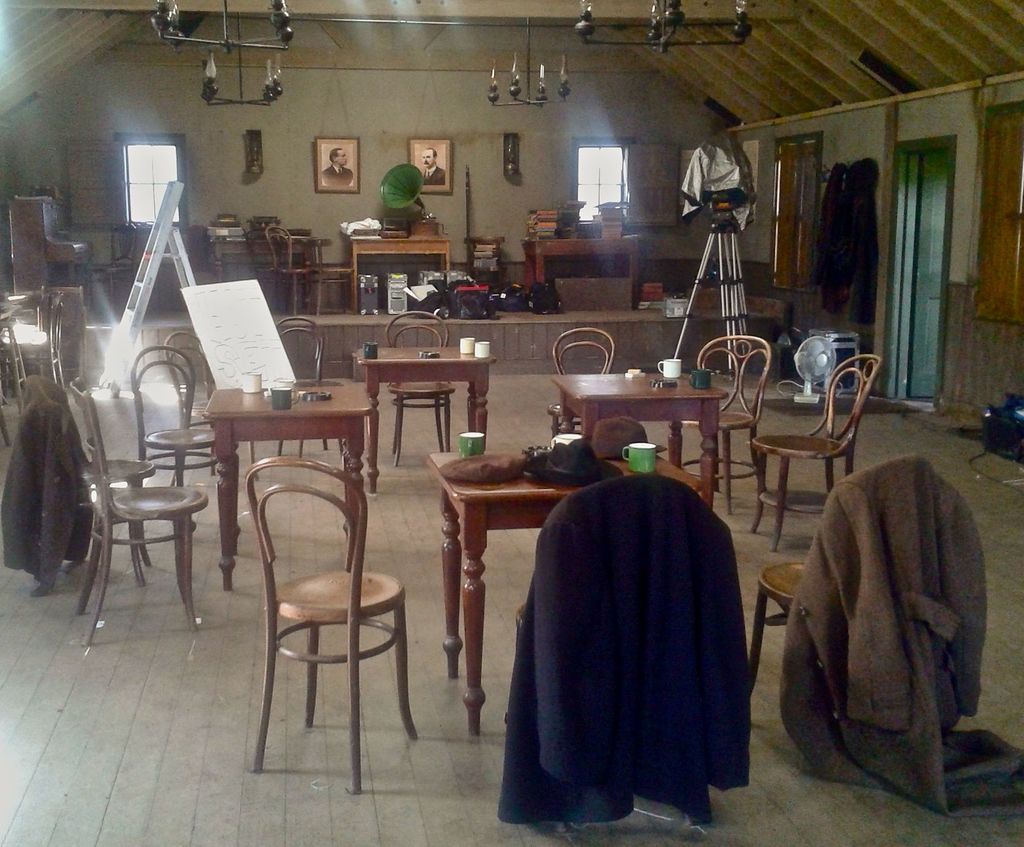 I was invited to witness this style of filming on the set of Ken Loach's latest and perhaps last feature film “Jimmy's Hall," about James Gralton, the only Irish citizen to be deported by the Irish Government without a trial.

Among the actors were some real members of Ireland's progressive Sinn Finn political movement, born in the tumult of Ireland's freedom struggle more than a century ago, adding to the portrayal's realism.  The scene portrayed members of the Irish Republican Army meeting with Jimmy and members of the community in the hall during a local land arbitration, asking him to appear with them when they take on the Earl of Kingston for evicting a family from its holding.

The discussion was about the risks involved and the tough choice of having to pick Jimmy's battles. The first takes of the scene played out straightforwardly, then Loach had the actors add their own overlays to portray a genuinely heated discussion.  Many takes later the scene became emotionally explosive and powerful and yet still adhered to the script. It was a thrilling process for me to watch unfold. 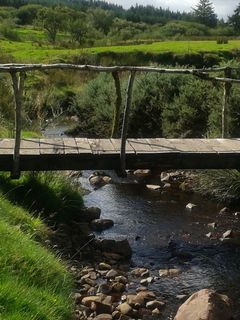 I also spoke to John Rooney, a local historian and friend of the Gralton family, who is writing his own play about this multi-layered story and his strong desire to "set the record" straight. Gralton was extremely well respected in Leitrim, especially for his support of the tenants over the landlords and 'land grabbers.'

The outrage at Gralton's treatment by the Church and government still lingers, so there are those who worry that the film will not do the man justice.  I can say that although I only witnessed one scene, I felt it was a perfect marriage of Sixteen Films, the courage of James Gralton and the Leitrim people who banded together in this little corner of Ireland to continue the Easter Rising's struggle for basic human rights.

I asked Paul about their style of filmmaking and how he thought Jimmy would react to the condition in Ireland today (see my video interview above).

I wish there were more companies like Sixteen Films, which, to me, harken back to a time of storytelling when the aim was to enlighten not manipulate, degrade and create devolution of the human mind and spirit.  We shall see if Loach et al live up to everyone's expectations when the film is released. * The Making of 'Jimmy's Hall' (The Irish Examiner)

* Information About Ken Loach on The Wild Geese

I know the girl who choreographed the dancing scenes for this film.  She recently shared this photo which shows the "dancing at the crossroads" scene which will appear in the film: 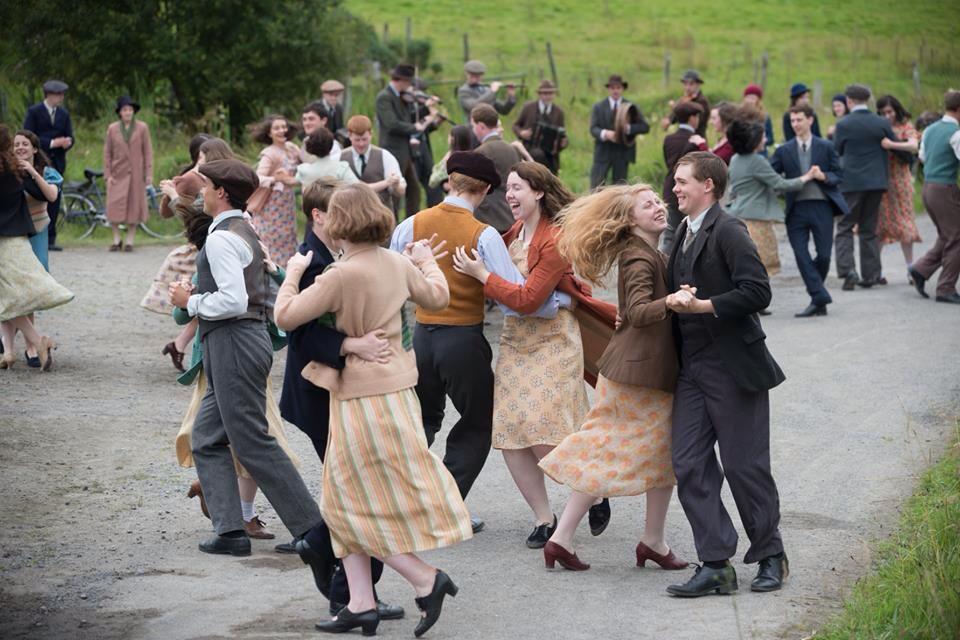