Ireland's worldwide invitation to the Irish diaspora to come home in the very ambitious and controversial countrywide event "The Gathering" has exceeded all expectations.  A resounding success, especially for Irish tourism, the central statistics office reported oversees tourists reached 4.75 million in the first 8 months of 2013 with the Americans leading the way with a 20% increase from the previous year.  Ireland's Minister for Tourism, Leo Varadkar, and Tourism Ireland CEO Nial Gibbons have been applauded for their leadership in this campaign that had its official launch in September 2012.  The 4 key markets for 'The Gathering' -- the United States, Canada, Britain and Australia -- alone total approximately 25 million people claiming Irish heritage. 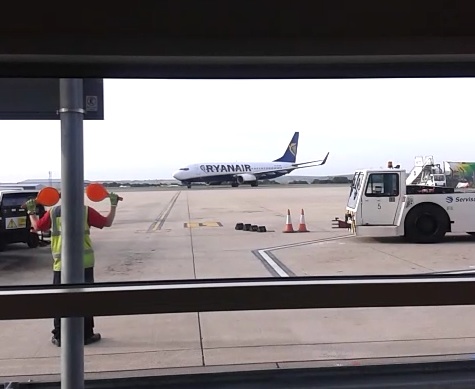 Ryanair just announced the addition of 8 new services at the Shannon Airport to accommodate 300,000 more passengers a year, while John Kerry was just 'passing through' a couple of weeks ago.  I traveled from Bristol to Dublin with Ryanair and when taking my Air Transat flight out from Dublin to Toronto, we had to get off at Shannon for an hour and a half, taking everything with us (to clean the plane they said).  There were so many Ryanair planes it looked like a Ryanair airport!  This announcement was made shortly after Finance Minister Michael Noonan announced that they were finally scrapping the travel tax on Irish flights. 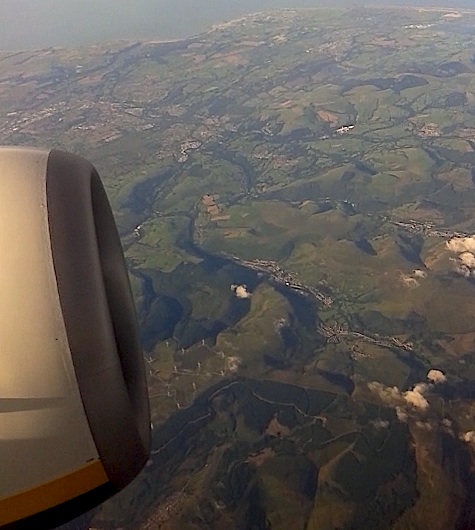 Yesterday, Calgary-based Westjet Airlines announced it would start nonstop flights at $199 from St. John's Newfoundland to Dublin on their Boeing Next-Generation 737-700 series in June 2014. I think this is so appropriate, as the famed NFLD (Newfoundland)  'Irish Loop' has over 400 years of Irish history and received so many Irish immigrants that in 1824 half of the province was Irish.  Bay Bull's was the landing site for my Scallions and Johnsons, according to family lore but, of course, I still have not found any records.  Everyone I met in Wexford said they can here their own accent in the maritimers' speech and, in 1749 Halifax, Cornwallis reported that a large majority of settlers spoke 'Wild Irish.'

The success of the Gathering is being felt all over Ireland, and it seems no one is sitting back and resting on this success as multiple strategies are already in place through a diaspora tourism network that reaches across the globe.  The volunteers who learned new skills in major high profile event planning are already gearing up for more and are now looking at adopting the United States' and Canada's annual  'Family History Month'.  A nationwide network of 'local authority diaspora liaison officers are being created to keep these precious connections strong and to provide more assistance in genealogy research.

We had set up our own Wild Geese Gathering in Wexford at the Lobster Pot restaurant near Carnsore Point in the hope that I could meet up with a few Wexford Wild Geese members.  The famous Lobster Pot sits on what, I finally discovered after 13 years, was known as 'the Cross of Ballysheen, where Catholic ceremonies took place during penal times, perhaps even providing spiritual nourishment for my ancestors. I was going to Wexford  with only my backpack, looking for hostels and B&Bs, carrying little but records from Nova Scotia and Wexford, which showed a concentration of my surname research all in the Carne area.

The minute I landed in Ireland, I found any fears I had for the kind of journey I was taking, as a senior citizen, which most people take when in their 20s, were dispelled!  I can personally attest to the kindness, generosity and openness of the Irish people that I met from Leitrim to Wexford. So many 'strangers' made it a point to schedule their work days so they could take me to not only the places I wanted to see but to the ones I never dreamed I would be able to get to. They are so proud of their country and so eager to share it  I felt welcomed every minute of every day every step of the way.

Coming Up Part 2:  My Own Wexford Gathering in Druidic Carne