For the first time , the full story of the ill fated collaboration between one of Ireland’s literary greats
and one of cinemas most influential directors is finally told … 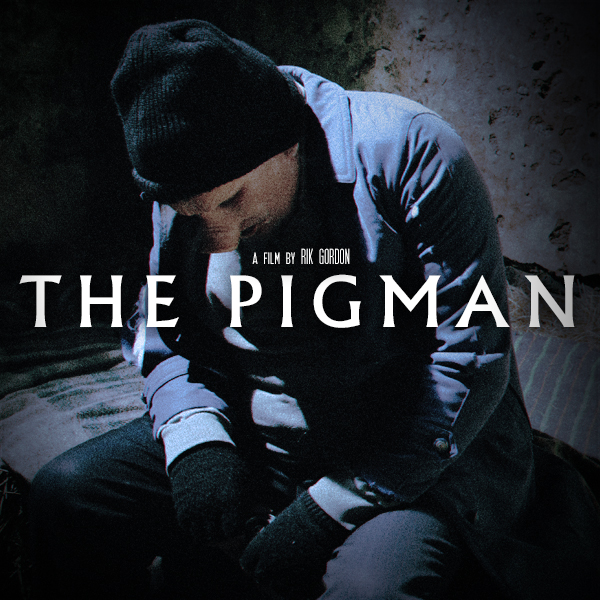 "The Pigman," an award-winning Irish short film by Rik Gordon has been recently released online. The short film follows a lonely creature who is shunned by society. When the time calls for it, he performs a brave act, but will it change the locals perception of him?… This is Part 2 of 2 of a Q&A with Sixteen Films Director Ken Loach, part of Sixteen Films' Production Notes for its biopic "Jimmy's Hall." The notes, assembled for the produceers by Benji Wilson, were presented to the entertainment industry trade and news media. We are delighted to share these perspectives… Been having some trouble finding a local theater showing "Jimmy's Hall"? The inspiring Irish biopic has completed its United States rollout, alas, and pending the occasional festival… Heritage Partner 'The Irish Pub' Film in Cinemas From Today! We're delighted to announce that The Irish Pub film will open at cinemas in the U.S. and Canada today! The…