Made on a micro budget, with the support of the parish of Loughmore, we were able to film in the area of the murder, using locations from the period.  A trailer can be seen at www.krownfilms.com; This is the second in a trilogy of films based on true stories from the Famine era.  The first is titled "The Minnitts of Anabeg."  We are in pre-production for the third feature.

I will be in New York this July to screen the film in Irish-American centers.  Both features are being screened at the Aisling Center in Yonkers on the 15th and 22nd of July, at 7:30pm.  I will be giving a talk about the true story behind each film.

Can anyone suggest another venue in New York or surrounding areas?

Thanks for reading and hope to see you at a screening. 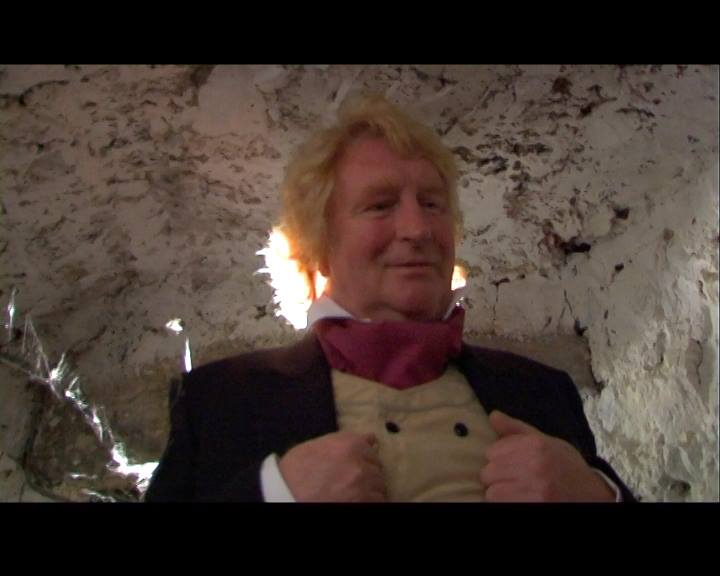 Alan, can you add a big production pic or embed a preview atop your new post? This kind of visual element really boosts readership.

Have you reached out to New York Irish Center. The executive director is Paul Finnegan, a fellow member of TheWildGeese.Irish.

It seems to me I saw a presentation on The Minnitts of Anabeg a few years ago, perhaps at Glucksman Ireland House. Was there a book about this recently published?

It may have been a short film or a play, or perhaps it was this film, LOL.

We didn't screen inGlucksman, but in a few Irish centers.