If you are an Irish movie buff, you are certainly familiar with the films of celebrated Dublin-born director Jim Sheridan.  If you have a bowl of popcorn and a night-in planned, you may find this list of Sheridan films helpful.  I have seen all of his early work, and I am now eager to watch his more recent offerings.  I find Sheridan's films to be a rare balance: emotive and educational.  As the credits roll you know more about the historical setting of the story, and you know more about human nature, as well.  These are movies that stay with you.  Enjoy!

This is Daniel Day-Lewis' Oscar winning portrayal of Christy Brown, a man born with cerebral palsy.  Brown taught himself to paint using only his left foot, and the film is based on his autobiography.  The exceptional acting and Sheridan's exploration of family, class, disability, and love make this a cinematic ca Based on the John B. Keane play, this film was a box office failure, but has since become a cult classic. It is possibly the most depressing movie I've ever seen, but it has given me a crucial understanding of the Irish passion for the land itself.  You won't want to see it twice, but you should definitely see it once. The shocking true story of Gerry Conlon and his father Guisseppe, who were wrongly convicted and jailed for the 1974 Guilford Pub bombings.  Director Sheridan, as well as Daniel Day-Lewis, Pete Posthlewaite, and Emma Thompson all received Oscar nominations.

The third collaboration between Sheridan and Day-Lewis...and the third triumph; The Boxer humanizes the families and individuals living in Belfast during The Troubles better than any film I've seen.  Emily Watson is brilliant, as always. Heart wrenching and enthralling tale of an Irish immigrant family trying to make a life in Hell's Kitchen.  Despite several Oscar nominations, this excellent film has flown beneath the radar. Rapper 50 Cent stars as an inner city drug dealer who turns away from crime. 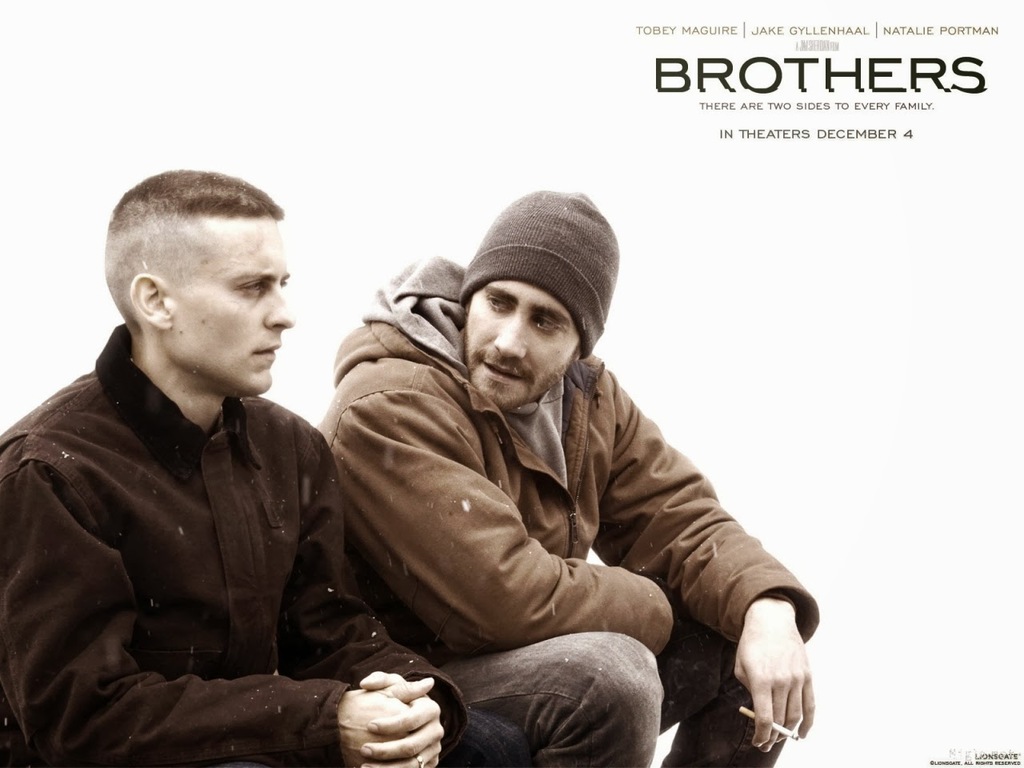 The Secret Scripture (currently in pre-production): From the Sebastian Barry novel, the story of a woman's extended stay in a mental hospital 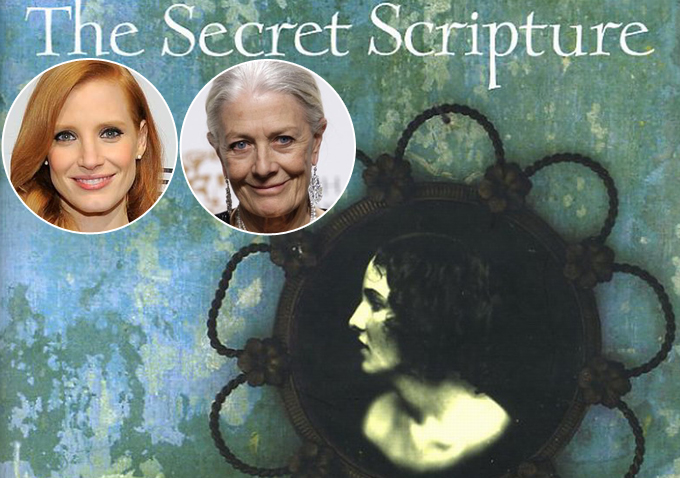 If you live in the NYC area, you have the opportunity to see a screening of In America, following a discussion with the director himself!  This event is organized by Wild Geese member, Niall McKay.  Find all the details here.

I am familiar with his early works... I never did understand why The Field failed to garner any respect...it was my first introduction to his work and made me seek out the rest...

I'm curious about his current one... The Secret Scripture.  Looks like a good cast, and he is good at finding meaning in these dark worlds.

I don't do well with "creepy" movies so I'm pretty sure Dream House is a no go for me... and I'm not familiar with the book upon which the Secret Scripture is based....

The Field is an awesome movie with great acting by Richard Harris and many others.  If I didn't read the credits I would not have realized Richard Harris was in this movie.

Comment by Daniel Williams on September 28, 2014 at 11:01am
I have seen many of Jim Sheridan's movies. The Field is the best to date, in my opinion. I don't understand why it was a box office loser. It was Richard Harris's finest acting movie in a lifetime of triumphs. The Field should have won the Oscar that year but the Academy classified it as a Foreign Film, and in that year the competition in that category was fierce. I met Harris in Boston many years ago and also Jim Sheridan at the Irish Arts Center in N Y, also some years back. Sheridan makes great movies, to be sure, but The Field outstrips them all. I have watched 8-10 times and still marvel at the fine acting. The beautiful scenery around Leenane was pretty special, too
.

Daniel, you disproved my assertion that The Field is too depressing to watch over and over, haha!  You're right - excellent film.  I think The Boxer or In the Name of the Father are my favourites, that may be because of my Daniel Day-Lewis fixation!