Wild Geese - McCarty's from Ireland to France to the US?

I recently acquired the book - "History of David McCarty and his Family in America 1765 to Present, by Dale Eugene McLellan. 2010.

David McCarty (1737-1812) was my 5th Great Grandfather. In the book the author reveals that some family histories have the McCarty family relocating from Ireland to Lorient in France in the early eighteenth century, and that they were "Wild Geese". We believe that his father's name was William.

I am hoping to confirm or otherwise this story and…

Is Irish CBD Really a Thing?

For many years now, CFAH has provided free educational material to help cannabis consumers make informed decisions about their health and professional interests. We've done so by posting articles and educational videos, as well as conducting interviews with local marijuana regulators, police officers, healthcare professionals, pharmacists, abuse specialists, and anyone else we can think of who's a potential source of medical advice. And we've even done a few things that stand out for us,… DOMHNAIGH -- On August 29, 1803, Samuel Neilson, one of the founders of the United Irishmen, died in Poughkeepsie, New York. The son of a Presbyterian minister, Neilson had made a fortune in business by 1790, then he dedicated himself to Irish…

DOMHNAIGH -- On August 15, 1909, the Ancient Order of Hibernians dedicated a monument to victims of the Great Hunger at Grosse Ile, in Quebec, Canada. More than 60 years had passed since more than 5,000 Irish men, women, and children had perished on the island, which served as a… 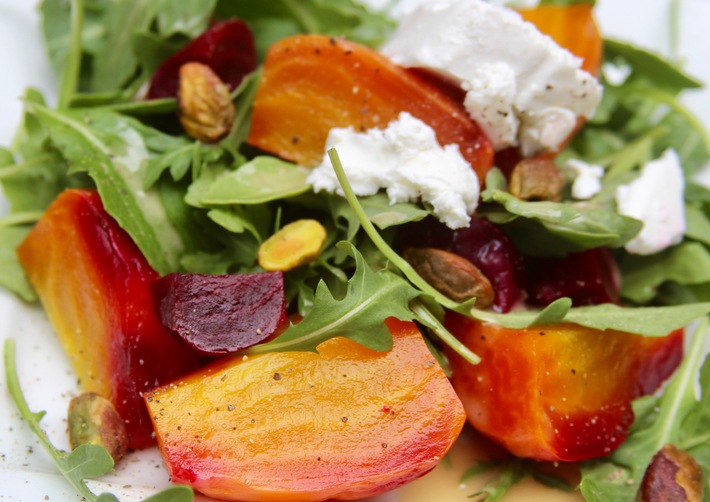