Do you know the second longest river in Ireland?

Heritage Partner Back to Nature - Forests of the Causeway Coast 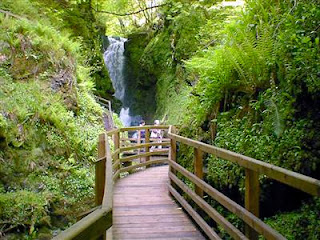 Nature is what we're famous for and it's arguably what we do best. While farming has helped shape the land over generations, givings us the traditional patchwork quilt scenery, we take huge pride in the unspoilt natural beauty…

'Wild Geese' - aka 'The Norland Wind'

Here's a beautiful old song - in a clip from a festival I played in May of 2014 with my son Jaime.

There are still beautiful wild places in Ireland where nature is in charge.  Note the bog cotton!

This Week in the History of the Irish: August 24-30