Admin The Dromkeen Ambush: Down Into the Mire in County Limerick 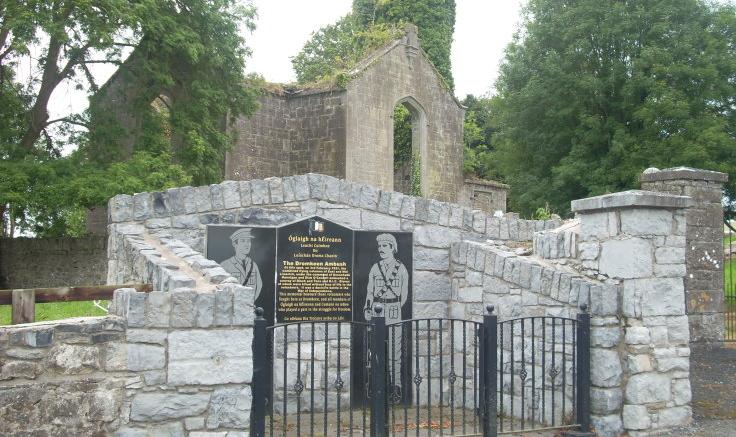 On the cool, pleasant night of St. Stephens day, December 26, 1920, over two hundred men and women were dancing, eating and enjoying themselves at Caherguillamore House, three miles northeast of Bruff, in County Limerick. The Martin brothers from Bruff were providing the music. This was not a commonplace dance. It had been… In honor of St. Patrick's Day, we invite you to try your hand at writing a limerick!  The three best submissions will each win a child-size T-shirt from our friends at Hairy Baby Clothing Company.  Post your… Edward "Ned Daly" is one of the 1916 Easter Rising leaders less known for his role as Commandant in the Irish Military Brotherhood.  Out of a family of ten children, he was the only son born to Edward and Catharine Daly (nee O’Mara) in Limerick.  His father… Seán Heuston is yet another young man who is scarcely known as one of the leaders of the 1916 Easter Rising.  He does not share the historical iconic status that is accorded to James Connolly or Patrick Pearse, for example.  He was and still remains one of many leaders of the 1916… 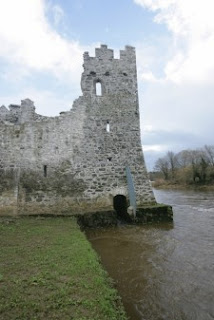 I have been trying to find out who Mrs. Anne Banks was for the project, "The Very Generous Mrs Banks", but it is proving to be extremely difficult. Even though she was a wealthy woman, who left thousands of pounds… Following on the heels of The Gathering, 2014 will introduce the Irish and tourists alike to Limerick, Ireland’s first City of… We prayed, Patrick Sarsfield, to see you sail home,
Your flag waving victory across the white…