As we celebrate our 6th Anniversary this month, we really do feel honored to be part of our customers' gift giving for so many special occasions. These are mainly happy occasions, but we are also mindful that gifts are often purchased for loved ones who need a special thought when life gets tough. We love to hear from customers on why a… Who doesn’t love carrot cake? I sure do, and when I learned there was actually a day devoted to celebrating it, I couldn’t wait to make one in its honor. For the record, food historians suggest modern carrot cake probably descended from carrot puddings popular during the Middle Ages when sugar and other sweeteners… Mincemeat, a mixture of chopped dried fruits, spices, and spirits, is a favorite holiday ingredient most often found in pies and tarts. It was developed more than 500 years ago as a way of preserving meat without salting or smoking, and gradually cooks sweetened it by adding ingredients like apples, oranges, and… 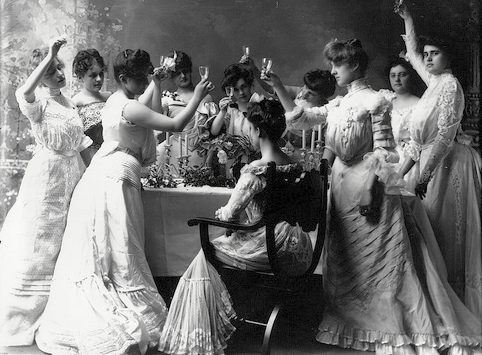 Personality Quiz: Which Irish Reindeer Are You?