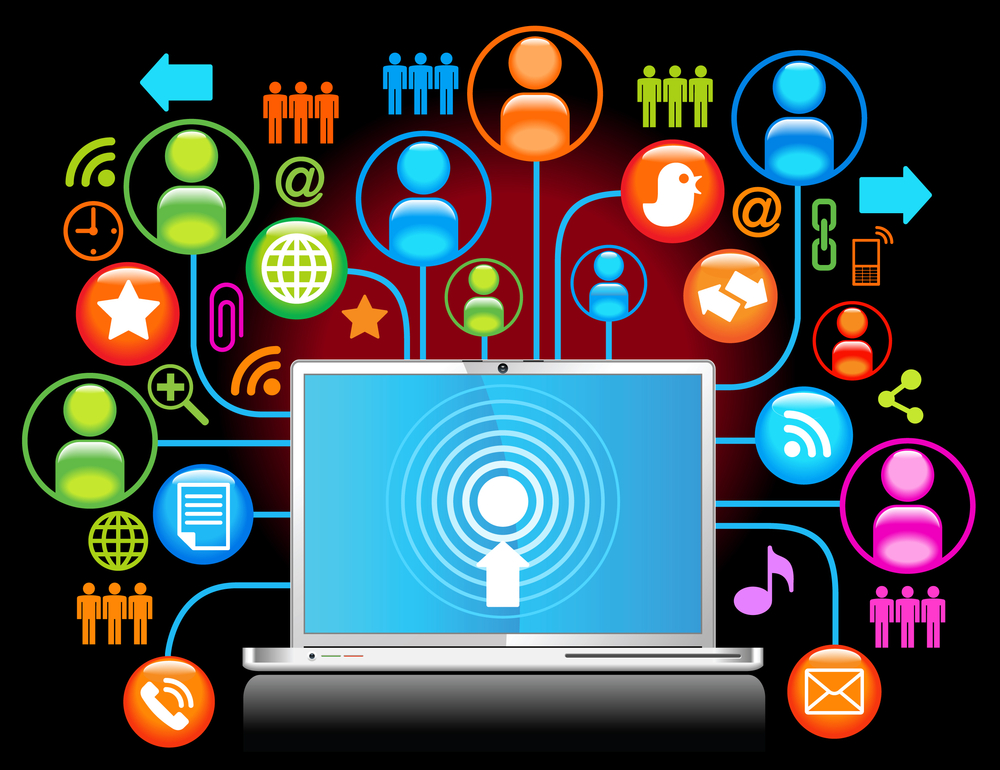 In January 2015, Fordham University Press released "The Sons of Molly Maguire." Mark Bulik’s upcoming work is the latest in a line that characterizes Pennsylvania’s alleged “Molly Maguires” as Roman Catholic… 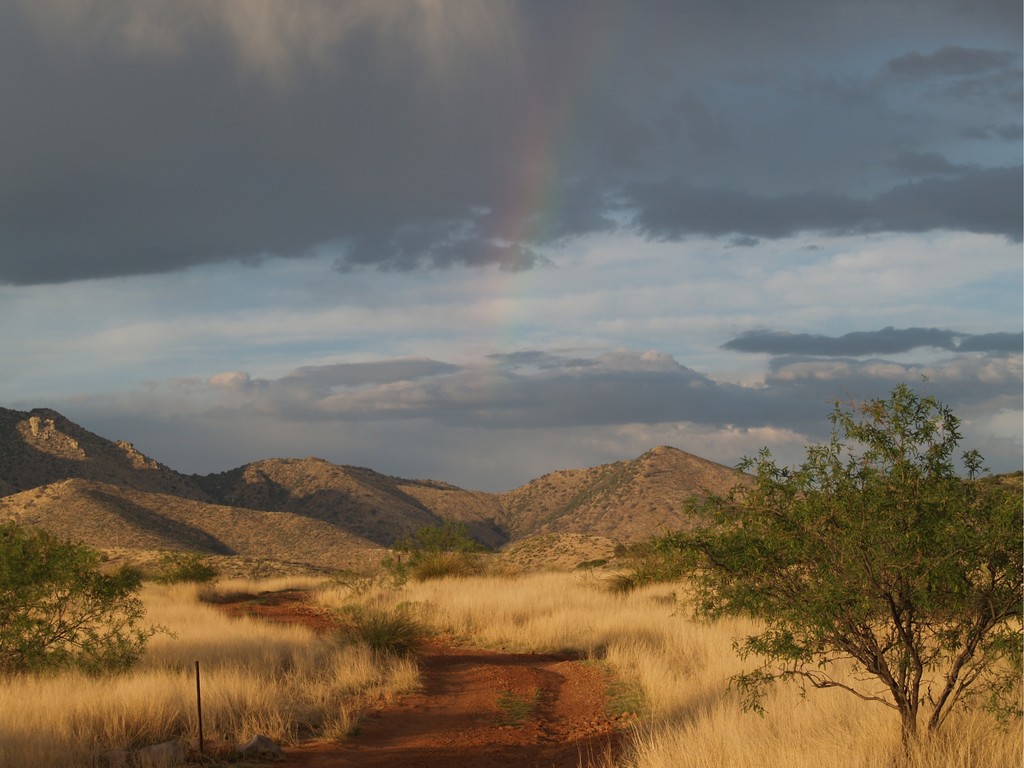 I awoke this morning to the sound of rain beating down on a tin roof.  I was hoping that somehow, in my dream time hours, the faeries had come and carried me home.

Sadly, I opened my eyes, looked out my window and saw ... cactus.  It's a soft day here in the Old… We at RE/MAX Ireland are delighted to bring “Copper Beech”, Dock Road, Dunmore East, County Waterford to the market.

“Copper Beech” is a substantial home tucked away just off Dock Road within walking distance of all the charming village of Dunmore East has to offer.…