This Week in the History of the Irish: October 1 - October 7

MÁIRT -- On Oct. 3, 1691, the Treaty of Limerick was signed, ending the Williamite War in Ireland. It has been said that Irish history is something the Irish should never remember and the English should never forget, but the… Admin The Confederate Monument Issue: Is It Pride or Prejudice? 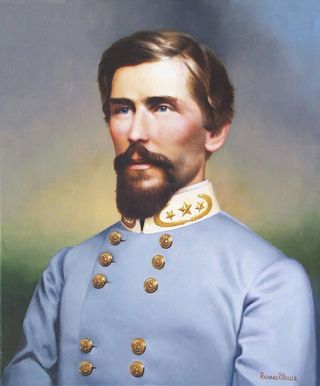 They have called us Rebels and Traitors,
But themselves have thrown off that name of late;
They were called it by the English Invaders,
At home—in the year of "Ninety-Eight ..." The Irish green shall again be seen
As our Irish fathers bore it,
A burning wind from the South behind,
and the Yankee rout before it!

-- From the Civil War anthem 'Song for the Irish Brigade'

It’s official — autumn arrived on Friday, September 22 — and that means apples, pears, and roast pork!  I grew up with pork chops and applesauce, pork roasts cooked with apple juice or cider and, eventually, this sophisticated peppered pork loin cooked with Irish Mist and served with apple-pear chutney that seems to scream “fall.” You’ll find this and other delicious autumn recipes in my newest cookbook Favorite Flavors of Ireland. To…

This Week in the History of the Irish: September 24 - September 30

DOMHNAIGH -- On September 24, 1798, United Irishman Bartholomew Teeling was executed in Dublin. Teeling was the son of wealthy linen merchant in Lisburn, County Antrim. His father was involved in both the Defender and United Irish movement and Bartholomew and his brother joined him in the…

The others climbed down to the beach, and I had my "moment" of arrival in Ireland: "This is where it all began!"  It was so beautiful I felt the tears just well up. On the Second Morning of our tour, we traveled to Coney Island...( and yes, Coney Island in New York is named for her!)  Our guide Martin Byrne serenaded me with Maguire's March, in honor of my Irish Language Teacher here in Richmond, Denis Maguire.… 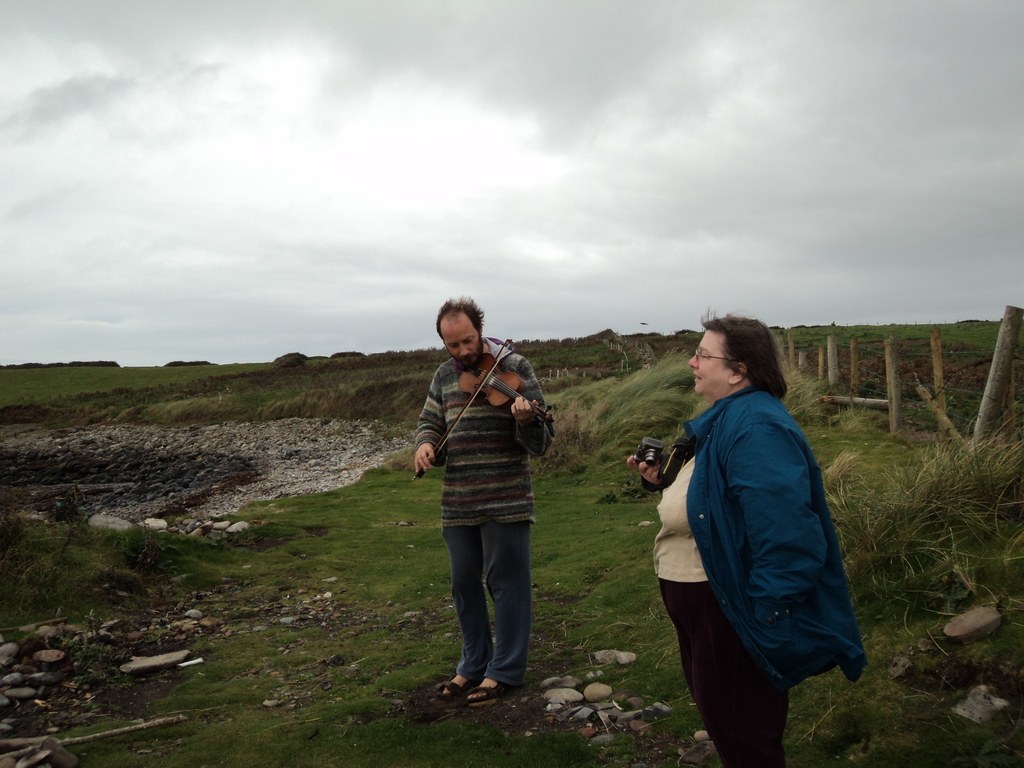 This Week in the History of the Irish: September 17 - September 23

DOMHNAIGH -- On Sept. 17, 1860, units of the Irish Battalion of St. Patrick of the Papal army fought a Piedmontese army allied with Garibaldi

How the Irish Arrived in Puerto Rico 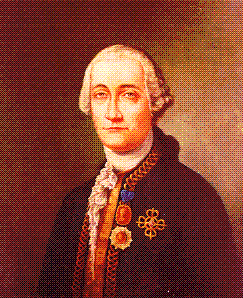 Almost all Americans have experienced the Irish contribution to the United States, but the Irish have been instrumental to the history of many countries. The other most notable after the United States are the settlements of Australia and New Zealand, but they have also influenced many societies… My family always called this not-too-sweet apple cake “nobby” because my mother roughly chopped the apples, a method that left the top distinctly rough and, well, nobby! While she usually made it…

DOMHNAIGH On September 10, 1602, “Red” Hugh O’Donnell died in Simancas, Spain. “Red” Hugh is one of the most romantic figures in Irish history. (Right: Donegal Castle in Donegal Town) In 1588, at about 17, Hugh was snatched away from his family and held hostage by… When we’re lucky, the tomato season can extend well into September. Some late bloomers barely ripen at all though, staying evergreen and not too tasty on their own. A great solution to making use of green tomatoes is to fry them for a delicious southern style dish served with remoulade dressing, or use them mixed with… Come all you gallant Irishmen, come listen for a while
I’ll sing to you the praises of the sons of Erin’s Isle
’Tis of an awful, awful ambush I’d have you to beware
That happened in Rineen, in a spot in County Clare.…

This Week in the History of the Irish: September 3 - September 9

DOMHNAIGH -- On September 3, 1842, John Devoy, (in a prison photo, left) one of the most devoted revolutionaries the world has ever seen, was born in Kill, County Kildare. John showed his commitment to Irish freedom early, refusing to sing 'God Save…