I have been researching the history of Irish martial arts - styles of wrestling, boxing and stick-fighting - for about 30 years now. To the best of my knowledge, Glen Doyle of Newfoundland, Canada is the only person on earth who still practices a living style (not one recreated through books or manuals) of Irish stick-fighting. He learned and inherited…

Mary Carr only fictional character in "Irish in the American Revolution"

Irish in the American Revolution’s only Fictional Character

I decided to create fictional Mary Carr in order to smoothly include such historical characters as Patrick Carr, Benjamin Franklin, and Paul Revere.
There wasn’t much I knew about Patrick Carr, except he emigrated from Ireland only to be killed in the Boston Massacre. By providing a fictional sister, I described in depth the massacre, had Paul Revere befriend… 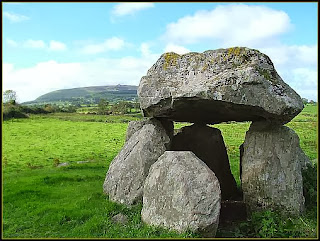 Did you know that Ireland is a fly through for millions of migrating birds en route to North Africa and other parts of the Middle East? The Irish Survivor of Hiroshima 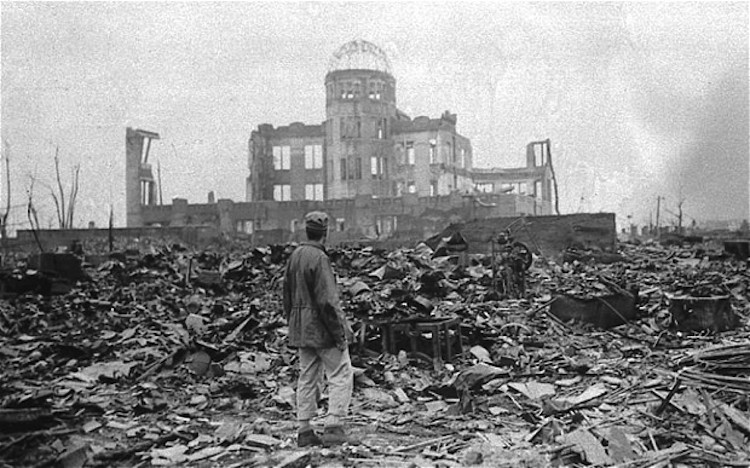 We’re marking the 75th anniversary of the atomic bomb attack on Hiroshima. And yes, an Irish national --- Julia Canny a.k.a. Sister Mary of Saint Isaac Jogues --- was present and survived. My story together with the accompanying photographs (reproduced below) appeared in the 11 August 1999 editions of two Irish newspapers:…

This Week in the History of the Irish: July 27 - August 2

In Researching the Slaton Family - A Wee Bit Irish 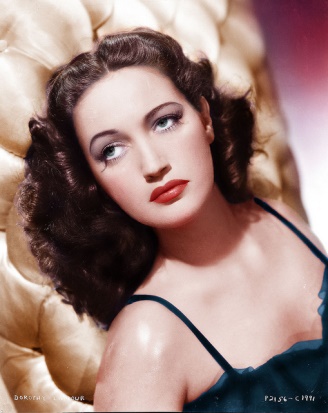 Mary Leta Dorothy Slaton was born in New Orleans, Louisiana.  Sshe was the daughter of Carmen Louise (née LaPorte) and John Watson Slaton, both of whom were waiters. Dorothy Lamour was of French Louisianan, Spanish and Irish descent. Her parents' marriage lasted only a few…

"James, your granddaughter is calling you".

Can he hear me? Would he answer if he could? Has he been reborn or is he patiently waiting for me on the other side?

He often consumes my thoughts these days. The hopeless thoughts of a girl with no living grandfather or one that I can even recall in my lifetime. I feel I have been searching for him my whole life. The questions plague me. Where is he? What was he like? Did he love his children, grandchildren, would he have…

"Don't Give Up 'til it's Over" is a really uplifting song by Johnny Duhan.

I’m a fan of The Dubliners, and particularly the group’s past lead vocalist, the late Roddy Drew.  You can view and hear (what a voice!) Ronnie Drew and the Dubliners here:

There’s also another version recorded in Japan, shortly after the earthquake-tsunami disaster of 11 March…

The read through was scary. Letting strangers listen to the music while sitting right in front of them was scary. I did though and got some lovely compliments and ideas. It was good to see the reactions and gauge the feeling in the room as we went through. It helped me realise a few things and I have edited the score to make it flow better and sound better. :)… 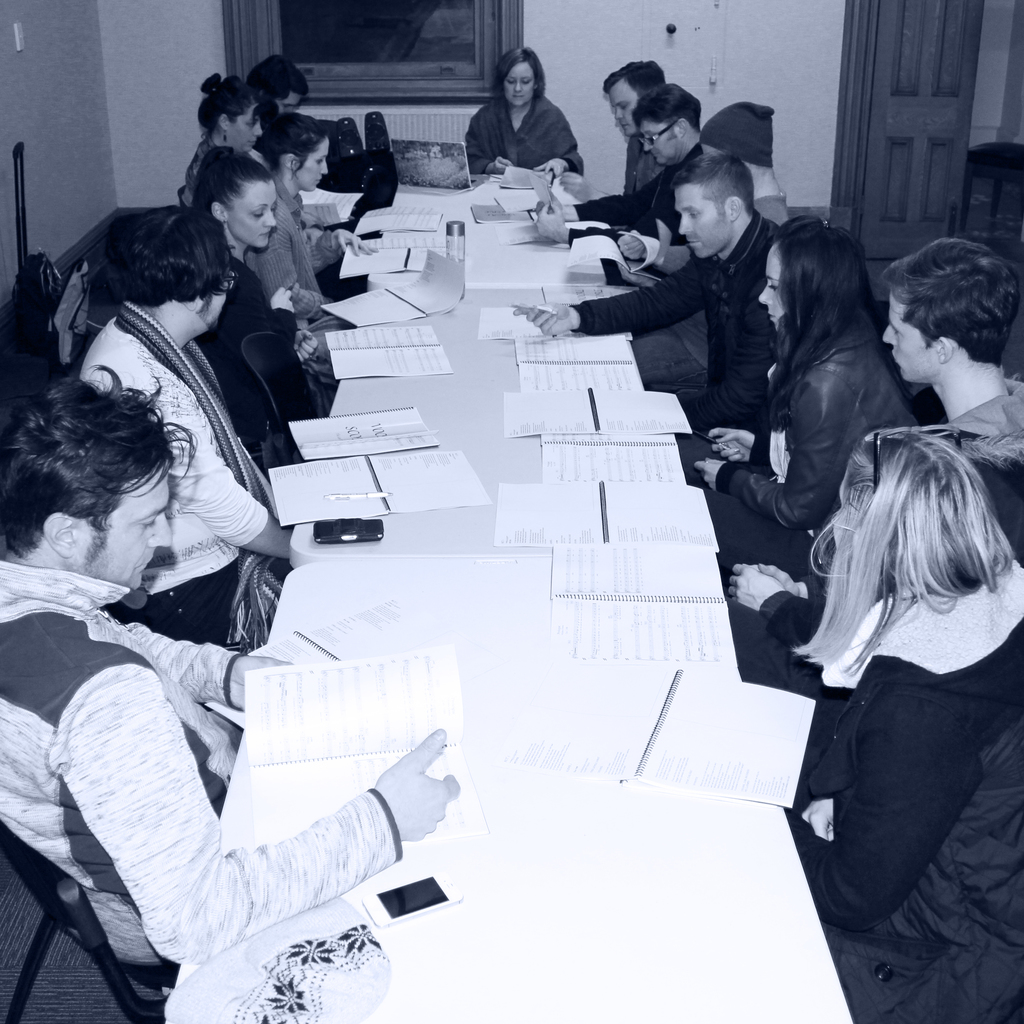