In my research on the history of the 28th Massachusetts Volunteers, a Boston Irish regiment raised to be a part of Thomas Meagher’s Irish Brigade, the most surprising find was the identification of three Jewish soldiers who served in its ranks.  The three were included in a 19th century effort by Jewish…

'The Dolocher' -- Dublin's 'Jack the Ripper'

I found this article on Irishcentral.com. I had never read this story before and I thought the other members would like to read it. "There are many noble traits in the Irish character, mixed with failings which have always raised obstacles to their own well-being; but an innate love of justice, and an indomitable hatred of oppression, is like a gem upon the front of our nation which no darkness can obscure. To this fine quality I trace their hatred of… 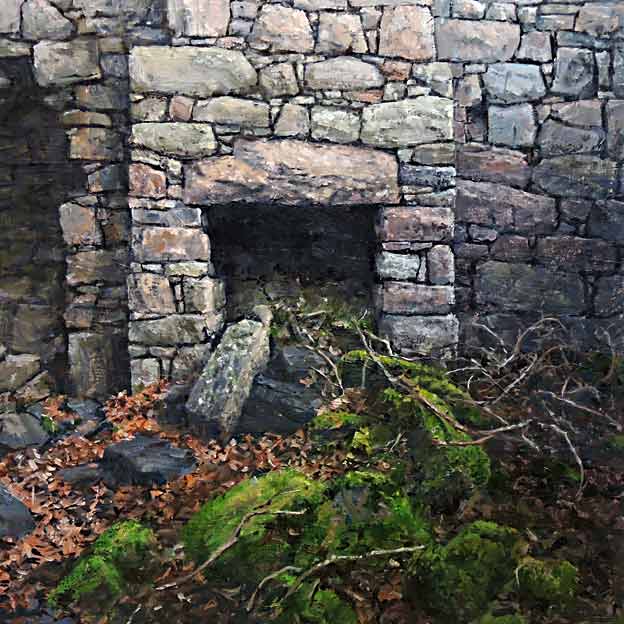 Msgr Carney is with the Church of the Holy Family in New Rochelle, New York

Sometime between 1920 when the Benedict… 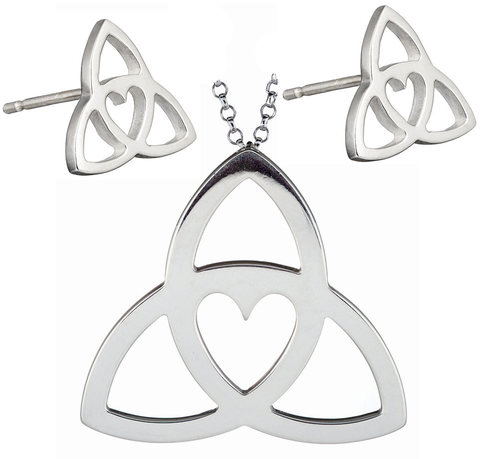 Introductory Offer on our website  - 30% discount until 1st May, while stocks last DOMHNAIGH -- April 24, 1916, Easter Monday, was one of the most critical days in the history of Ireland. On that day, Irish Volunteer units and the Irish Citizen Army, led by Patrick Pearse and James Connolly, began their famous… 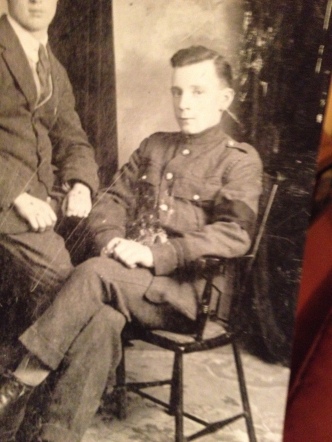 The 1916 Irish Proclamation of Irish Independence is one of the most important documents from Irish history.  If you are looking for a really nice 1916 Proclamation…

LUAIN -- On April 18, 1690, five regiments of Irishmen set sail from Ireland for France. These soldiers, about 5,400 in all, would form the nucleus… REED: As the confessional panel slid open at the…

DOMHNAIGH -- On April 10, 1923, General Liam Lynch, chief of staff of the Irish Republican Army, was mortally wounded by Free State troops in Tipperary. Born in Limerick, Lynch commanded the…