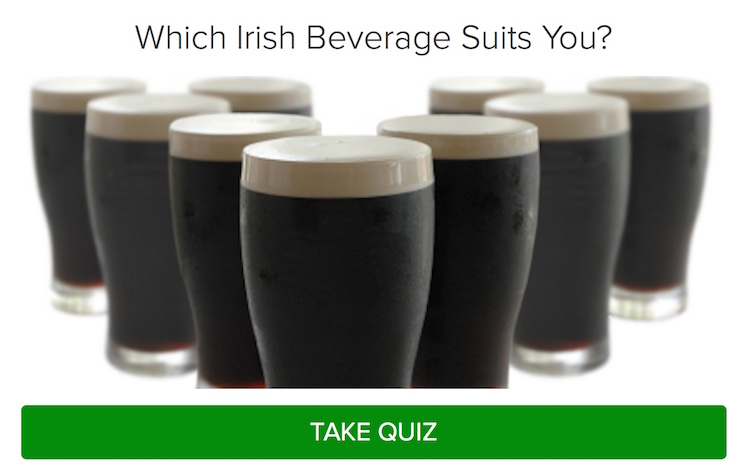 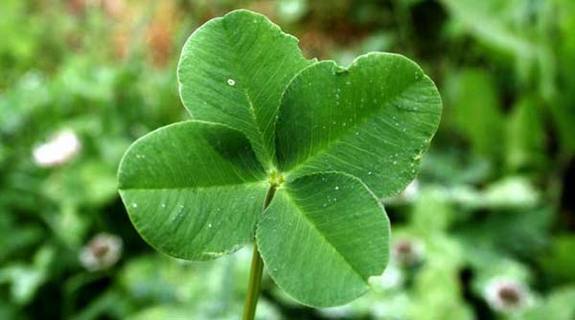 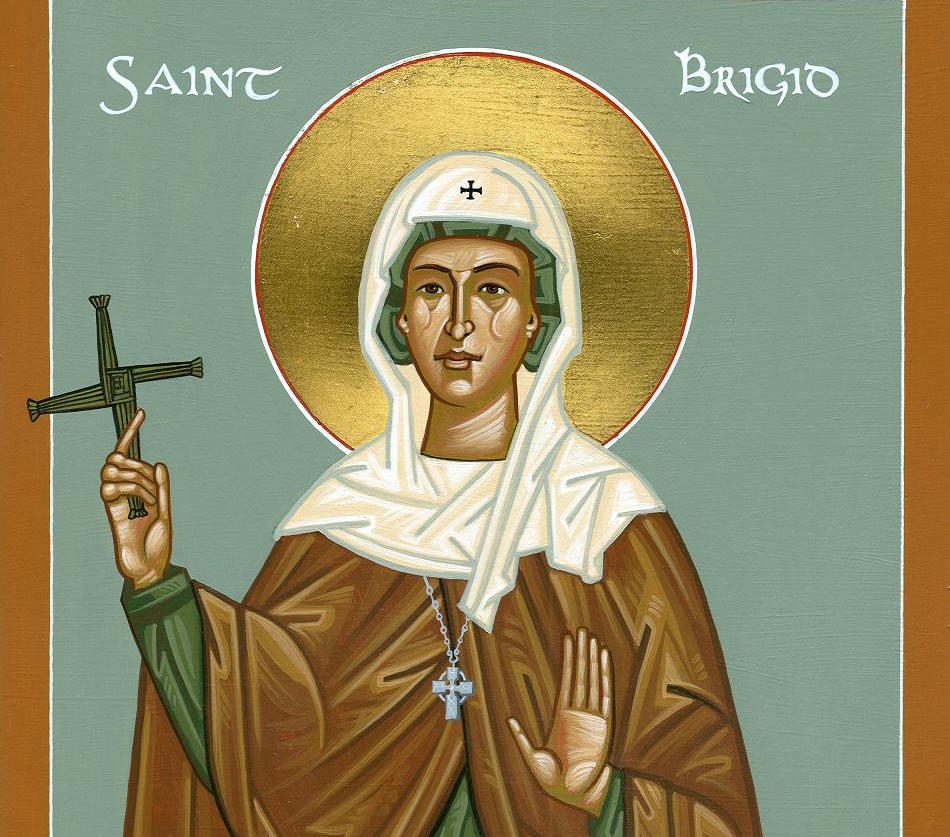 Just How Irish Are You?

The Irish have a unique way with words. Some…

This Week in the History of the Irish: January 25 - January 31

Petition to stop Channel - 4 from making a comedy series, about the Irish Genocide

As one of the founder members of Ulster Clans of Ireland group my colleagues Tricia Morrow (creator of the group) Aiofe Nic Seain, Joe Marley, Maura Magill and i take our history very seriously that is why we are against the making of a program like " Hungry " . The Holocaust otherwise known as the Famine and genocide are serious issues ,and should be treated as such . Approximately one million deaths of men, women, and children and another one and a half to two million forced into… We are fast approaching the 100th anniversary of the Easter 1916 Rising in Ireland. How do you mark such an event? Do you trace your finger along the bullet hole marks in the pillars outside of the GPO in Dublin? For this is where…