There in New York, we see from this article how the Irish Regiments were remembered and the parades… 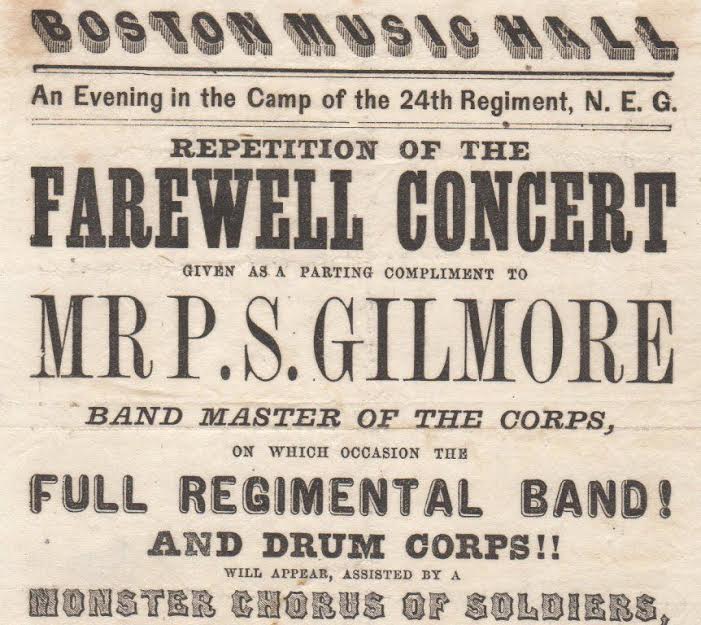 Up to 1971 Memorial Day was known as Decoration Day, and Decoration Day has been celebrated each year to remember the Fallen, officially from 1868 in Arlington Cemetery. In a speech that day on May 30, 1868, by future President James A.Garfield, a former General, addressing a crowd of 5000 he said - "Hither our children's children shall come to pay their…

The History Show , RTE Radio 1 American Civil War and the Contribution of the Irish programme 1 Meeting with Mr Eamon Gilmore TD , Pat Gilmore Ballygar , and Historian Author and Broadcaster Turtle Bunbury about the progress on the P S Gilmore story . Mr Gilmore emphasized that he was most impressed with the story and its potential in America and promised his support for the project at all levels . Turtle Bunbury felt that the story would be a catalyst to visit the…

P S Gilmore never felt that America was properly served by her anthem and so composed his own Anthem called Columbia based on the short history of this new country . In January and February 1880 he went on tour playing the anthem and measuring its popularity . Unfortunately typical of Gilmore , he had been to honest to history and mentioning the "Redman" in the first verse was not popular in 19th… 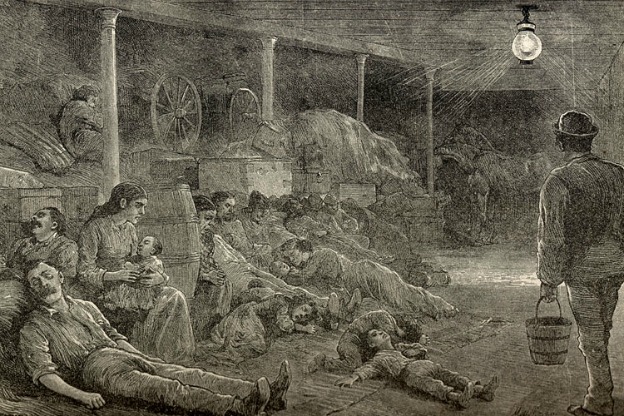 Reply just received from CHANNEL 4 - Do you believe it , I certainly dont ?

Dear Mr MacNamara,
Thank you for your email in response to recent newspaper articles around Hungry, a recently commissioned script from Dublin-based writer Hugh Travers. The script is in the development stage and is not currently planned to air.

As a broadcaster, we always ensure that any programme or series produced on our behalf, complies with guidelines set down by the Ofcom Broadcasting Code.

Finally, please be assured that your concerns around the proposed content…

P S Gilmore , the Famine and now this disgusting idea that we have a laugh about the HUNGER .!!!!!

As someone who is working on the story of one of the most famous of those Famine Refugees Patrick S Gilmore who escaped the famine in 1849 , and as someone who knows this man as well as most did in his life I can say without doubt that he would be disgusted that 150 years later we would be working on a comedy about the people he saw dying in Ballygar ,Athlone ,in Dublin , in Boston, on the ships ,being thrown overboard . From Roanoke Island Battlefield he wrote back to his editor " I eat as…

The Irish in the American Civil War MONUMENT 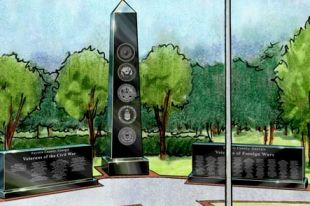 Hello and Happy Paddys day to all . I havent been online for a while and this issue has probably been discussed but Im reminded by an article from CANADA where they announce that they are to erect a monument (Left: An artist's rendering of the new monument) to the Canadians who participated in the US Civil War  see    … As some will be aware, I am chiefly researching P.S. Gilmore at present. However, while researching Irish musicians and their contribution to the American Civil War, I started researching another topic slightly related to the poor musicians -- namely, the…

Hello from Ireland to all . I havent posted anything till now and so I better introduce myself , as Jarlath MacNamara  origonally from a little town called Ballygar in Co Galway , where the Mr P S Gilmore { whose picture of 1869 is posted } {1829-1892 } origonated . For the last 6 years I have researched , collected , talked and presented his story to all that would listen here and in NYC {last year } But at some stage I stumbled across a group called the Wild Geese and Gerry Regan . Little…