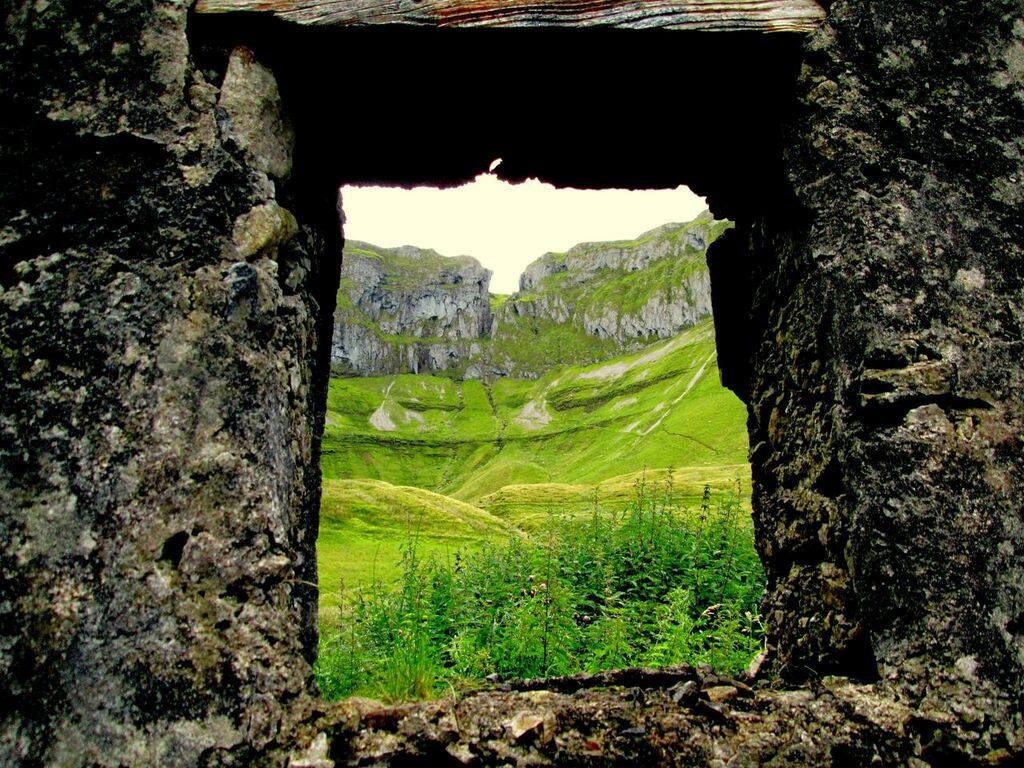 The Westies of the Wild Irish West Tours came to Ireland visitors -- some returning, some new -- with a specific focus in mind: to tap into Irish… 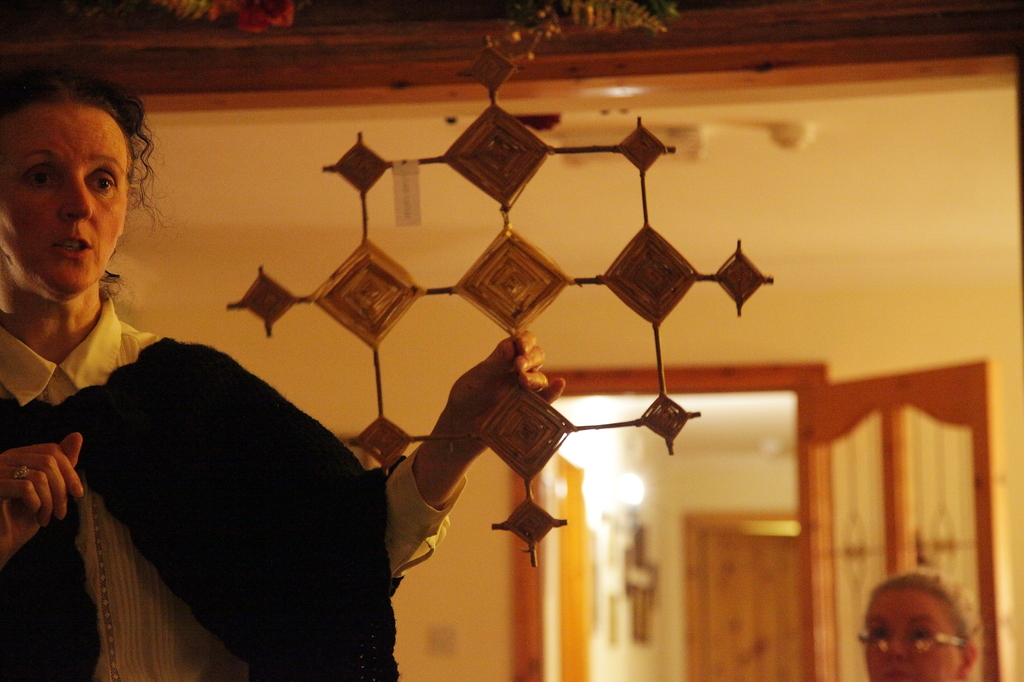 Wild West of Ireland: Out of Time and Place

Have you ever had a feeling of déjà vu and known it was something you can’t possibly have experienced in your own lifetime? I get this feeling often, a heartfelt pining for a time period I’ve never lived through and a place that I’ve never even visited. Many of these feelings are tied directly to Ireland in the early 20th century and onward. I’ve never been to Ireland and although I’m not about to disclose my age, suffice it to say that while I may not be a spring chicken anymore I certainly… 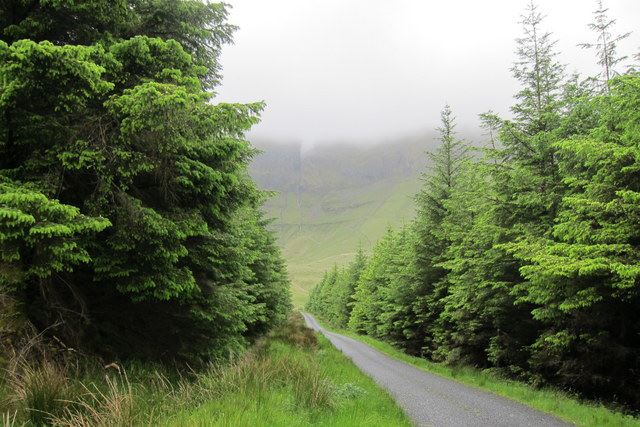 A Wild West Irish Tours Musical Surprise (and Some Healing) for Our Family! 'It’s the little things that happened quite spontaneously and unexpectedly that made this trip so special.'