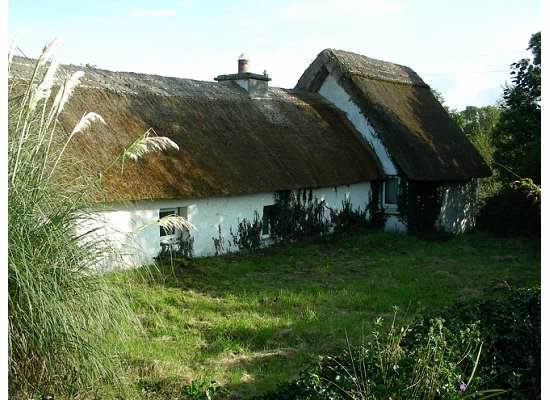 It had been about a half hour since 29-year-old Eugene Daly had been startled awake from his bunk on the Titanic by the strange screeching noise. As he came up the stairway and emerged on the 3rd class well-deck near the bow, what he saw filled his heart with…

After more years than I care to count, Kieran has resurfaced. The last time I saw him, it was raining; it was one of those gray Galway days on New Castle Road, and I’d sleuthed Kieran out, after swearing to Adrian I’d never tell who had told me where I… 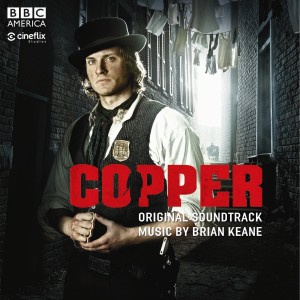 More than 30 faithful gathered in the… 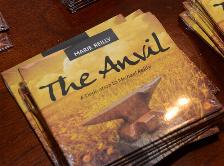 Fiddler Marie Reilly, 58, clearly has much to be grateful for, not the least of which is a much praised new album, “The Anvil,” her first, created after a 23-year self-imposed pause from playing.  Irish Echo reviewer Dan Neely, for example, called the…

In "Danny Boy: The Legend of the Beloved Irish Melody," Malachy McCourt plays sleuth in tracing the origin of "Danny Boy," the most beloved of all Irish melodies. WGT Consulting Editor Rick Grant says McCourt's book creates a context for the song, albeit leaving its meaning as murky as ever.

Oh, Danny boy, the pipes, the pipes are calling
From glen…