Listen to the Music 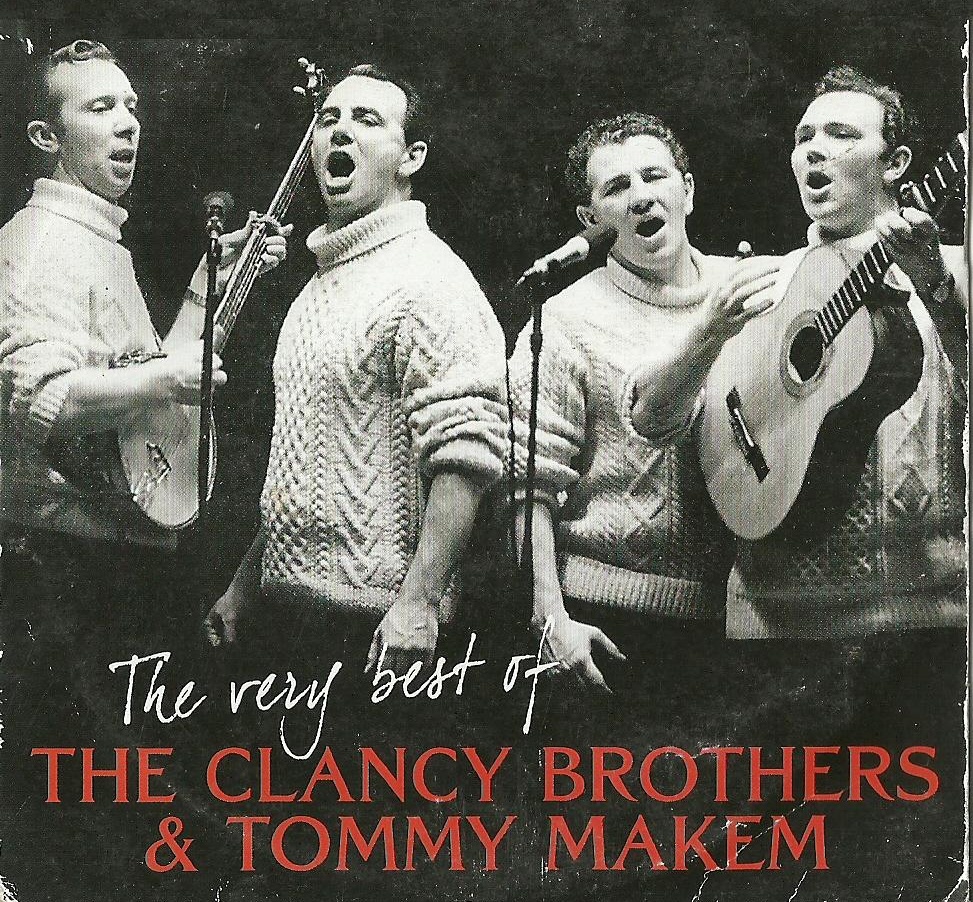 My wife and I are becoming regulars at our local, The Four Provinces in Falls Church, Virginia, where they host a Monday night session, or seisiún, of Irish traditional music.  We love hearing live music of all kinds and have… 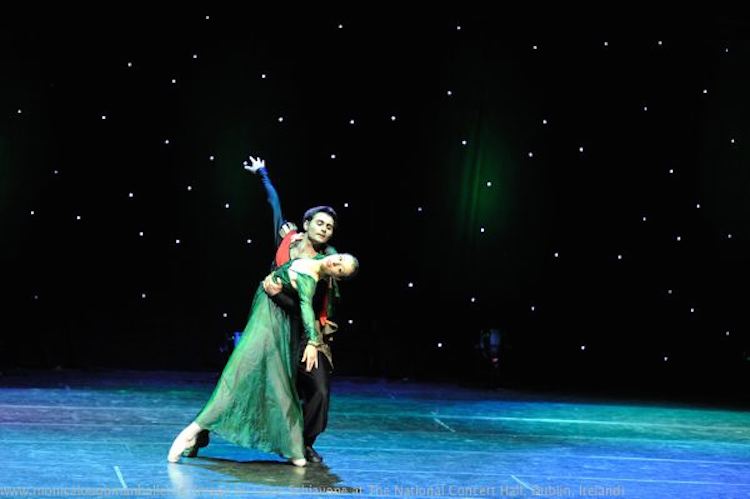 Irish composer Patrick Cassidy wrote a magnificent choral/orchestral work based on the Celtic legend - The Children of Lir.  It is available on iTunes and beyond.  The first North American tour (1995) of…

"Don't Give Up 'til it's Over" is a really uplifting song by Johnny Duhan.

I’m a fan of The Dubliners, and particularly the group’s past lead vocalist, the late Roddy Drew.  You can view and hear (what a voice!) Ronnie Drew and the Dubliners here:

There’s also another version recorded in Japan, shortly after the earthquake-tsunami disaster of 11 March…