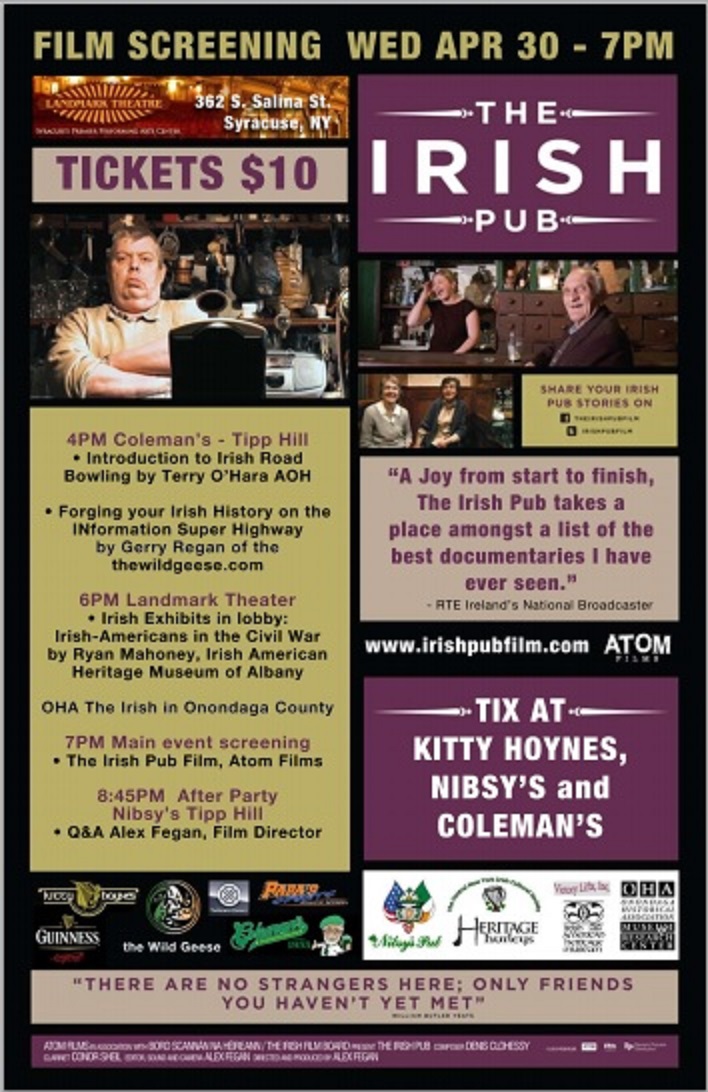 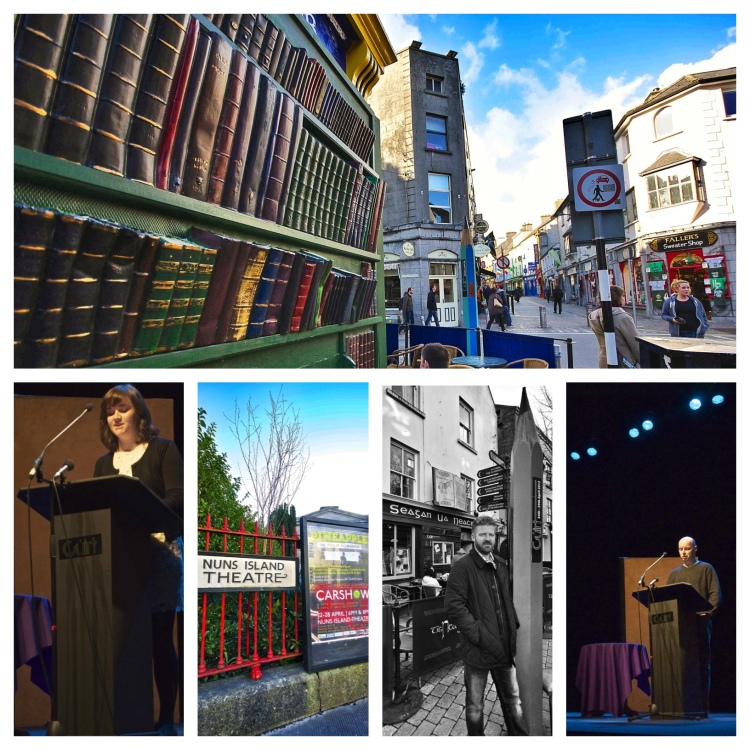 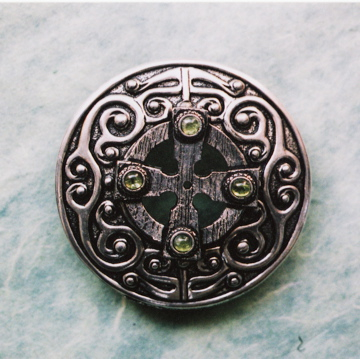 When George Millar of the Irish Rovers talks about the music his group has been playing for more than 40 years, he can’t help mentioning the bodhrán, the… 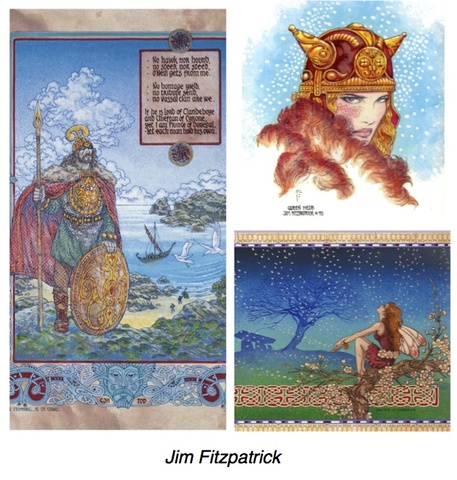 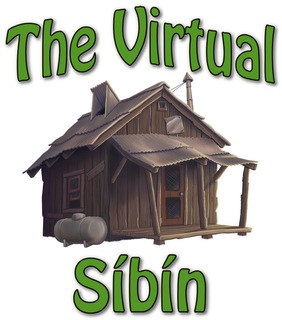 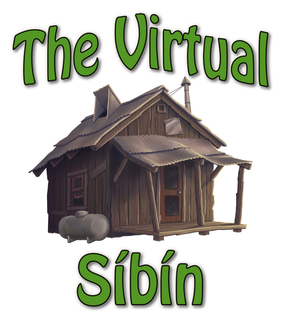 The team here at The Wild Geese is excited to announce the newest regular feature in this community.  The Wild Geese Virtual Síbín will be a series of occasional conversations with newsmakers (often members) from the global Irish community, broadcast live via Google + Hangout.  These talks will also be…

'Speranza' -- Another Irish Heroine Reclaimed From the Shadows 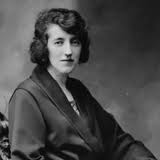 New York (first published 9/14/10) -- Playwright Teresa Deevy, left, would likely be well pleased with the renewed focus her work is receiving these days. The Waterford-born auteur has been dead for 47 years, but one of her plays is on an extended run off-Broadway and Thursday mere talk of Deevy drew more than enough people to fill all 90 seats at a presentation at… 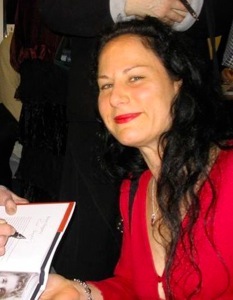