MÁIRT -- On April 23, 1014 the Battle of Clontarf, one of the most famous and important battles in Irish history, was fought just north of Dublin. It was a bloody stand-up battle, fought mainly with ax and sword, with Brian Boru's men prevailing. This battle would later enter Irish legend as the place where… 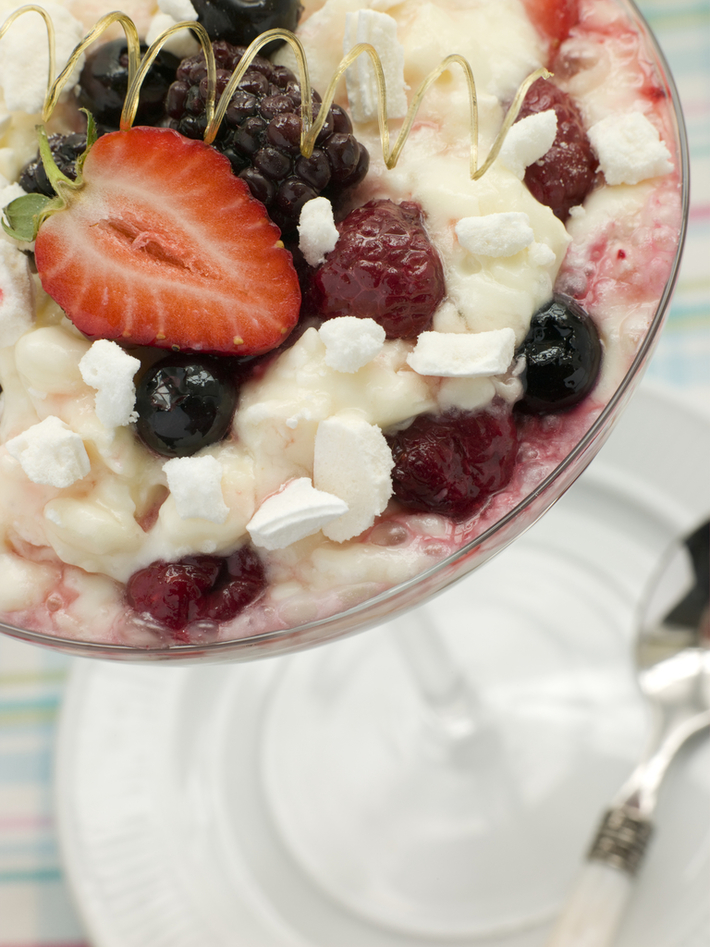 While locally grown berries are not quite in-season yet in most parts of the U.S., their wide availability makes them popular year-round. For a quick and delicious Easter dessert, you might want to serve this easy-to-assemble berries-and-cream dish known as Eton Mess. Despite its rather inelegant… 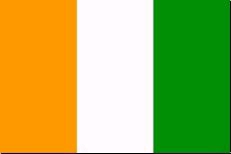 LUAIN -- On April 15, 1848, in Dublin, Thomas Francis Meagher presented the tricolor national flag of Ireland to the public for the first time at a meeting of the Young Ireland Party. Meagher had recently gone to Paris with an Irish delegation sent to congratulate the French republicans on… 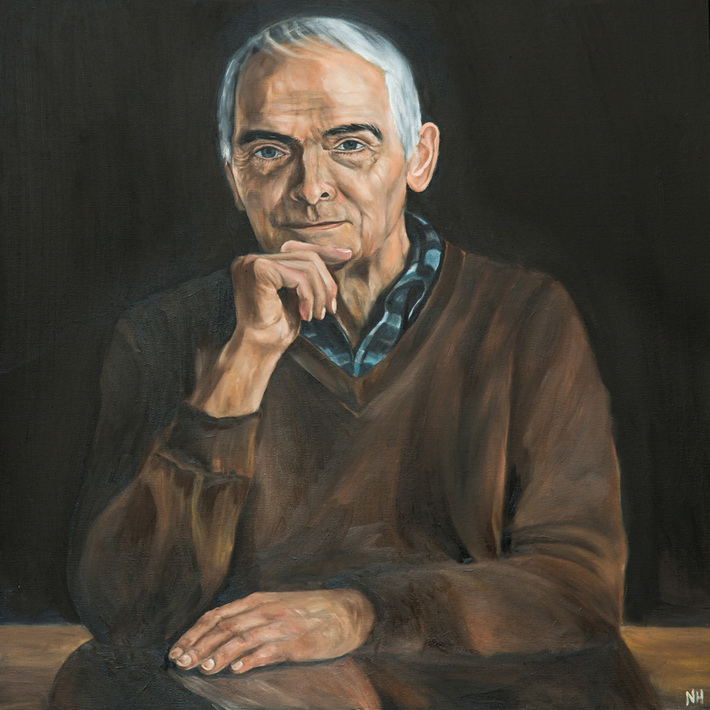 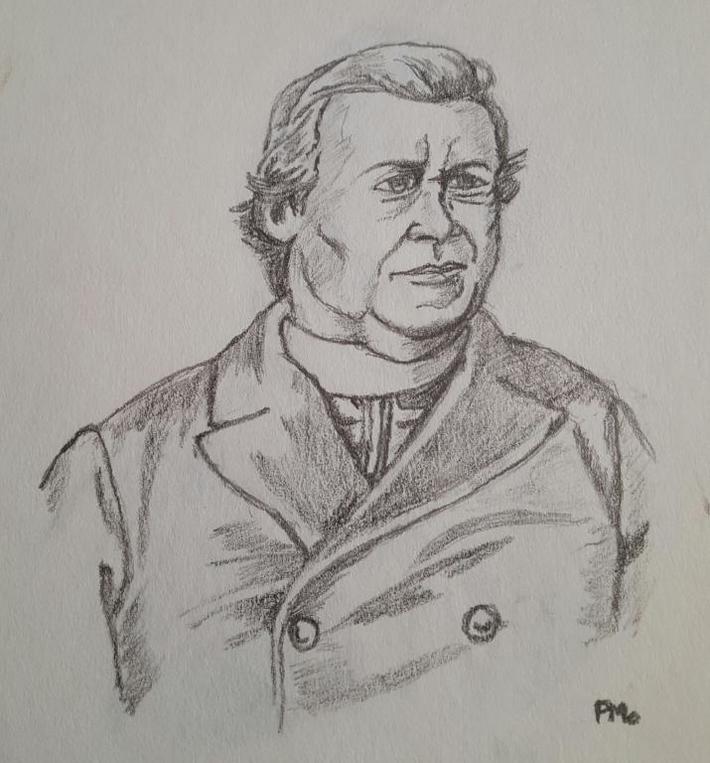 When Fr. Sylvester Malone died Dec. 29, 1899, almost at the very end of the century, it signaled the end of an era not only for the Catholic community  in Williamsburg, Brooklyn, but also for the entire neighborhood. A beloved and respected figure among all local residents, Fr. Malone (pictured…

This Week in the History of the Irish: April 7 - April 13 Inside the roofless old Spanish chapel, the first rays of the early morning Texas sun were illuminating the room with a soft golden glow through the acrid air, clouded by black powder smoke. But what was being illuminated by that rising sun in the chapel of this mission called…

This Week in the History of the Irish: March 31 - April 6 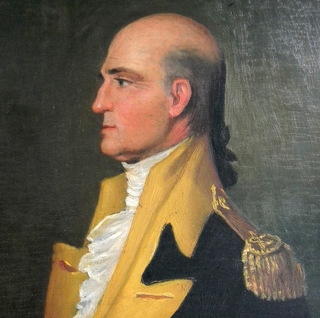 MÁIRT -- On April 1, 1776, Irish-born Edward Hand (right) was appointed a brigadier general in the Continental Army. Hand first came to the colonies as a surgeon's mate and later an ensign in the 18th (Royal Irish) Regiment of the British army. In 1774, he resigned from the army and settled… William Sampson is one of the most important Irish-Americans in the legal history of New York State, but sadly few remember his name or how this Protestant Irishman made an invaluable contribution both to the rights of Catholic New Yorkers and to the religious freedom of all New Yorkers. Sampson was born…

Perhaps no other Irish-American served his country more daringly, yet Donovan’s largely… DOMHNAIGH -- On March 17, 1858, James Stephens founded the Irish Republican Brotherhood in Dublin at the same time as John O'Mahoney was founding the American branch of the revolutionary group. O'Mahoney gave the… LUAIN -- On March 11, 1858, Irish revolutionary Thomas James Clarke was born of Irish parents on the Isle of Wight but the family moved to Dungannon, County Tyrone, shortly after that. His father, James Clarke, was a sergeant in the British Army. Thomas spent part of his early life in South Africa…