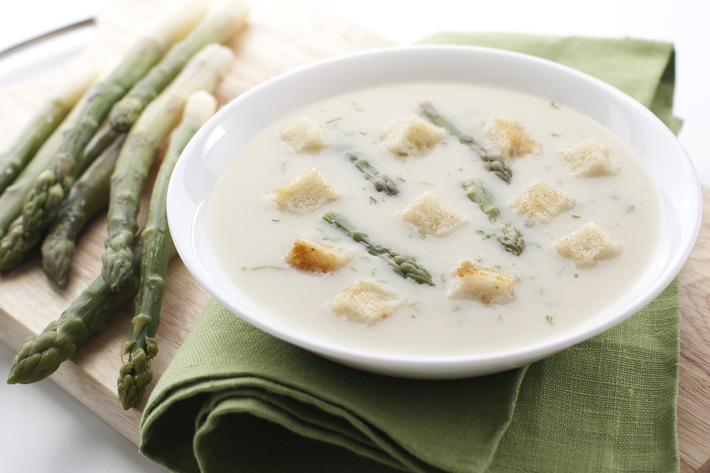 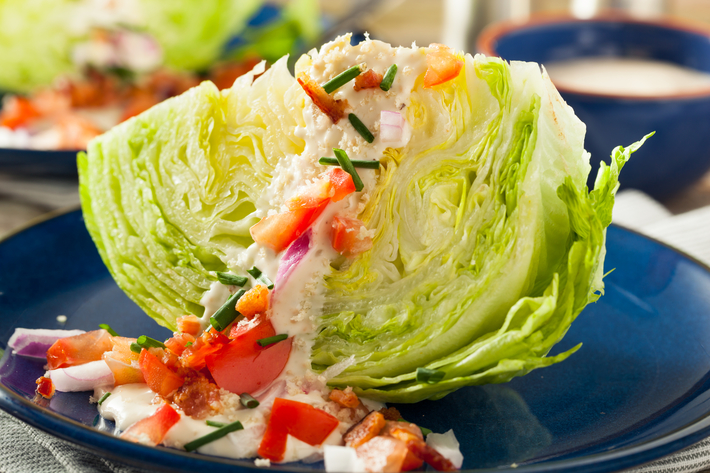 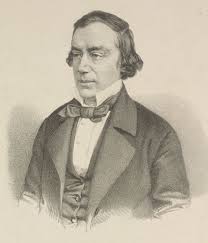 DOMHNAIGH -- On April 12, 1816, Charles Gavan Duffy (right) was born in County Monaghan. Self-educated as a journalist, Duffy would found the Nation, a nationalist weekly journal, along with …