So will the free Kindle book The Irish-American Chronicle

and the discounted The Last of the Fenians… 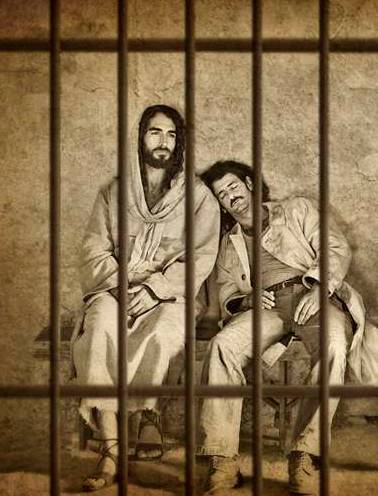 I have written a trilogy based on my Irish ancestor from County Mayo. My first book, which begins in 1847, is called "A Woman Undefeated." Maggie emigrated to the Irish settlement in Chester, England. It is a gripping tale and has received good reviews.

The sequel is called "… 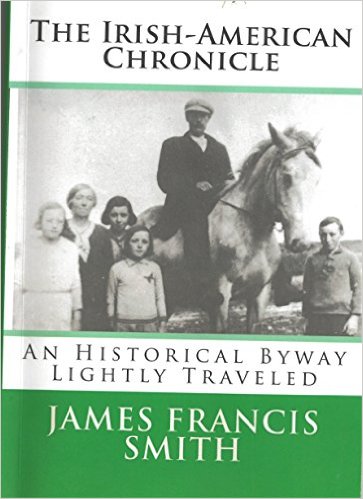 Hi. I'm James Francis Smith - author of the Irish-American series - consisting of 7 historical novels which place characters in real-life scenarios ranging from the ancient Celts through the American Revolution, America's Civil War, WWI, and the Irish-Anglo War - WWII, the Kennedy Era, including the Korean War and… 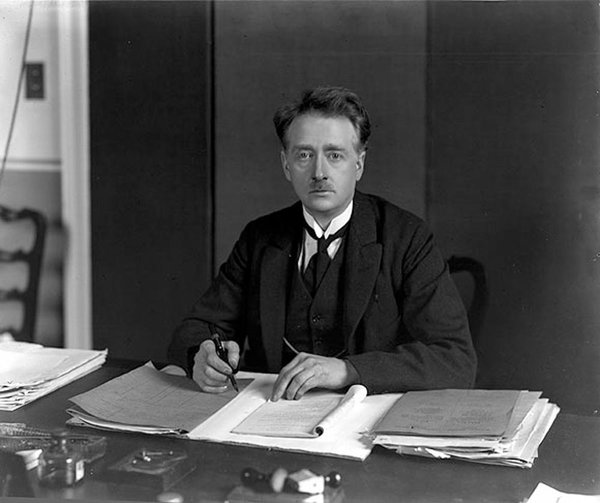 (Left: National Library of Ireland: Mary MacSwiney, in her later… 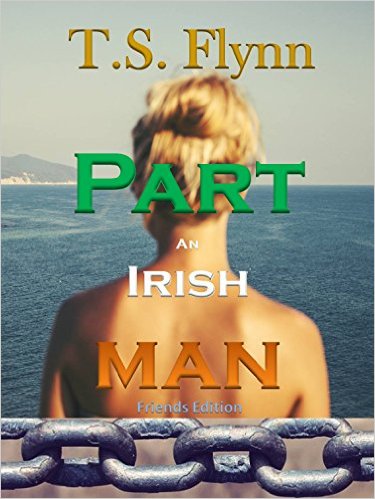 I have  arranged for my novel "Part an Irishman" to be available via a free download from Amazon over the Easter weekend. This is to say thanks for all of the marvelous support and good will that I have received from my friends.

In 1820, Lieutenant John Turner Flinn R.N stood in the witness box in the House of Lords. The Queen of Great Britain… 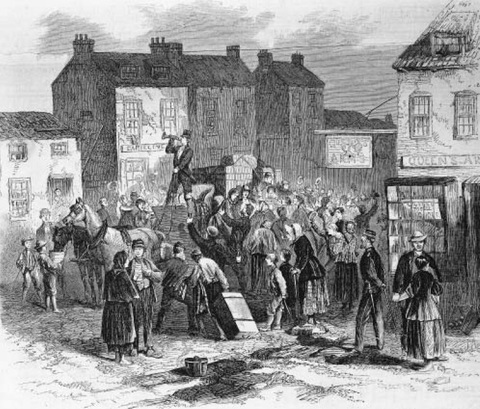 Buy your classic official Irish Harp Pin under this link… DOMHNAIGH -- On March 20, 1780, Miles Byrne, United Irishman and officer in Napoleon's Irish Legion, was born in Co. Wexford. He was active in the 1798 Rising in Wexford and fought all its major battles, right through the rebels' climactic defeat at Vinegar Hill.