Siblings Agnes (29), Alice (26), and Bernard McCoy (24) huddled together on the deck of the Titanic shivering in the cold. It was about 1:15 am on April 15, 1912. They were on the port side of the doomed ship, which now was decidedly tilted toward the bow, causing everyone to lean toward the… 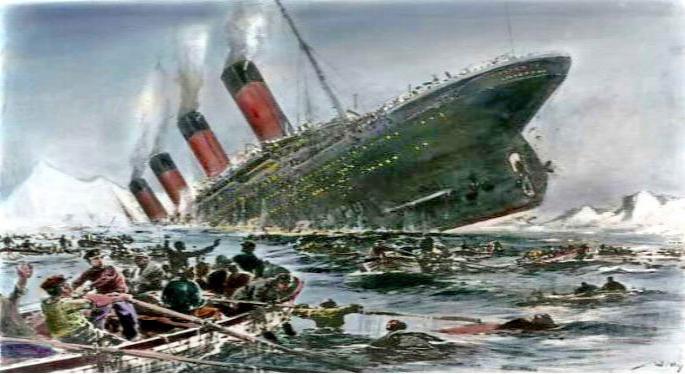 It was a little after 2 am on April 15, 1912. The deck of the R.M.S. Titanic was now tilted over 6 degrees toward the sinking bow. As 17-year-old Jack Thayer and 30-year-old Milton Long moved toward one of the last remaining lifeboats on the boat deck, they were moving downhill, toward the…

A Piece of History Made New 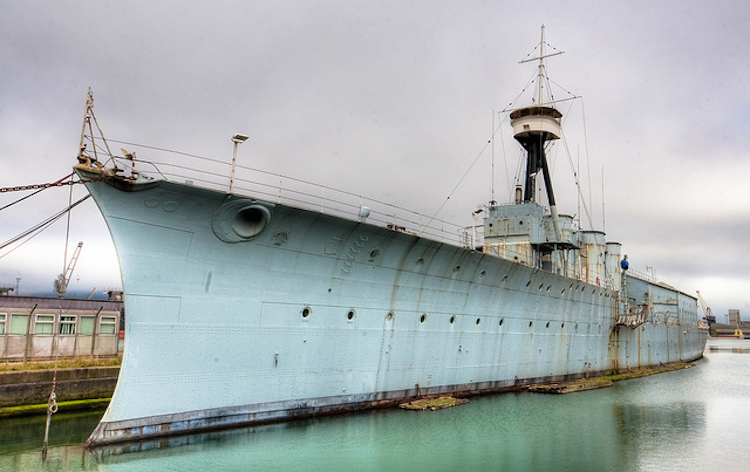 A number of months ago I was approached by a gentleman who had a piece of teak wood kicking around his garage for years.  He asked me if it would be possible for me to make him some pens from this wood.  I duly obliged and made him four lovely pens, which he was delighted… Daly was twice awarded the Congressional Medal of… Commodore John Barry (1745-1803) a native of County Wexford, Ireland was a Continental Navy hero of the American War for Independence.  Barry’s many victories at sea during the Revolution were important to the morale of the Patriots as well as to the…

The War of 1812, also known as America’s Second War for Independence, was a contest to see if a free, republican form of government could… William Deans was a Dublin deep-sea docker. While talking with someone who knew him, he told me he had an 'independent streak.' Originally from Sir John Rogerson's Quay, he and his family moved to Foley Street. He liked working coal boat…