The Long and Uneven Fight for Equality in Providence, RI, 1841

‘Dr. William Edward Dillon, Navy Surgeon in Livingstone’s Africa’ by Julia Turner - the worst book I have ever read

Many people are familiar with the exploits of the Victorian explorer David Livingstone in Africa, his missionary work, anti-slavery agitation and his meeting with the journalist, Henry Morton Stanley on the shores of Lake Tanganyika, in November 1871 which gave rise to the now famous, and much parodied phrase, “Dr. Livingstone, I presume?”

Few people are aware that when contact with Livingstone was again lost after he parted company with Stanley, concern about his safety and health…

Read about the great woman from Cork, Mary Nagle Donohue, who was buried unknown and unmarked in a pauper's grave in Lackawanna, NY: www.billdonohue.ws. ; 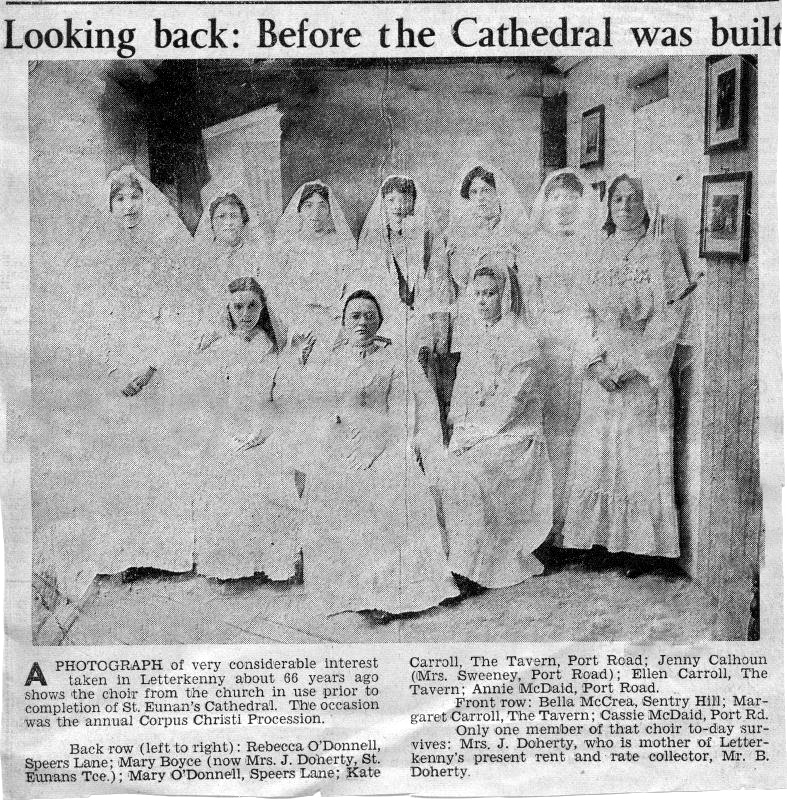