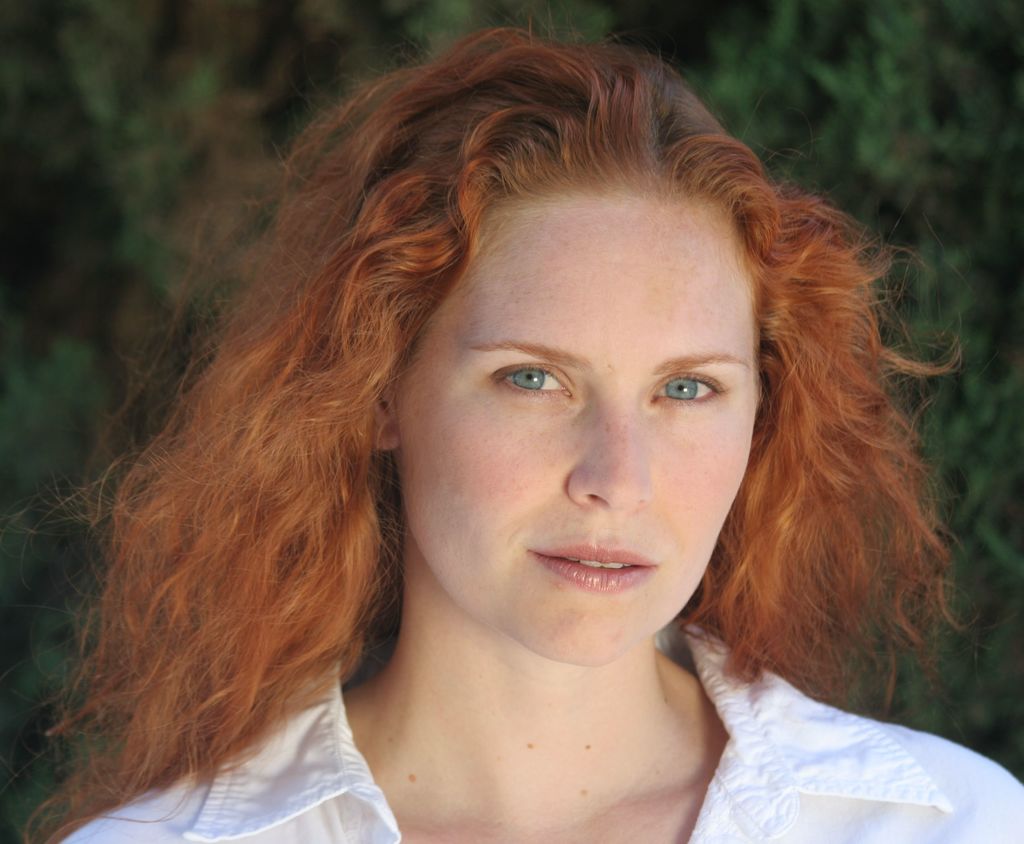 Where does red hair come from?  There is a lengthy and complex discussion of the red hair genetics here. Be sure and read the comments (everybody has an opinion and is an expert!) Within this siteyou can find great tidbits of how we came to be from the Neanderthals to where and who we are today. I have pulled some of the highlights of “red hair”. If you want to go into your true genes (are you descended from Niall of the Nine Hostages?), take time to visit this website. This was non-existent two years ago but thanks to more and more persons foing DNA testing through Ancestry.com – WOW!

Red hair is a recessive genetic trait caused by a series of mutations in the melanocortin 1 receptor (MC1R), a gene located on chromosome 16. As a recessive trait it must be inherited from both parents to cause the hair to become red. Consequently there are far more people carrying the mutation for red hair than people actually having red hair. In Scotland, approximately 13% of the population are redheads, although 40% carry at least one mutation.

There are many kinds of red hair, some fairer, or mixed with blond ('strawberry blond'), some darker, like auburn hair, which is brown hair with a reddish tint. This is because some people only carry one or a few of the several possible MC1R mutations. The lightness of the hair ultimately depends on other mutations regulating the general pigmentation of both the skin and hair.

Red hair has long been associated with Celtic people. Both the ancient Greeks and Romans described the Celts as redheads. The Romans extended the description to Germanic people, at least those they most frequently encountered in southern and western Germany. It still holds true today.

Although red hair is an almost exclusively northern and central European phenomenon, isolated cases have also been found in the Middle East, Central Asia (notably among the Tajiks), as well as in some of the Tarim mummies from Xinjiang, in north-western China. The Udmurts,  an Uralic tribe living in the northern Volga basin of Russia, between Kazan and Perm, are the only non-Western Europeans to have a high incidence of red hair (over 10%). So what do all these people have in common ? Surely the Udmurts and Tajiks aren't Celts, nor Germans. Yet, as we will see, all these people share a common ancestry that can be traced back to a single Y-chromosomal haplogroup: R1b. The frequency of red hair is highest in Ireland (10 to 30%) and Scotland (10 to 25%), followed by Wales (10 to 15%), Cornwall and western England, Brittany, the Franco-Belgian border, then western Switzerland, Jutland and southwest Norway. The southern and eastern boundaries, beyond which red hair only occurs in less than 1% of the population, are northern Spain, central Italy, Austria, western Bohemia, western Poland, Baltic countries and Finland.

Overall, the distribution of red hair matches remarkably well the ancient Celtic and Germanic worlds. It is undeniable too that the highest frequencies are always observed in Celtic areas, especially in those that remained Celtic-speaking to this day or until recently. The question that inevitably comes to many people's minds is: did red hair originate with the Celtic or the Germanic  people ?

Southwest Norway may well be the clue to the origin of red hair. It has been discovered recently, thanks to genetic genealogy, that the higher incidence of both dark hair and red hair (as opposed to blond) in southwest Norway coincided with a higher percentage of the paternal lineage known as haplogroup R1b-L21, including its subclade R1b-M222, typical of northwestern Ireland and Scotland (the so-called lineage of Niall of the Nine Hostages). It is now almost certain that native Irish and Scottish Celts were taken (probably as slaves) to southwest Norway by the Vikings, and that they increased the frequency of red hair there.

It has been suggested that red hair could have originated in Paleolithic Europe, especially since Neanderthal also had red hair. The only Neanderthal specimen tested so far (from Croatia) did not carry the same MC1R mutation responsible for red hair in modern humans . But since Neanderthals evolved alongside Homo Sapiens for 600,000 years, and had numerous subspecies across all Europe, the Middle East and Central Asia, it cannot be ruled out that one particular subspecies of Neanderthal passed on the MC1R mutation to Homo Sapiens. It is however unlikely that this happened in Europe, because red hair is conspicuously absent from, or very low in parts of Europe with the highest percentages of haplogroup I (e.g. Finland, Bosnia, Sardinia) and R1a (Eastern Europe), the only two lineage associated with Mesolithic and Paleolithic Europeans. We must therefore look for the source of red hair, elsewhere. unsurprisingly, the answer lies with the R1b people - thought to have re-colonized Central and Western Europe during the Bronze Age.

The origins of haplogroup R1b are complex, and shrouded in controversy to this day. The present author favours the theory of a Middle Eastern origin (a point upon which very few population geneticists disagree) followed by a migration to the North Caucasus and Pontic Steppe, serving as a starting point for a Bronze-age invasion of the Balkans, then Central and Western Europe. This theory also happens to be the only one that explains the presence of red hair among the Udmurts, Central Asians and Tarim mummies.

Very interesting, thanks Dee. I have 3 gingers out of 6 kids, every other one, 2, 4 and 6! My Dad was a redhead and I know it can skip a generation as it did here with neither of my brothers or sister or myself having red hair. My hubby has one ginger sibling out of 11 so it's in his background as well.

Very interesting....I am ginger and have a cousin, and a nephew and niece who are.  Prior to that I have some ancestors who had some red in their brown hair.  Since it is on both my maternal and paternal sides, it explains my red and those of my niece and nephew.   My red hair has always been a blessing!!

Mine also. as I am now graying - I hate that...have faded to brunette with gray....but then there is always the "bottle". LOL

Mine is darker then it was and I have a little white at my hair line, but my roots have always started very blond then turned to multiple shades of red and blond!!

The bottle is too much upkeep for me!!  I did it once....but never again!!

My wife is a redhead. I'm convinced that God made that particular gene rare to keep red heads from ruling the world. ;)

LOL Joe and Erin on both of your comments! :D

I feel fortunate to be a redhead, it runs in both sides of the family and I married a ginger.

I am DNA type R1B1B2 with wavy brown hair but a red tinge can be seen. My father's ID from years ago said reddish brown. He had very stiff wavy hair; you could hear him shaving more like scraping using a new blade every day.My son has soft brown hair with no red and no waves at all. I wonder where the stiff wiry hair comes from. I could be looking in the wrong website.