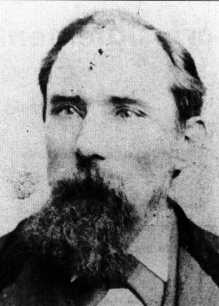 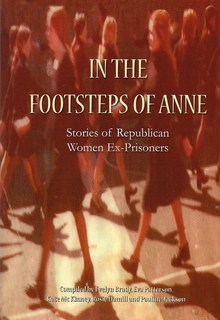 It is impossible to write the history of nineteenth century American politics without noting the overwhelming presence of the Irish in the affairs of state. In part this was due to mere numbers - in 1850, 43% of the immigrant population was Irish, and no politician…