DOMHNAIGH -- On July 12, 1691, the Jacobite army in Ireland fought the forces of William of Orange at the Battle of Aughrim. Although the battle of the Boyne fought a year earlier is seen by many today as decisive, the Jacobite army was still a grave threat to… 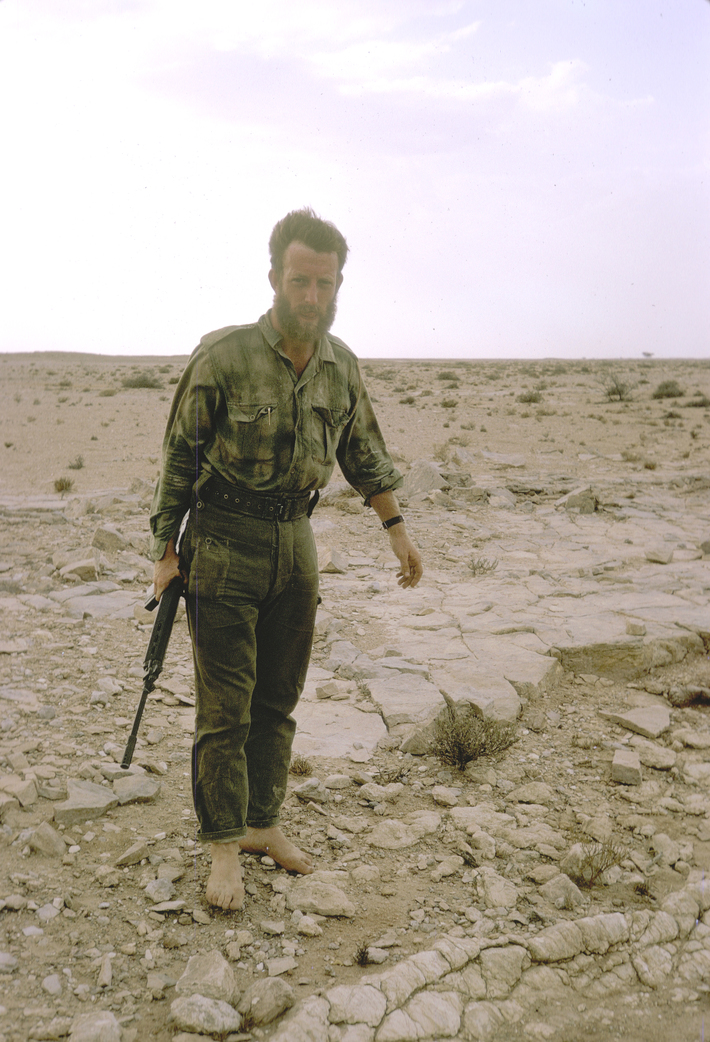 The answer shows that, like a wildfire breaking out and dying down, The Wild Geese spirit lives, to surface now and again not to die but to smoulder until the next adventure beckons. (Remember ‘Mad’ Mike Hoare, Africa’s most famous mercenary?)… As the July 4th holiday approaches, sadly as with many of our other holidays, the true meaning of the day is lost a midst ballgames, cookouts, and fireworks. We forget that on that hot July of 1776 fifty six men came together to pledge… At the dawn of what was to become an age of rebellion, Thomas Jefferson said, Rebellion is a medicine necessary for the sound health of government. The American revolution of 1775 to 1781 was the inspiration for rebellions across the world from France in 1789 to Ireland in 1798, again… 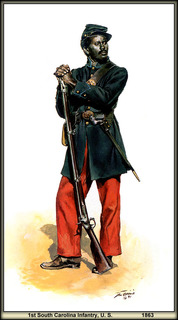