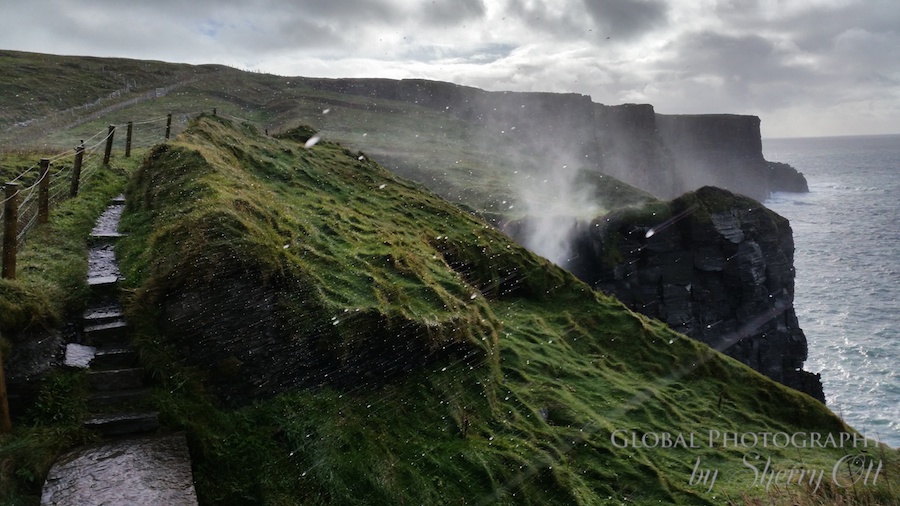 The Inca civilization arose from the highlands of Peru sometime in the early 13th century. Unfortunately, their last stronghold was conquered by the Spanish in 1572. From 1438 to 1533, they used a variety of methods that included conquest and peaceful assimilation to incorporate a large portion of western… 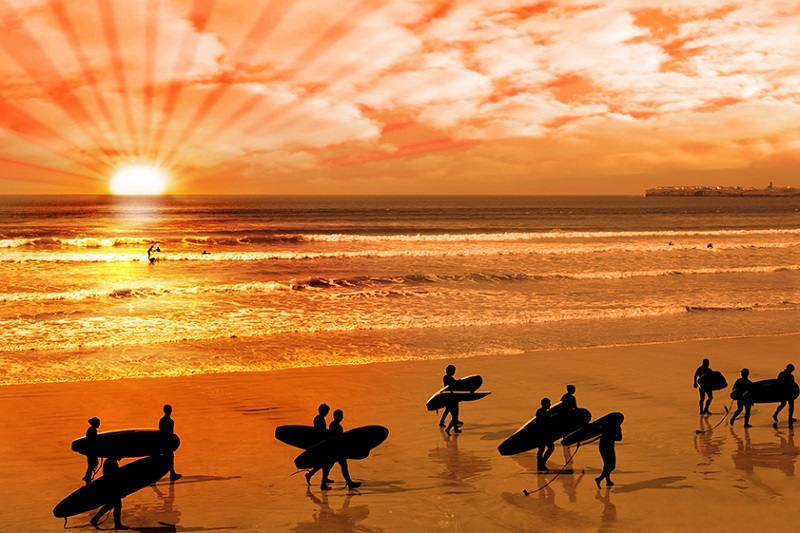 Having a famous golf course (voted best in the world and a favourite of Bill Clinton's) would be enough for some towns, but the seaside resort of Ballybunion in Kerry has much more to offer. 16th century castles, seaweed baths and clean, sandy beaches make this a family favourite every year. [Pic via Destination Ballybunion] …

Gaeilgeoir How I Got To Belfast and Why I Am Here

It is all very well to have international laws on human rights,… 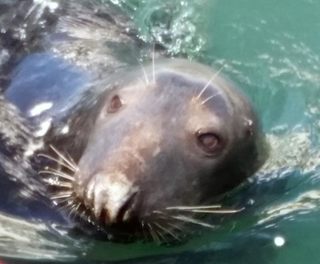 Wicklow town has a cute celeb who we discovered on a walk-about in the town during our trip last week - Sammy is a young male seal who has been visiting the south quay of Wicklow town harbour since June 2013. Initially Sammy followed the local fishing boats into the harbour so he could feast on the throw offs from…

A coalition of Irish American groups in New York's Suffolk County have joined in a campaign to raise funds for a memorial to the 1916 Easter Rising.

Members of the local chapter of the Ancient Order of Hibernians, the Emerald Societies of the Suffolk County Police and Fire Departments and the Gerry Tobin…

Ireland's Wild Atlantic Way features fifteen distinct Signature Points, each telling unique stories about this rich landscape, the people and its cultures. Discover these points below. … 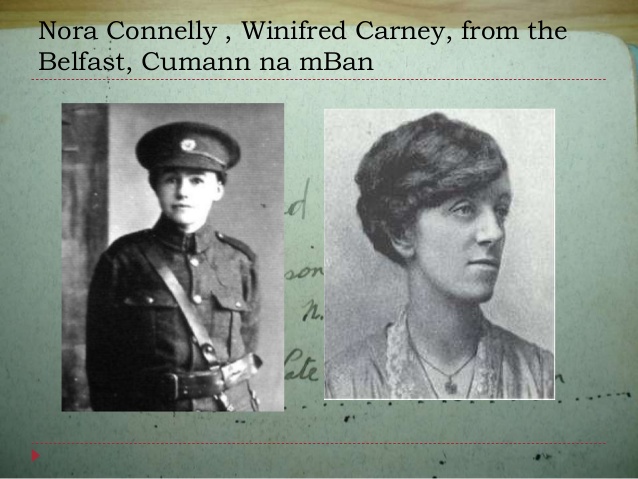 Marie Winifred Carney was born into a large family of seven children to Alfred / Sarah Cassidy Carney ; in Bangor, County Down – her parents were estranged for many years. Leo [missing child – a record of birth but no record of…