Here is a link to access the Carew Papers.

Sir George Carew (1555 - 1629) was appointed President of Munster by the English queen Elizabeth I in 1600, and was deeply involved in the English struggles against the Irish, notably against the Fitzgeralds in Munster in the 1570/80's and also later during the latter stages of the Nine Year War.

Story of Ireland's Jews: A Chat With Valerie Lapin Ganley 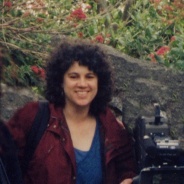 The following is a transcript of the LIVE members' chat hosted here at TheWildGeese.com on Monday with Producer and Director Valerie Lapin Ganley.  Some editing has been applied for clarity.…

Part 2: Fr. Peter Whelan: Serving the Blue and the Gray

On June 20 Olmstead and his officers…

Fr. Peter Whelan: Serving the Blue and the Gray I did a search of your archives and this interesting article did not seem to be present, so apologies if it is.  I have been trying to create a map of all the traditional Irish musicians in the world and came across it.

Jed Kolko, chief economist of US property website trulia.com has been looking at another aspect of Irish Populations, namely the… 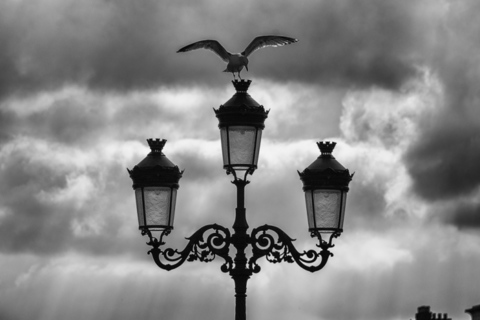 Our latest winner of Picture Perfect: A Members-Only Photography Contest has been chosen by you, through your Likes!

Founding Member Another one from Broadsheet.ie 'The Irish Nostradamus'

Founding Member Streets across Northern Ireland are set to be paved with commemorative stones in honor of those awarded the Victoria Cross after the first World War.

Founding Member Irish Procreation an 8th Wonder of the World? 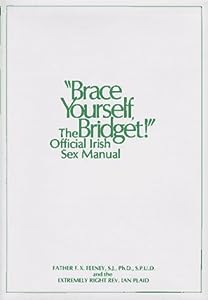 During our chat yesterday, Jennifer Willis asked how many Jews are living in Ireland today.  As I mentioned, my numbers were a little dated. The 2002 Irish Census found that there were 1,790 Jewish people living in Ireland then. After our chat, I went to look up the 2011/12 census, I learned that there was no box for Jewish people to check off.  Instead, they had to check "Other" and write in their religion.

The form is found here:…

This Week in the History of the Irish: August 4 - August 10

Founding Member Amy Winehouse: The Day She Came to Dingle

The other night, the San Francisco Jewish Film Festival screened the documentary film Amy Winehouse: The Day She Came to Dingle.  Not being very familiar with Winehouse's music, I was drawn more by the setting of the film -- since Dingle is one of my favorite places in Ireland -- than the musician. However, after reading some write-ups , I…

It is still a work in progress, but my second book is to be published in October. It deals with lesser-known aspects of Irish history. The cover is being designed as we speak and should be ready within a fortnight. Some of the chapters appear on my blogspot:

Here is a description of my latest book on… A stalwart of Elisha Scott's team in the late 1940's, Denver was an ever present in Scott's sides. He played in many of the most memorable games in the club's final days, including the 'Windsor… An interesting piece here from the 'Cultural Heritage Ireland' site, delving back into the Annals of the Four Masters to find reference to the great fair held annually on 1st August in Co Meath.…