Those lines from John Henry McCauley’s famous ballad tell the story of a festival that is held over a two-day period in August in Ballycastle, County Antrim, in the province of Ulster. The “Ould Lammas Fair” is one of the oldest fairs in Ireland and has been held without interruption for more than three centuries. Its roots can be traced back to the early inhabitants who migrated to Ireland after the end of the last ice age, 11,000 years ago. The name Lammas is derived from the word Lughnasagh [Lughnasa].

The story starts with Lugh, the son of Cian of the Tuatha Dé Danann, and his mother, Ethniu, daughter of Balor, the leader of a race called the Fomorians. Their union was a dynastic marriage, following an alliance between the Tuatha and the Fomorians. His father gave Lugh to Tailtiu, queen of the Fir Bolg, in fosterage, a common practice of the times that ensured peaceful relations.  Later in life, Lugh had a son, which he named Setanta, later changed by the Druid Cathbadh to Cúchulainn, on the steep slopes of Slieve Gullion in South Armagh.

Tailtus’ people, the Fir Bolgs, meaning the men of bags or breeches wearers, are said to have come to Ireland from Greece, where they had been put into servitude and forced to carry soil from the fertile plains up to the higher ground in an effort to expand the arable areas. To do this, they fashioned leather bags which they wore around their waists and which they later used to build boats and escape from their enslavement. After many years of land and sea voyages, they eventually arrived in Ireland. 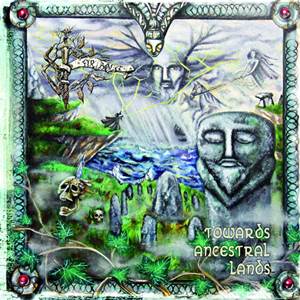 The Firbolg lived in Ireland and ruled until they were conquered by a new race called the Tuatha de Dannan, the people of the Goddess Dana.  According to legend, the Tuatha forced Tailtiu and her people, the Fir Bolgs, to clear large areas of woodland for the planting of crops. This land clearing required a huge amount of effort and eventually, Tailtu died from exhaustion. She was buried under a great mound, which was called the ‘Hill of Tailtiu.’ Lugh decreed that each year a festival should be held to commemorate his foster mother’s death and that there should be games and feasting with the first fruits of the harvest.

The funeral games in her honor were held at Tailtin in what is now County Meath. The games were similar to the Ancient Olympic Games and included ritual athletic and sporting contests. The event also involved trading, including animals, the drawing-up of contracts, and matchmaking. Trial marriages were conducted, whereby young couples joined hands through a hole in a wooden door, a form of handfasting. The trial marriage lasted a year and a day, at which time the marriage could be made permanent or broken without consequences. 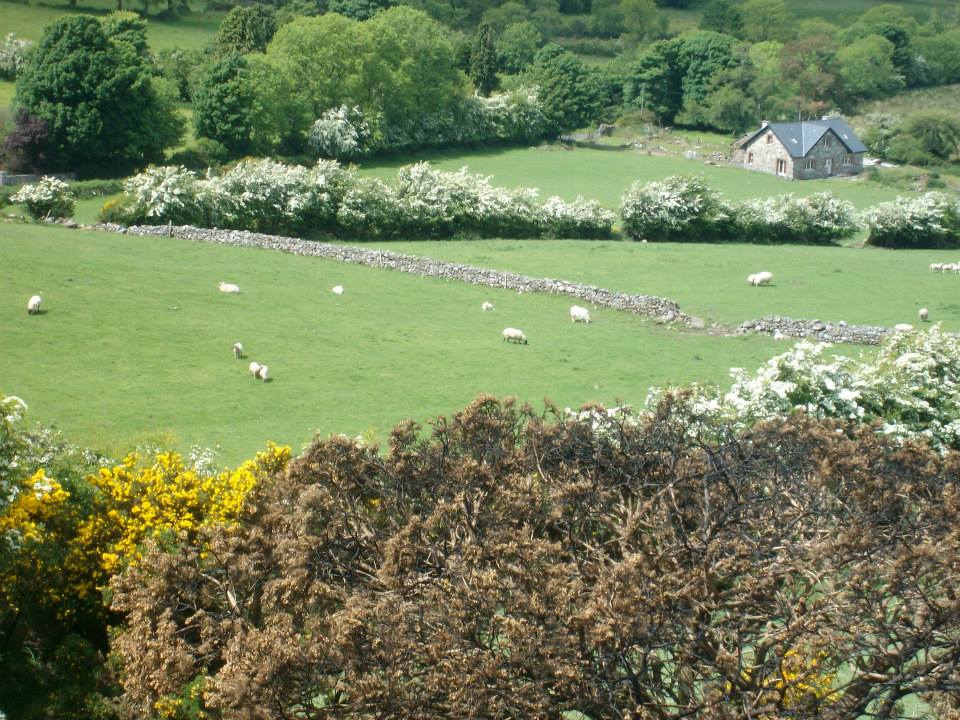 Another solemn ritual performed was the cutting of the first of the year’s corn. After the cutting, some of it would be brought up to a high place and buried. A meal of fresh corn and bilberries would then be made and everyone would partake -- a sacrifice of a sacred bull, a feast of its flesh, with some ceremony involving its hide, and its replacement by a young bull; a ritual dance-play perhaps telling of a struggle for a goddess and a ritual fight. An actor, impersonating Lugh would preside over the proceedings. Many of Ireland's prominent mountains and hills were climbed at Lughnasagh up to the modern era. Over time, this custom was Christianized and some of the treks were recast as Christian pilgrimages. The most well-known is Reek Sunday—the yearly pilgrimage to the top of Croagh Patrick in County Mayo in late July. As with the other Gaelic seasonal festivals, feasting was part of the celebrations. Bilberries were gathered on the hills and mountains and were eaten on the spot or saved to make pies and wine. The Catholic Church in Ireland established the custom of blessing fields at Lughnasadh.

The Puck Fair, held each year in early August in the town of Killorglin, County Kerry, is believed to be a survival of a Lughnasadh festival. Throughout ancient Irish history, we find references to the ‘Tailthiu Games’ and the ‘Games of Lugh.’ However, with the arrival of Christianity, the old pagan festival was modified and adapted to suit the teachings of the Church. In the northern part of Ireland, the name was changed to Lammas, which means ‘loaf mass,’ and this was reflected in the custom of placing loaves of bread baked from the first harvest grains on the church altar.

Books for sale at: https://www.amazon.com/author/johnabrennan

Are we talking Pagan rituals JAB... that were then incorporated in the Catholicism, as indeed were many more pagan rituals.. ..

Wonderful to think that a tradition that has passed from generation, to generation is still going strong....Wonderfully told as always

Yes purely pagan. It is alive and well.