Then, one of the half-track’s occupants, a tall,… 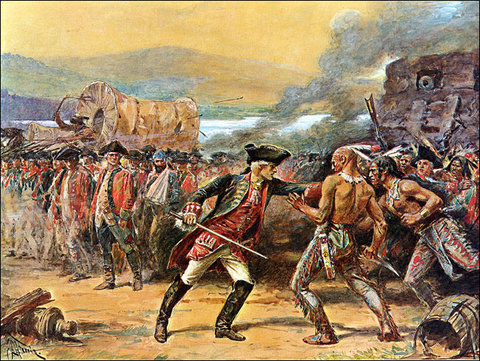 To outsiders, the village of Ballinalee, in County Longford, might seem like no great shakes, just a bump in the road, a blink-and-you-miss-it spot that you’re through before you even notice. Were they to consult a map of the county, the seemingly inconsequential dot called Ballinalee might be ignored in favour… When the Black and Tans were first deployed in Ireland in March 1920, they soon proved themselves to be a pretty brutal bunch. They were liberal with the use of their rifles, were often drunk and even engaged in arson and robbery.

The Tans were ex-servicemen, many of them scarred from their time in the… 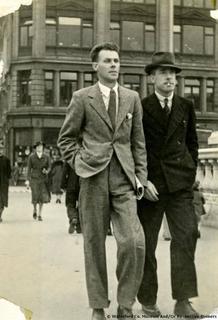 The Truth About Traitors

For quite some time, it appears that I've been surrounding myself with treacherous deeds and hardly been aware of it.