This rare surname spelling is one of a group of variants such as Jul(l)ie, Jewley, Juely and Julee, which are first recorded in England in the early 17th Century. They derive from the Old French "Jolif", through the Middle English "Jolly", a nickname for a person of happy and cheerful disposition. The name may also be associated with the Old Norse-Viking "Jol", a variant of "Yule", the midwinter festival which celebrated the end of the shortening of the days. In this case the name would have…

That is, there are 3/4's of a pound of cotton in each pound of dollar bills.  This same source also says that are 454 bills in a pound of currency.

So when you watch TV or a movie and there is a payoff in a suitcase or a duffle/gym bag....will…

Recorded in the spelling of Jeune, Lejeune, and June, this is an English surname, but of pre medieval French origins. Probably introduced into England by the Normans immediately after the famous 1066 Invasion when for three centuries French became the official language, the surname originates from the word "jeune" meaning "young" and was originally a nickname or term of endearment, for a young man. About 15% of all surnames are believed to have originally been nicknames, so this one comes… 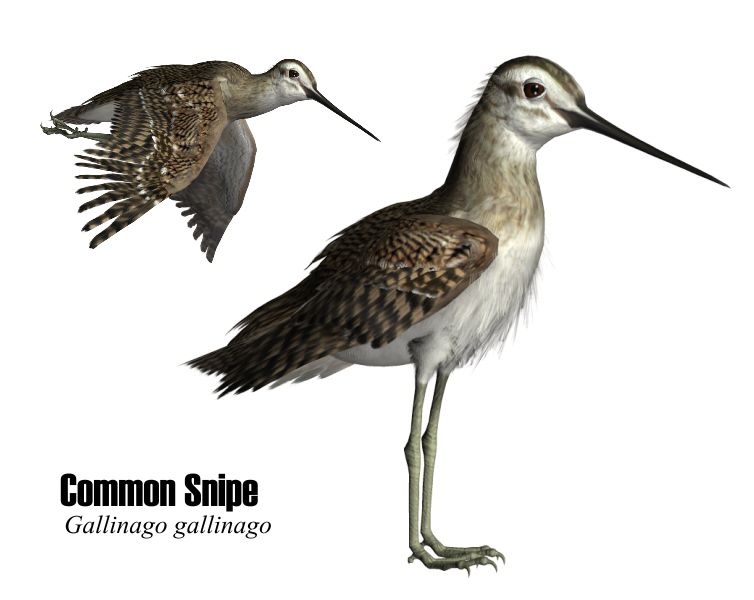 The term sniper originated in the 1770s among soldiers in British India where a hunter skilled enough to kill the elusive snipe was dubbed a "sniper". The term was first attested in 1824 in the sense of the word "sharpshooter".  Dating back to the early 19th century, a sniper…