On Easter Monday 1916 one of the most important events in the long, tortuous history of Ireland took place. The event, so shocking and bold, is still debated and analysed until this very day. This is a personal tribute to that  handful of dreamers and visionaries, the brave men and women of Ireland, the poet and… Heritage Partner Dublin Travel: An Education for Many Lifetimes 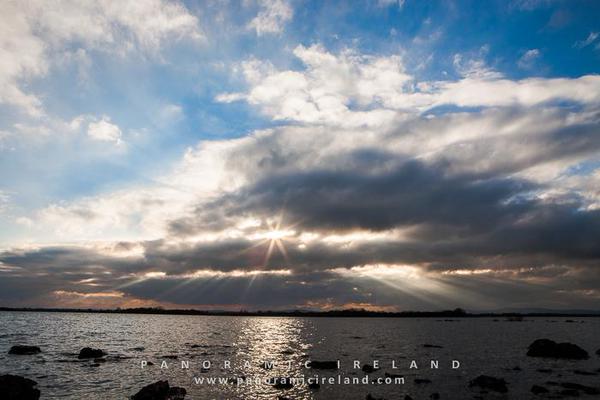 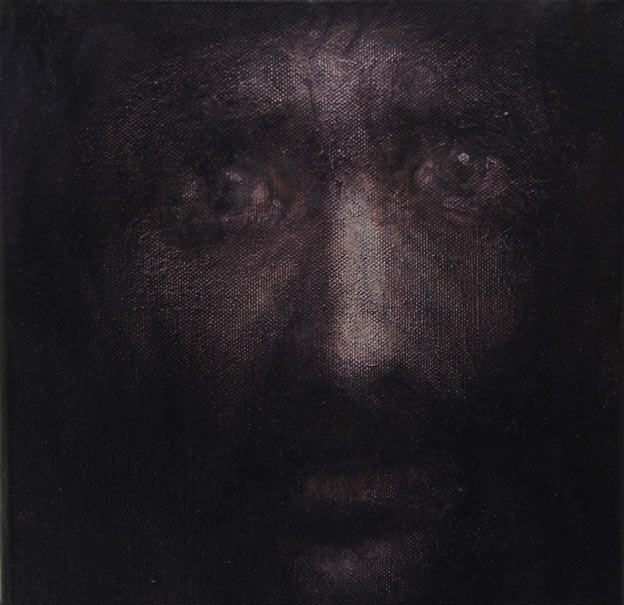 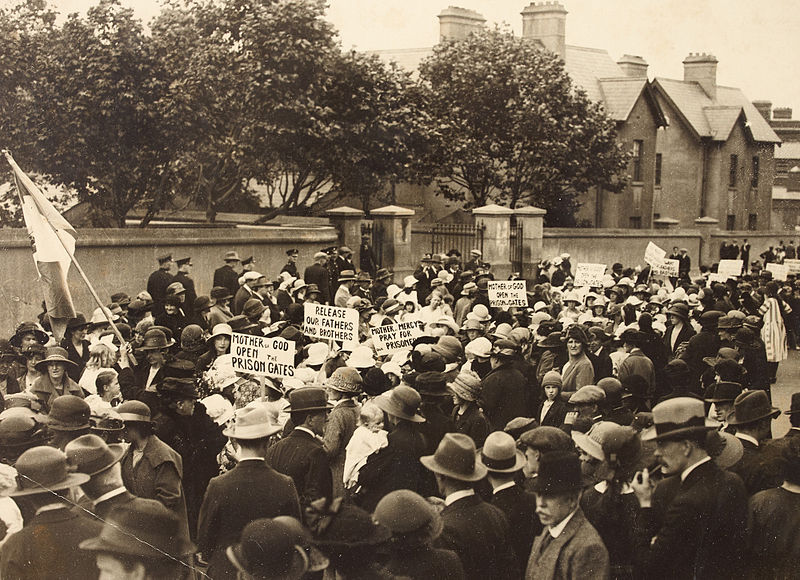 Women from all walks of life, all over Ireland, were just as interested in Irish Independence as their male counterparts in the Irish Volunteers, The Citizen Army, and Sinn… 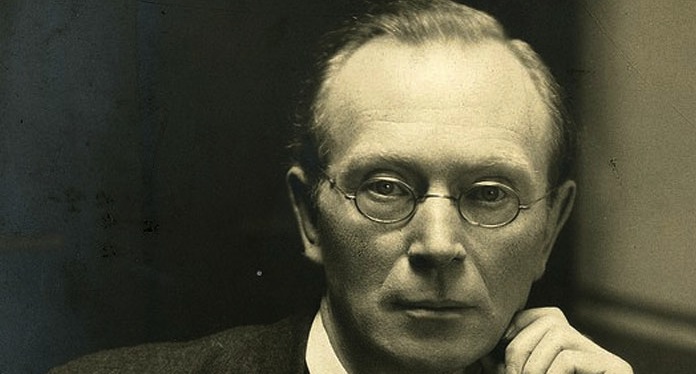 Countdown to the 1916 Easter Rising Centenary

The countdown has begun. One year and counting to the centenary of the 1916 Easter Rising. A pivotal episode in Irish history.  To mark the occasion we have launched our exclusive Limited Edition Gold, Silver and Bronze Easter Rising Centenary commemorative coin Box Set.  Less than one thousand of these lovely box sets will be… Joseph Mary Plunkett (Seosamh Máire Pluincéid) is one of the least known leaders of the 1916 Easter Rising. He is perhaps one of a the few people that Seán Mac Diarmada trusted in… 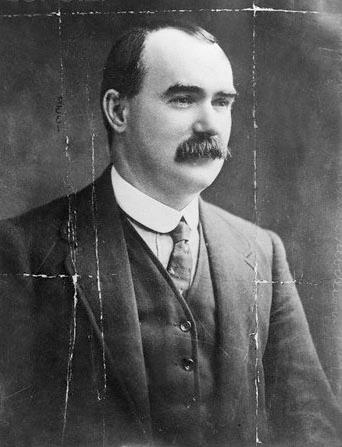 James Connolly (Séamas Ó Conghaile) is one of the handful of men who share the dubious honour of being placed in the iconic status categories in the Irish history books based on his involvement in the Easter Rising 1916 as well as his role in the Trade Union movement.  He was born in Cowgate 1868 to Irish…